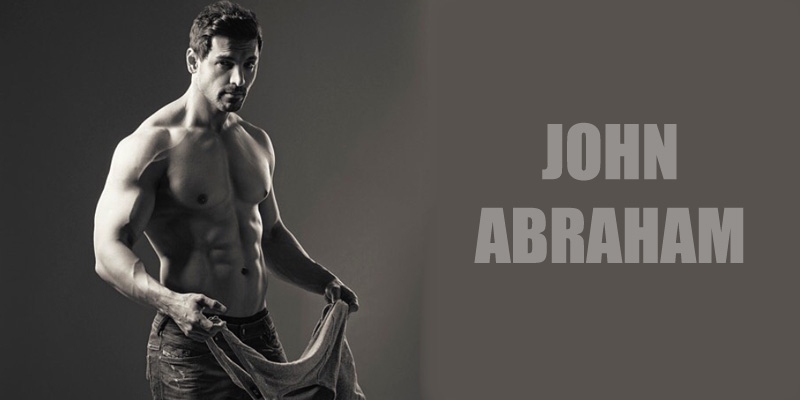 John Abraham is an Indian Bollywood Actor and a former model. He has worked in several Indian Movies and has been nominated twice for Filmfare Awards but did not win any.

He dated Bipasha Basu for many years and later they called it quits.  He is now married to Priya Runchal.