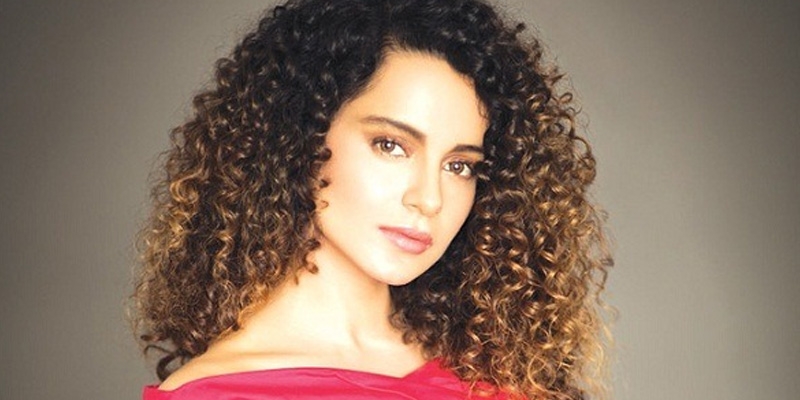 Kangana Ranaut is a Bollywood actress who has won 3 National Awards till 2017. She was born on March 23, 1986 in Bhambla, Himachal Pradesh, India. Ranaut made her feature film debut in the 2006 thriller Gangster, for which she was awarded the Filmfare Award for Best Female Debut. She received praise for portraying emotionally intense characters in the dramas Woh Lamhe (2006), Life in a... Metro (2007) and Fashion (2008). For the last of these, she won the National Film Award for Best Supporting Actress and a Filmfare Award in the same category.