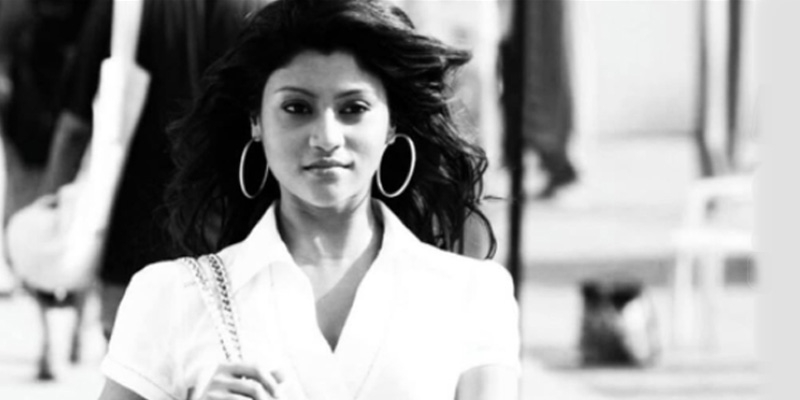 Konakana Ken Sharma is an award winning Bollywood actress. She was born on December 3, 1979 in Kolkata, India. She is the daughter of veteran filmmaker–actress Aparna Sen. Konkana Sen Sharma appears primarily in Indian arthouse and independent films, and her achievements in the genre have established her as one of the leading actresses of contemporary parallel cinema.

Konkana Sen Sharma got married to her long time boyfriend Ranvir Shorey in 2010 but their marriage didn't last too long. The Times of India reported that Sen Sharma gave birth to her first child, Haroon, on 15 March 2011. They got divorced in September 2015. Together they have a child and they still remain friends and share their son's custody.