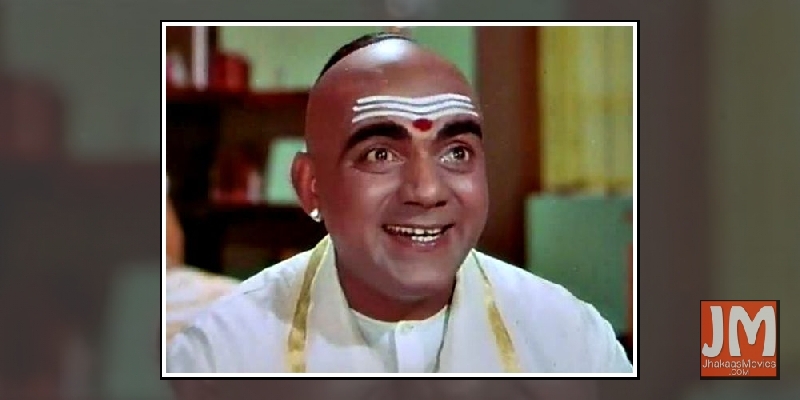 Mehmood Ali, popularly known simply as Mehmood, was an Indian actor, singer, director, and producer best known for playing comic roles in Hindi films. During his career of more than four decades, he worked in over 300 Hindi films. Mehmood received 25 Nominations for Filmfare awards, 19 for 'Best Performance in a Comic Role', while the awards started in 1954, awards for the best comedian category started only in 1967. Prior to that Mehmood also received 6 nominations for 'Best Supporting Actor'

After getting married to legendary actress Meena Kumari's younger sister Madhu and becoming a father, he decided to act to earn a better living starting with a small break as a killer in the film CID. He started off by doing small, unnoticed roles in films like the peanut seller in Do Bigha Zameen and Pyaasa. He later went on to act in lead roles, but he was appreciated for his comedy, some of which was in the Hyderabad region's Urdu accent.

He acted as Johnny in Rajkumar Santoshi's Andaz Apna Apna – his last hit film as an actor. On 23 July 2004, Mehmood died in his sleep in the American state of Pennsylvania, where he had traveled to for treatment of cardiovascular heart disease after suffering from poor health over several years. His fans were able to pay homage to him at Mehboob Studio in Bandra, Mumbai.