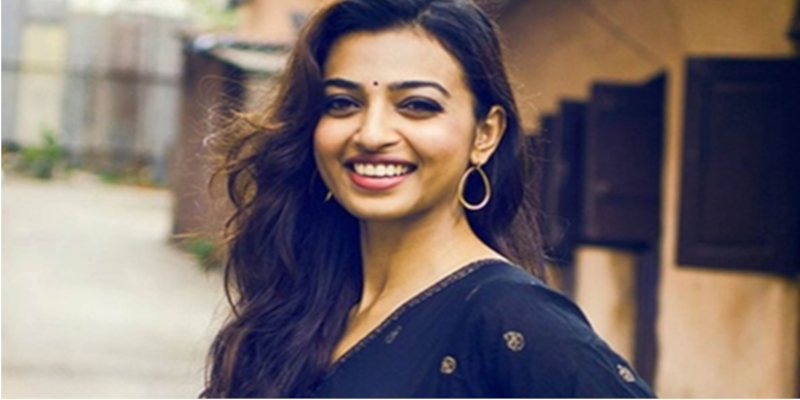 Radhika Apte is an Indian actress.Born and brought up in Pune, Maharashtra, She began acting in theatre productions before venturing into films. She made her feature film debut with a brief role in the Hindi fantasy Vaah! Life Ho Toh Aisi! (2005). Apte has since worked in Hindi, Tamil, Telugu, Malayalam, Bengali, and Marathi-language films.

Radhika's first starring role was in the 2009 Bengali social drama Antaheen. She made her Marathi film debut in 2009 with the tragic romance Samaantar. She gathered widespread praise for her supporting work in three of her 2015 Bollywood productions including the thriller Badlapur, the comedy Hunterrr, and the biographical film Manjhi - The Mountain Man. Her leading roles in the 2016 independent films Phobia and Parched earned her further acclaim.

Radhika played supporting roles in the Marathi crime thriller Lai Bhaari (2014) and the Tamil drama Kabali (2016) and the Hindi biographical film Pad Man, all of which were blockbuster productions. She has been married to London-based musician Benedict Taylor since 2013.