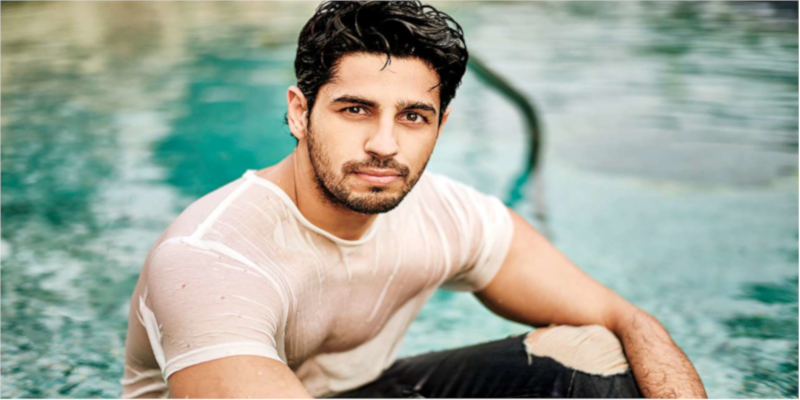 Sidharth Malhotra is an Indian actor and former model who appears in Hindi films. Malhotra began a career as a model at the age of 18. Dissatisfied by the profession, he went on to work as an assistant director to Karan Johar in the 2010 film My Name Is Khan. He made his acting debut with a leading role in Johar's comedy-drama Student of the Year (2012), for which he received a Filmfare Award for Best Male Debut nomination.

Sidharth played an aspiring businessman in the critically praised comedy-drama Hasee Toh Phasee in 2014, following which he starred as a hardened criminal in the romantic thriller Ek Villain (2014) and an aspiring author in the family drama Kapoor & Sons (2016). The latter two rank among Malhotra's highest-grossing films, with a worldwide gross of over â‚¹1 billion (US$15 million) each.

Sidharth made his acting debut with Johar's Student of the Year alongside Varun Dhawan and Alia.Film critic Rajeev Masand of CNN-IBN considered Malhotra's performance to be "earnest", adding that he had "a pleasing presence.Student of the Year was a financial success,grossing â‚¹700 million domestically.Malhotra was next paired opposite Parineeti Chopra and Adah Sharma for the romantic comedy Hasee Toh Phasee (2014), which tells the love story of scientist and an under-confident aspiring businessman.The film performed moderately well at the box office.