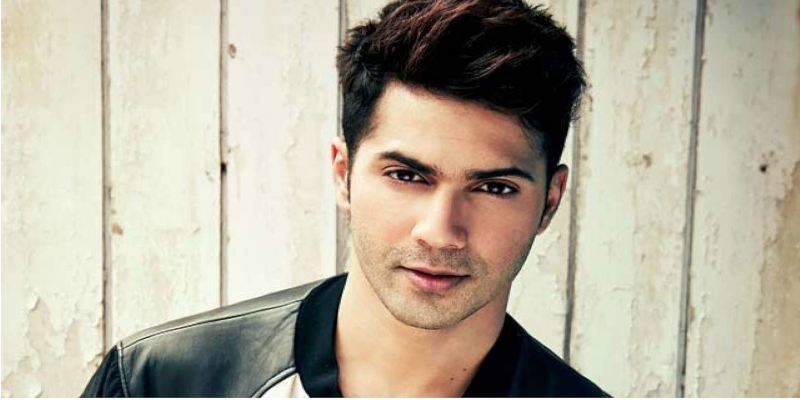 Varun Dhawan is an Indian actor. He is one of the country's highest-paid celebrities,beginning his carrer in 2014.He appeared in Forbes India's Celebrity 100 list, based on his income and popularity.Each of the films in which he has starred were commercially successful, establishing Dhawan in Hindi cinema.

The son of film director David Dhawan, he studied business management from the Nottingham Trent University, after which he worked as an assistant director to Karan Johar on the 2010 drama My Name Is Khan. Dhawan made his acting debut with Johar's 2012 teen drama Student of the Year, for which he received a Filmfare nomination for Best Male Debut.

Dhawan rose to prominence with starring roles in the romance Humpty Sharma Ki Dulhania (2014), dance film ABCD 2 (2015), action comedies Dilwale (2015), Dishoom (2016) and Judwaa 2 (2017). He received critical acclaim for playing an avenger in the crime thriller Badlapur (2015), a chauvinistic man in the romantic comedy Badrinath Ki Dulhania (2017), and a hotel management trainee in the drama October (2018); the former two earned him nominations for the Filmfare Award for Best Actor.