Did you Know?   8 Bollywood Actresses who died under mysterious circumstances

Death is so final, doesn't it? An end to a living being, which can be peaceful for some, violent for others and mysterious for a few. Celebrity deaths, especially the ones that happen under mysterious circumstances, always dominate our headlines because of our fascination with the subject matter.
Jun 29, 2018, 12:34 pm ISTDid you Know?JhakaasMovies Staff 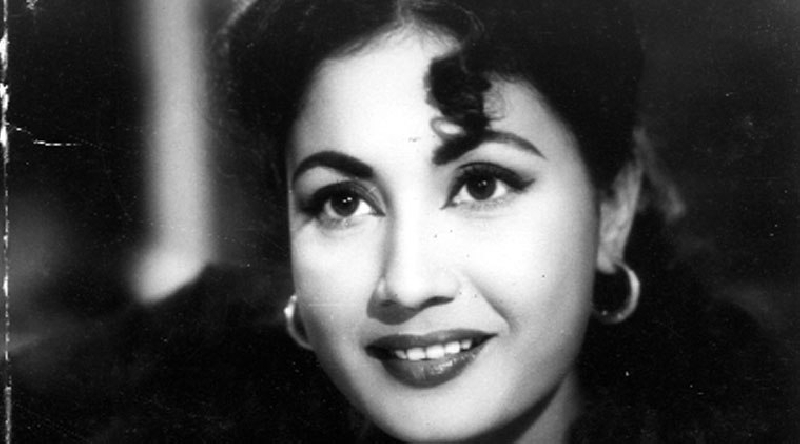 The 'historically incomparable' actress of Hindi cinema, as regarded by the Indian film critics was also a singer, poetess, and costume designer apart from being an actor. Post her separation from her husband, Kamal Amrohi, the tragedy queen was under severe depression. On March 31st, 1972, after three weeks of the release of her blockbuster film 'Pakeezah', the actress passed away at the age of 38 due to liver cirrhosis, a condition caused by excessive alcohol consumption. It is said that the actress had a poor financial condition when she died, that she did not have enough money to pay her hospital bills when she was admitted before her death. 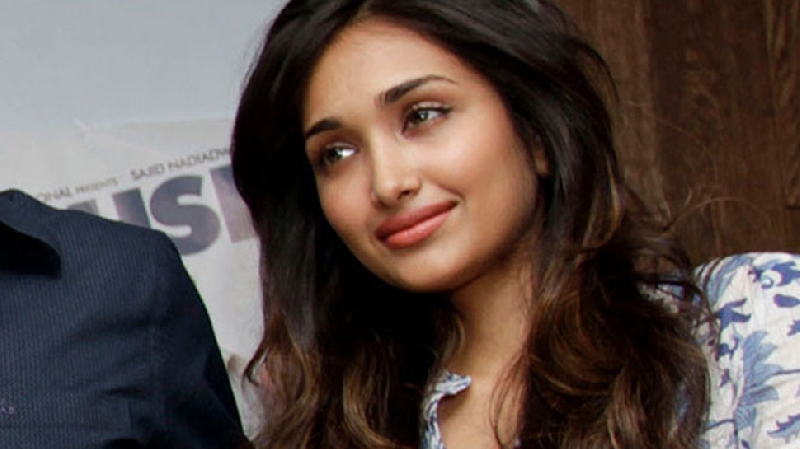 On 3rd June 2013, Bollywood actress Jiah Khan was found hanging from a ceiling fan in her bedroom at her residence in Juhu. Her death was initially termed as suicide by the police, but her mother accused Jiah’s former boyfriend, actor Sooraj Pancholi of murdering her due to several inconsistencies in the report and marks on her body. The gorgeous British-American actress and singer starred in 3 films from 2007 to 2010, her last movie was Housefull. The actress was found hanging with a ceiling fan in her Mumbai apartment on 3rd June 2013. Initially, it appeared to be a suicide case, later Aditya Pancholi's son Sooraj Pancholi was taken into police custody for 'abetment of suicide'. Sooraj Pancholi was Jiah's boyfriend and they were allegedly in a live-in relationship. 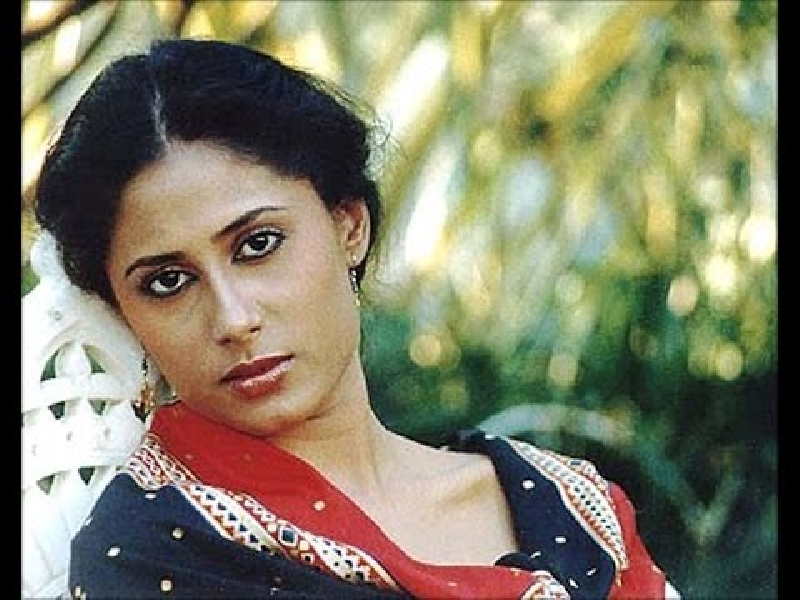 Smita Patil was an Indian actress in film, television, and theatre. During her career, she received two National Film Awards and a Filmfare Award. She was also the recipient of the Padma Shri, India's fourth-highest civilian award in 1985. Smita was married to Raj Babbar. She died from childbirth complications on 13 December 1986, at the age of age 31, barely two weeks after having given birth to her son, Prateik Babbar. However, after almost 20 years of her death, director Mrinal Sen alleged that the actress died due to sheer medical negligence. 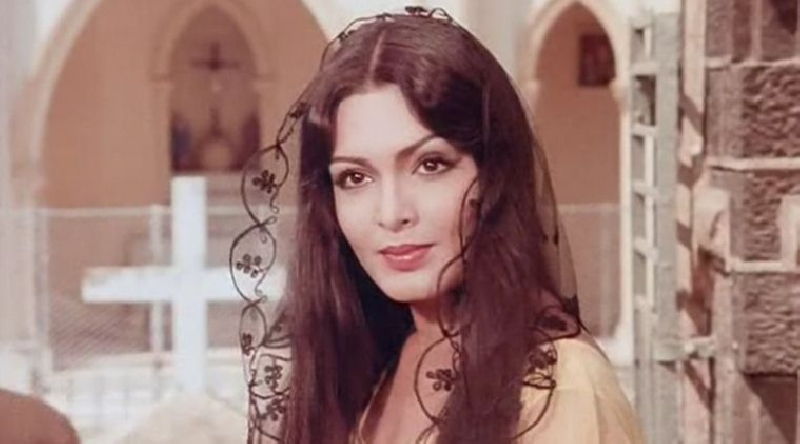 The first ever Indian actress to grace the Time Magazine cover, Parveen Babi was ranked as one of the most glamorous and popular actresses of the 70’s and 80’s Bollywood. While never married, she had high-profile relationships with Mahesh Bhatt, Kabir Bedi, and Danny Denzongpa. Parveen Babi faced a lonely death on 22nd January 2005 at the age of 55. She was found under mysterious circumstances in her Mumbai apartment. The actress was rumored to be suffering from paranoid schizophrenia, she suspected people around her to be conspiring to kill her at all times. She even alleged Amitabh Bachchan of planning to murder her. 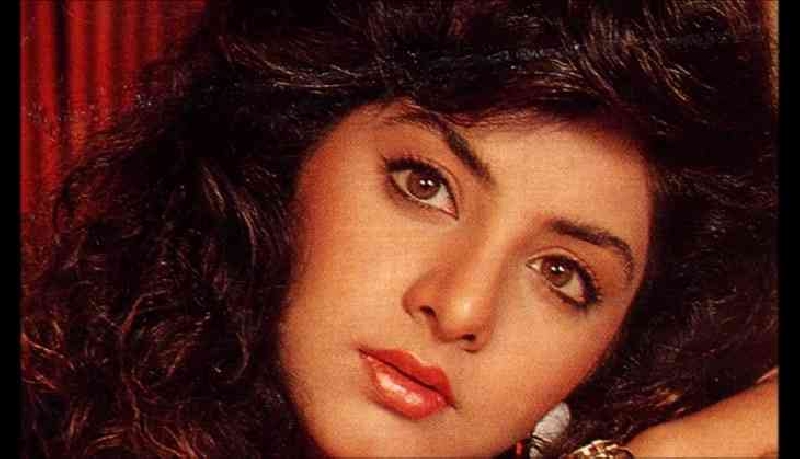 One of the highest paid and most established actresses of the early ’90’s, Divya Bharti‘s death is still a contentious topic. Married to producer Sajid Nadiadwala, Divya died at the age of 21 on 5 April 1993. Starting her career in 1990, Divya Bharti was gaining stardom when she fell off the balcony of her fifth-floor apartment at the Tulsi buildings in Versova, Mumbai. She was then rushed to the Cooper hospital where her cause of death was stated as the heavy internal bleeding at the back of the head which was severely injured. The reason of her falling was never cleared, whether she fell off after getting heavily drunk or someone had pushed her from the balcony. 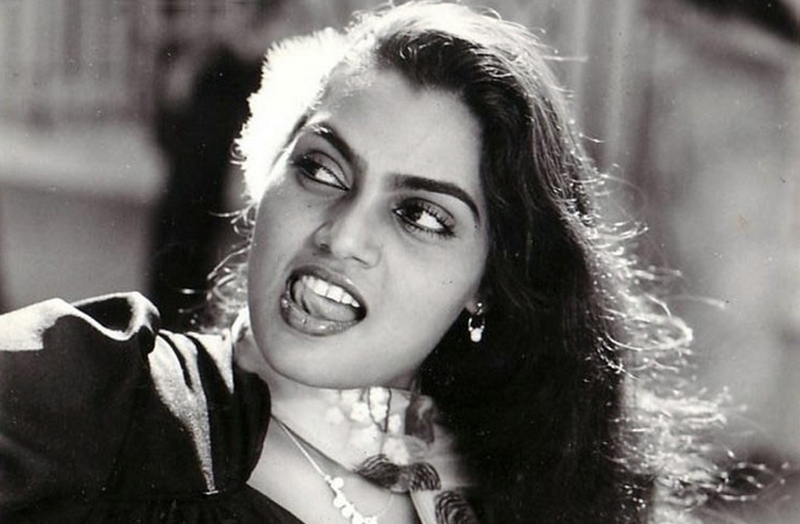 Vijayalakshmi Vadlapati, or Silk Smitha as everyone knows her, was one of the most well known erotic actresses of her era. However, Vadlapati was trying to change her destiny and name by turning producer after a successful stint in front of the camera acting in over 450 films for 17 years. Things did not fall in place for her and apparently, she committed suicide by poisoning herself in 1996. Failed romance, depression and dependency on alcohol have been cited as other reasons for her premature death. In 1996, Silk called her friend Anuradha, to discuss a matter that was disturbing her. Her friend said that she wouldn’t be able to meet her at night, but would definitely meet her the next morning. But the next morning, Silk was found dead in her Chennai home. Priya Rajvansh is one of the most beautiful and underrated actress from Bollywood who acted in films like ‘Heer Ranjha’ and ‘Hanste Zakhm’ in the 70s. After Chetan Anand’s death in 1997, Priya inherited a part of his property along with his sons from his first marriage. Her death is the most sensational in this list. She was found murdered in 2000 but the case was initially written off as a suicide. It was only later established that she had been killed by her late husband Chetan Anand’s children and two other accomplices for the property. Popular television actress Pratyusha Banerjee was found hanging in her apartment in 2016. According to the postmortem report, the cause of death was asphyxia, but her parents suspect her former boyfriend Rahul Raj Singh of being the driving force behind her decision. The matter is still sub judice.