Did you Know?   Hollywood Dubbed Movies

Language is no longer a barrier to watch Hollywood movies. Hollywood production houses have realized that genres like a superhero, fantasy, and action â€“ something Bollywood doesn't offer very often and are doing well in India. Therefore, for a diverse market, several films are dubbed for non-metro cities.
Jul 7, 2018, 3:04 pm ISTDid you Know?JhakaasMovies Staff

Hollywood films have, in fact, gone beyond plain, simple dubbing, convincing Bollywood stars to lend their voices to important movie characters. Priyanka Chopra, Nana Patekar, and Irrfan Khan dubbed for The Jungle Book. Varun Dhawan voiced for Captain America in the 2016 Captain America: Civil War. Tiger Shroff dubbed for Peter Parker in last year’s Spider-Man: Homecoming. In the past, major stars such as Akshay Kumar and Shahrukh Khan have dubbed for films such as The Incredibles and Transformers: Dark of the Moon. Most recently, Ranveer Singh was the protagonist’s voice in Deadpool 2’s Hindi version.

From 1997's Titanic to 2018's Avengers: Infinity War, you can watch these 20 Hollywood top-grossing movies in Hindi as well. Check out the details here.

1. Avatar (2009)
Avatar" is the story of an ex-Marine who finds himself thrust into hostilities on an alien planet filled with exotic life forms. As an Avatar, a human mind in an alien body, he finds himself torn between two worlds, in a desperate fight for his own survival and that of the indigenous people. 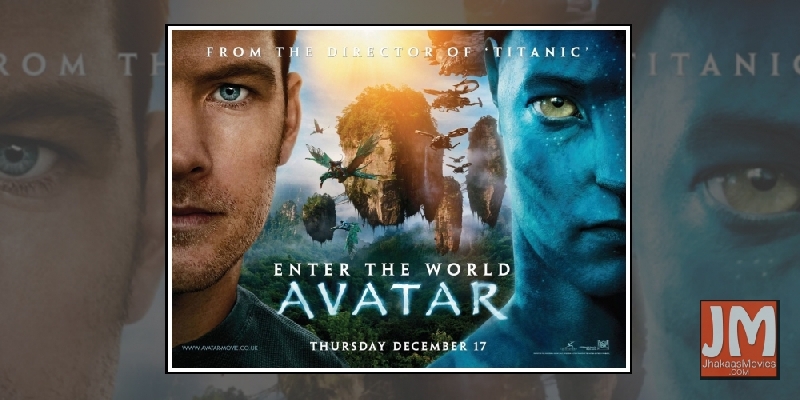 2. Titanic (1997)
This spectacular epic re-creates the ill-fated maiden voyage of the White Star Line's $7.5 million R.M.S Titanic and the tragic sea disaster of April 15, 1912. Running over three hours and made with the combined contributions of two major studios (20th Century-Fox, Paramount) at a cost of more than $200 million, Titanic ranked as the most expensive film in Hollywood history at the time of its release, and became the most successful. Writer-director James Cameron employed state-of-the-art digital special effects for this production, realized on a monumental scale and spanning eight decades. 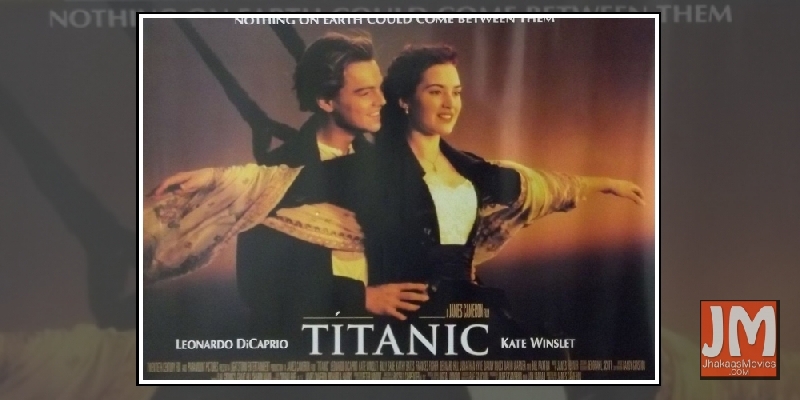 3. Star Wars (1999) :
A long time ago in a galaxy far, far away, Star Wars redefined blockbuster moviemaking, and its sequels, prequels, and TV spinoffs have continued to excite and inspire audiences everywhere. 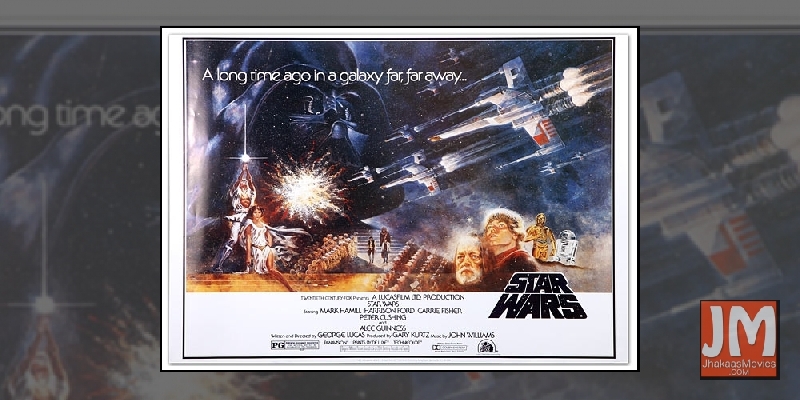 4. Harry Potter  (2010)
Daniel Radcliffe, Emma Watson, and Rupert Grint enchanted audiences over the course of eight films -- adapted from the wildly popular fantasy novels by J.K. Rowling -- that follow the magical education of a fledgling wizard destined for greatness. 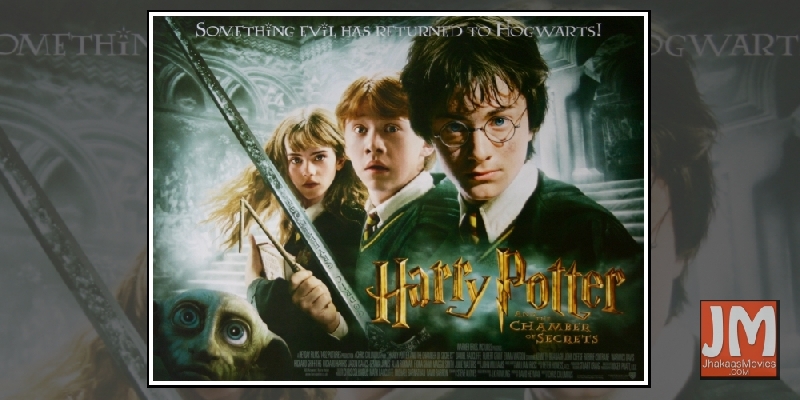 5. Jurassic World (2015)
Steven Spielberg returns to executive produce the long-awaited next installment of his groundbreaking Jurassic Park series, Jurassic World. Colin Trevorrow directs the epic action-adventure based on characters created by Michael Crichton. The screenplay is by Rick Jaffa & Amanda Silver and Derek Connolly & Trevorrow, and the story is by Rick Jaffa & Amanda Silver. Frank Marshall and Patrick Crowley join the team as producers. (C) Universal 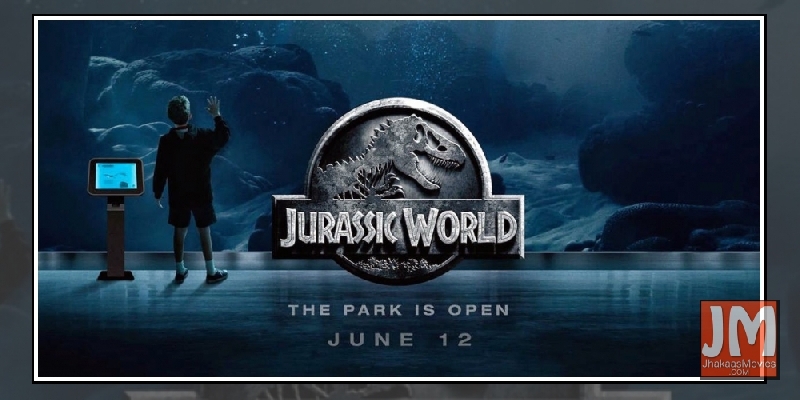 6. Mission Impossible (1996)
After he is framed for the death of several colleagues and falsely branded a traitor, a secret agent embarks on a daring scheme to clear his name in this spy adventure. Though it drew its name from the familiar television series, director Brian DePalma's big-budget adaptation shares little more with the original show than the occasional self-destructing message and the name of team leader Jim Phelps (Jon Voight). The film focuses not on Phelps but his protégé, Ethan Hunt (a reserved Tom Cruise), who becomes a fugitive after taking the blame for a botched operation. 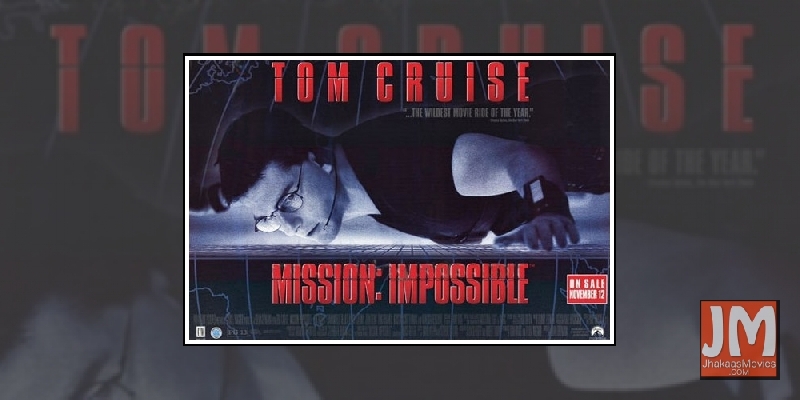 7. Fast & Furious (2001)
Dom Toretto doesn't have friends; he has family. And when Dom and his family get down to business in this racing franchise-turned-blockbuster behemoth, it usually involves a lot of fast cars and explosive action. 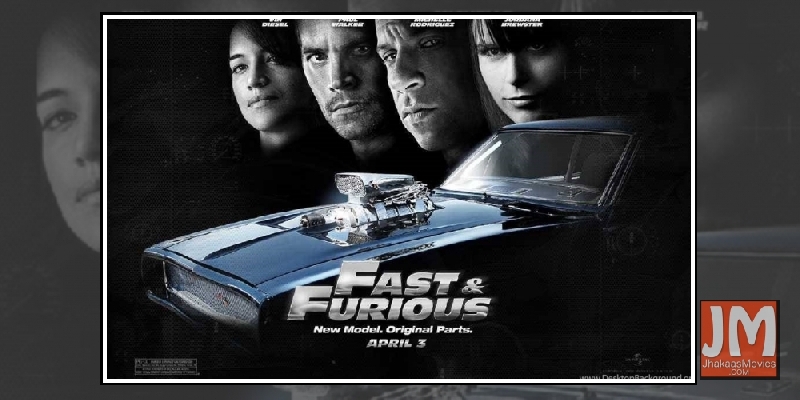 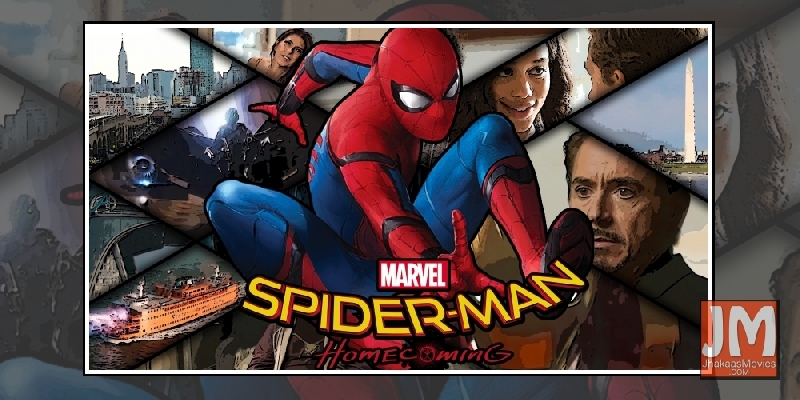 9. Terminator (1984)
Arnold Schwarzenegger serves as the linchpin of this time-traveling sci-fi saga, which centers on a band of human survivors struggling to prevent the future rise of a sentient artificial intelligence bent on the eradication of human life. 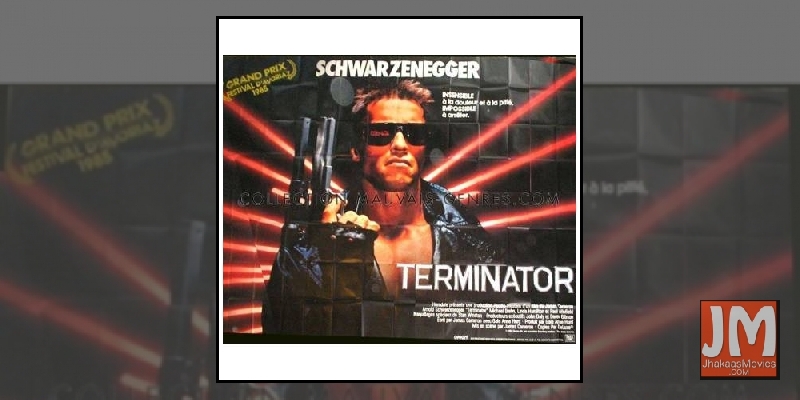 10. The Jungle Book (2016)
Mowgli, a man-cub raised in the jungle by a family of wolves, embarks on a captivating journey of self-discovery when he's forced to abandon the only home he's ever known 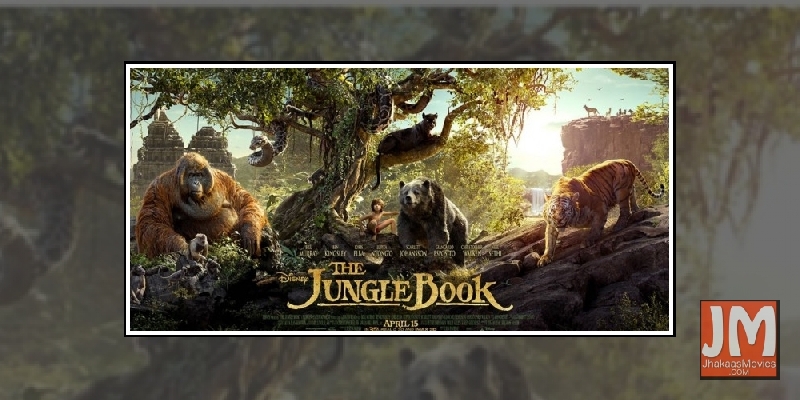