How Is Shahrukh Khan In Real Life Arrogant, Full Of Attitude Or Humble?: Fans Reveal The Truth

Did you Know?   How Is Shahrukh Khan In Real Life Arrogant, Full Of Attitude Or Humble?: Fans Reveal The Truth

How Is Shahrukh Khan In Real Life Arrogant, Full Of Attitude Or Humble?: Fans Reveal The Truth

Shahrukh Khan is one of the most loved superstars of the country. His mesmerizing eyes can make any woman on earth go weak in the knees. Hundreds of fans wait excitedly outside his house to get a glimpse of the actor. But do you know how is it to meet him personally?
Jul 19, 2018, 10:25 am ISTDid you Know?JhakaasMovies Staff

A few lucky fans got the opportunity to meet Shahrukh and they have some wonderful things to share about the king of romance. Here's what they wrote on Quora...

Kriti Tripathi writes, ''This was clicked in September '97 at the BPCL Colony, Mumbai where SRK was shooting with Sonali Bendre, Juhi Chawla and Mahesh Bhatt for Duplicate. I have met a lot of other Bollywood stars- Akshay Kumar, Madhuri Dixit, Sonali Bendre, however, Shahrukh is hands down the most humble actor. He never says No to kids who want to pose with him for a photo or get his autograph and answers all Qs politely.'' ''As you can see my mum interrupted his break, while he was on the phone and taking his cigarette break and shoved me right next to him for a photo. However, he smiled at my mum and put his hands around me and I felt like the luckiest 6-year-old in the world' 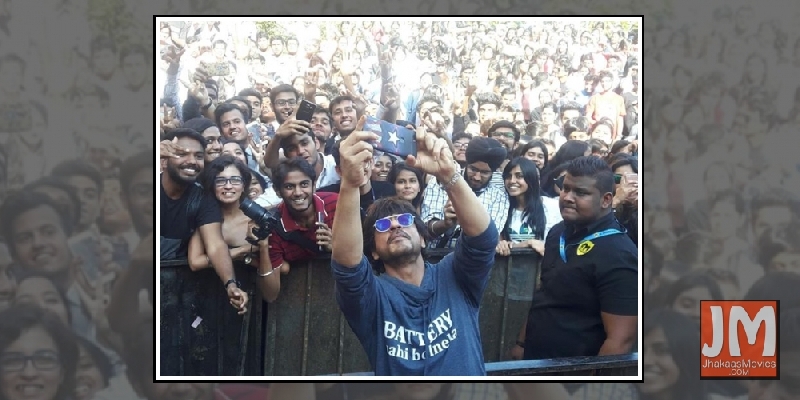 I Met SRK When He Was Promoting Ra.One

Ninad Shende reveals, ''I met Shahrukh Khan in Ahmedabad when he was here for the promotion of his movie Ra. One. I opted for being his chauffeur and got about 30 mins of road time with the actor. I told him my mother is a big fan of his and if he could be kind enough to speak to her. He agreed. ''My mother couldn't believe she spoke to Shahrukh! I think she must have been proud of having me as her son that day, that's how happy she was! Then I took an autograph for a friend who is a die-hard fan. And bid goodbye. Good chap this Shahrukh.'' 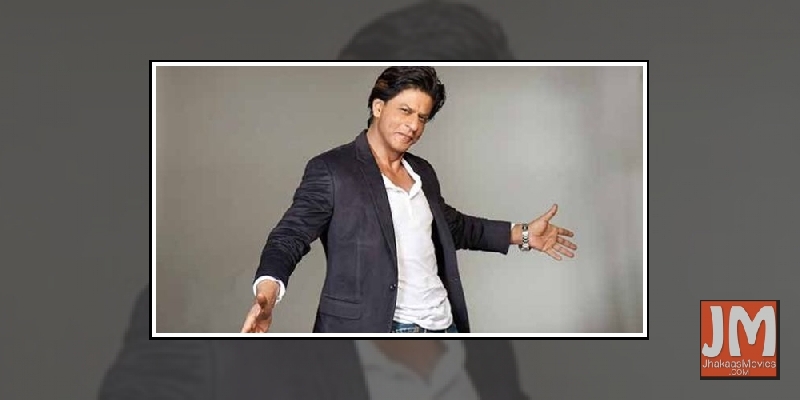 King Khan Is Very Down To Earth

Rajat Sharma posted, ''It was the shooting of Happy New Year. Got to spend an hour with him. He is very down to earth, energetic and positive. Still remember his statement, "Risk is the father of success, If you believe in yourself go for it.'' 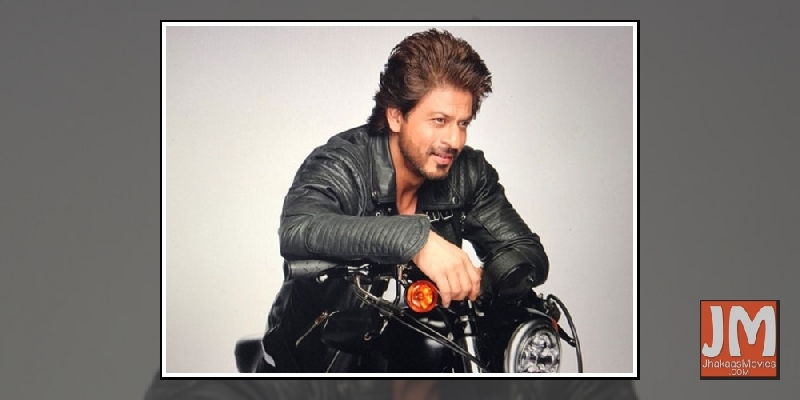 He Shook Hands With Every Single Person

Adeel Khan writes, ''I've seen him and observed him closely thrice in my life. Never got a chance to speak to him. I'll share three incidents.'' ‘'On the sets of KBC: I was a 16-year-old kid when my cousin took me to the sets of Kaun Banega Crorepati. After he shook hands with every single person sitting in the audience, he smiled at me, ruffled my hair and said, "Hey we've got the same hair!". The young girls on the sets threw themselves on him and all he could do was smile and say "I love you all too. God Bless You."

When Some Elderly Women Complained

‘'A few seconds later, a couple of old ladies sitting at the back complained "Oh Shahrukh why would you come to us? We're old and you have the attention of all the young girls!". Shahrukh got up that very second - ran up to them - and sat right in front of them on his knees.''. ''They kept their hand on his head and started giving him duas. All this while he kept his head down and kept saying "Ameen". He then asked them about where they lived and how they had come. 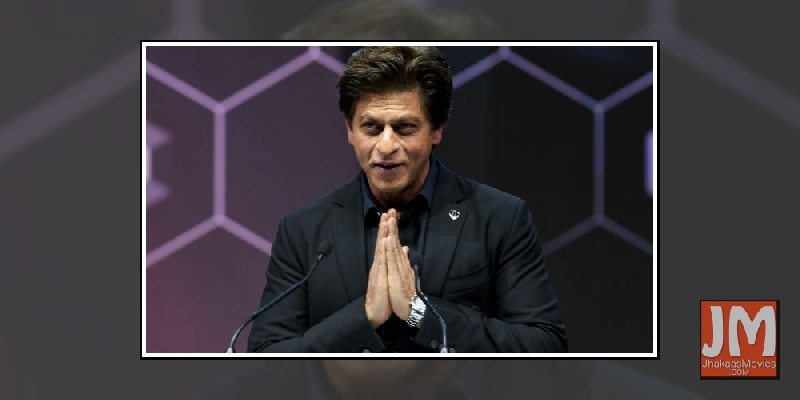 When Fans Disturbed Him At A Party

‘'Iftaar Party when SRK and Salman hugged: I had iftaar just a few feet away from Shahrukh. After namaaz, he went and sat with Salim Khan and was listening to him with a lot of interest. A lot of fans kept coming and disturbing their conversation.''. 'Shahrukh got up for all the fans who came at the table. Smiled, clicked a picture, and sat down again to listen to Salim Khan with the same interest. This happened at least a dozen times, but he didn't ask a single fan to wait for him to finish his conversation.'' 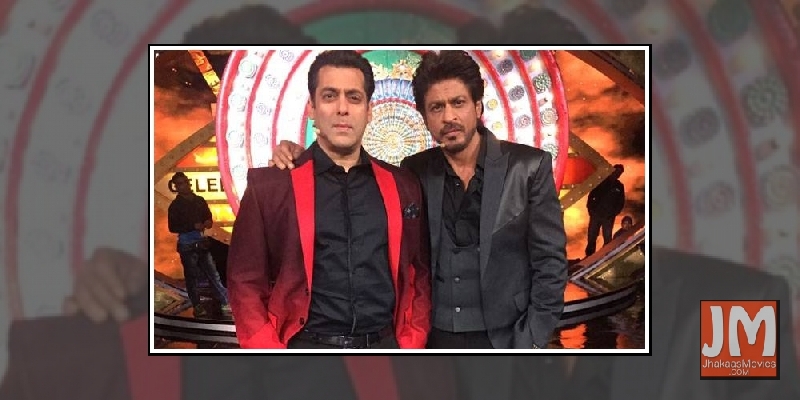