Ticker
Did you Know?   Yaad Rakhegi Duniya Actress Rukhsar Rehman Then and Now

Rukhsar Rehman made her Bollywood debut in 1992 opposite Aditya Pancholi in Yaad Rakhegi Duniya, she then disappeared from the Bollywood radar for more than a decade. Read more.
Nov 13, 2016, 6:49 pm ISTDid you Know?JhakaasMovies Staff

Rukhsar Rehman is a Bollywood actress who made her debut in the 1992 Bollywood film Yaad Rakhegi Duniya.

Yaad Rakhegi Duniya was directed by Deepak Anand and starred Rukhsar Rehman, Aditya Pancholi, Tunnu Anand, Vikram Gokhale, Anjana Mumtaz, Yunus Parvez and Dina Pathak. In this movie, Actress Rukhsar Rehman plays the role of Naina, a bubbly fun loving naughty girl who suffers from a terminal illness. Residing in the lush green mountains of Ooty, Naina meets Vicky Anand (Aditya Pancholi) who also suffers from Terminal Illness. Vicky is depressed with life and living in the fear of an early death. Naina on the other hand is full of joy and happiness even after knowing that her days are numbered. The first half of the movie is absolutely fun to watch, where Naina plays pranks on Vicky very often. The song Tooti Khidki Makdi Ka Jungla is the highlight of the first half. Later when Naina plays a prank on Vicky and Vicky takes his revenge by abducting her and leaving her 25 Kms away from home in the cold weather. Later when Naina's siblings come to Vicky to look for Naina, he rushes to the spot to get her back. He drops her back home and realizes that she has fallen sick and this is when Naina's daadi (Dina Pathak) tells Vicky about Naina's terminal illness. This leaves Vicky in a state of shock. He later starts admiring Naina for her love for life and decides to live a happy life. They both fall in love and later Naina finds out about Vicky's terminal illness.

The Music of Yaad Rakhegi Duniya was composed by Anand-Milind and the song "Tujhe Rab Ne Banaya Kis liye" was one of the few melodious songs in the movie. Though the movie bombed at the box office, it still has a 7.5/10 rating on IMDB. Rukhsar's performance makes this movie a must watch. Aditya Pancholi fails to impress in the acting department but the movie has a strong supporting cast.

We wonder why most YouTubers got the name of this stunning and talented actress wrong on YouTube. Most videos uploaded on YouTube mention Radha Seth as the lead actress, but Radha Seth (Gul Gulshan Gulfam TV Serial actress) had a small role in the movie. She plays Tinu Anand's wife. Tinu Anand plays Aditya Pancholi's daroobaaz servant.

Watch these two songs from the movie Yaad Rakhegi Duniya:

After Yaad Rakhegi Duniya, Rukhsar was seen in J.K. Bihari's Inteha Pyar Ki opposite Rishi Kapoor. It seems that her father wasn't happy with her movie career and she left that to move back to her home in Rampur, Uttar Pradesh to start her garment business.

Rukhsar made a comeback in Bollywood in Ram Gopal Verma's 'D' where she played Randeep Hooda's girlfriend. She also appeared in RGV's Sarkar the same year. Rukhsar Rehman appeared in 2008 movie God Tussi Great Ho as Salman Khan's sister. Rehman has also worked in several TV serials.  In March 2010, Rukhsar Rehman got married to filmmaker Faruk Kabir. She later appeared in small roles in several movies like Shaitan and PK. Rukhsar is a natural actress and we wish she keeps entertaining us with her performance. If only she had not left Bollywood back in the 90s, she would have been one of India's leading Bollywood ladies of that decade. 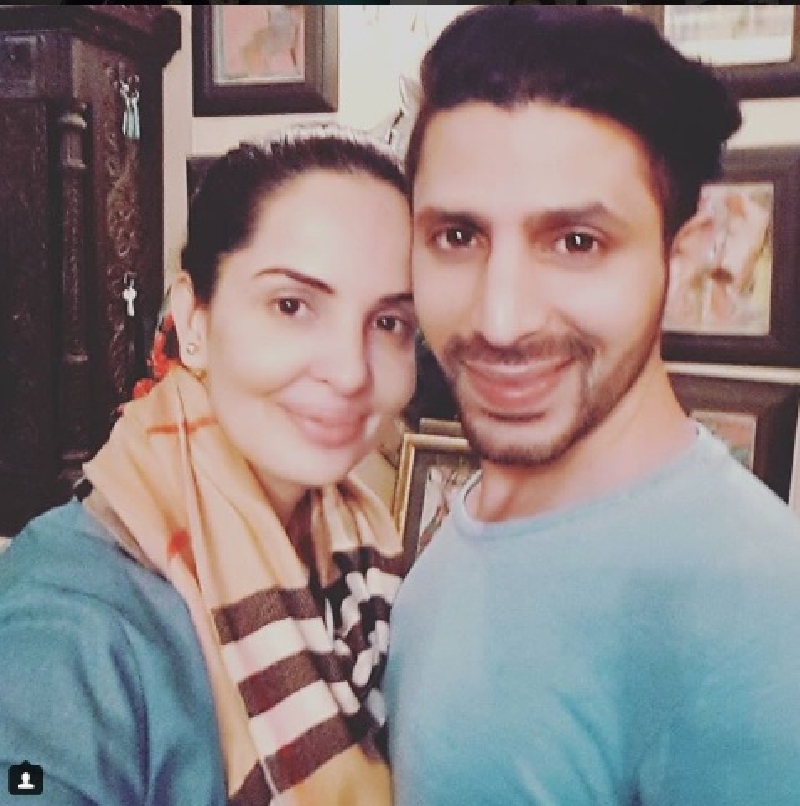 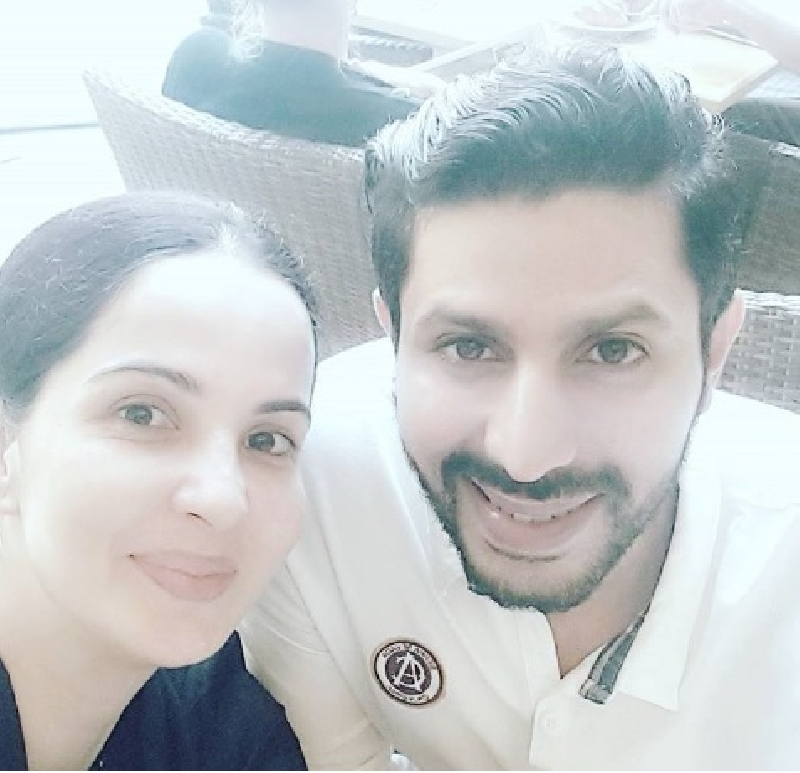 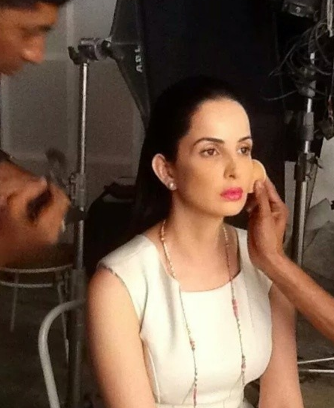