The epics Ramayan and Mahabharat seem to be the latest favourites of our filmmakers. A host of new films have been launched, with plots that seem influenced by the epics. Not only Bollywood, South Indian film artistes also seem intrigued by the epics late
Mar 8, 2021, 10:32 am ISTNewsIANS

The epics Ramayan and Mahabharat seem to be the latest favourites of our filmmakers. A host of new films have been launched, with plots that seem influenced by the epics. Not only Bollywood, South Indian film artistes also seem intrigued by the epics lately.

The fetish for Ramayan, particularly, has been seen in Bollywood in the past, too. Sooraj Barjatya's 1999 hit Hum Saath-Saath Hain and Karan Johar's Kabhi Khushi Kabhie Gham (2001) are automatic recalls when you think of epic inspiration by way of theme in Bollywood.

These earlier films, though, primarily drew drama quotients from the epics. The upcoming roster promises to explore the stories with bigger production values, to say the least.

Here's a look at what's in store: 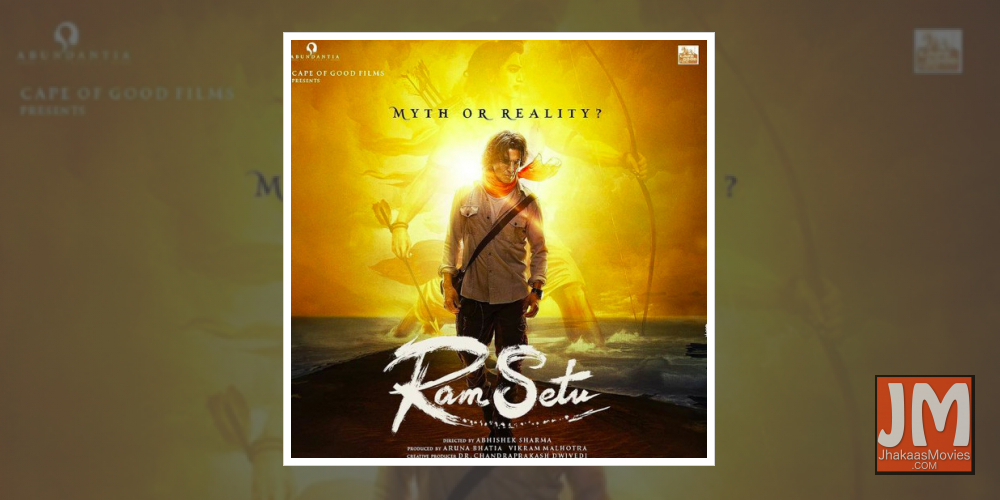 Actor-producer Akshay Kumar has carved his space with patriotism and socially relevant commentary through mainstream films lately. With Abhishek Sharma's Ram Setu, he is falling back on mythology.

Announcing the film on Twitter last year, Akshay had said the endeavour was "to keep alive the ideals of Ram in the consciousness of all Bharatiyas by building a bridge (setu) that will connect generations to come".

The actor has reportedly sought permission from Uttar Pradesh Chief Minister Yogi Adityanath to shoot the film in Ayodhya. Akshay will be backing the film too, besides starring. Details about the remaining cast and crew is yet to be officially confirmed. 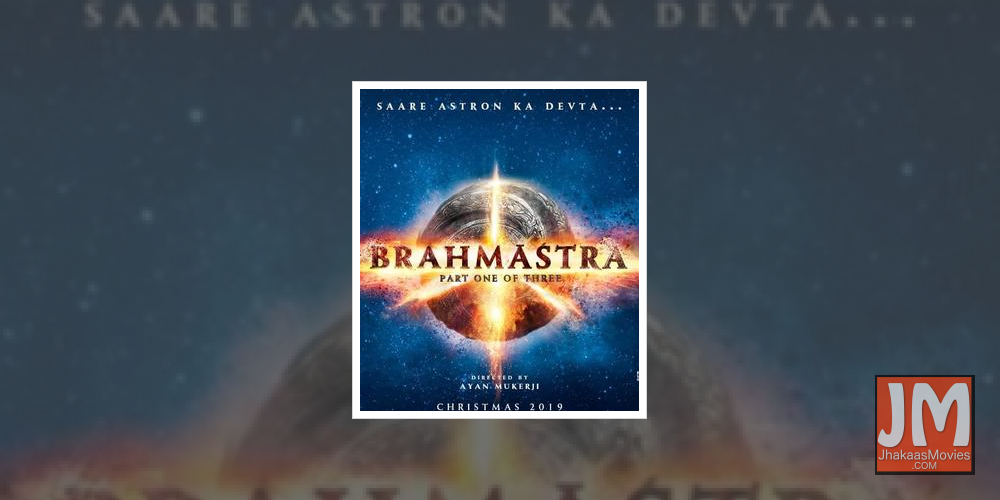 Ayan Mukerji's ambitious action fantasy draws its name from Mahabharat, where Brahmastra was a lethal supernatural weapon capable of destroying the entire universe.

The film stars Amitabh Bachchan, Ranbir Kapoor, Alia Bhatt, Nagarjuna Akkineni and Mouni Roy in key roles, and is said to be first part of a trilogy. The film is planned to be released in 3D, IMAX and standard formats.

The fact is not known what element the plot of the film draws from the epic, since all details are kept under wraps. 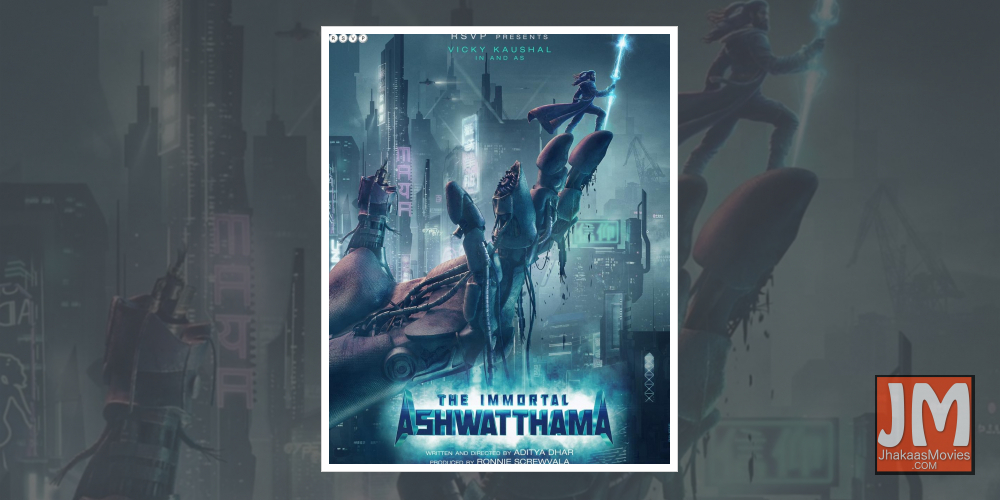 According to the story of Mahabharat, Ashwathama is the son of guru Dronacharya, who was the weapon instructor of the Pandavas and the Kauravas. During the battle of Kurukshetra, Ashvatthama sided with the Kauravas and fought against the Pandavas. As per the epic, he is immortal. 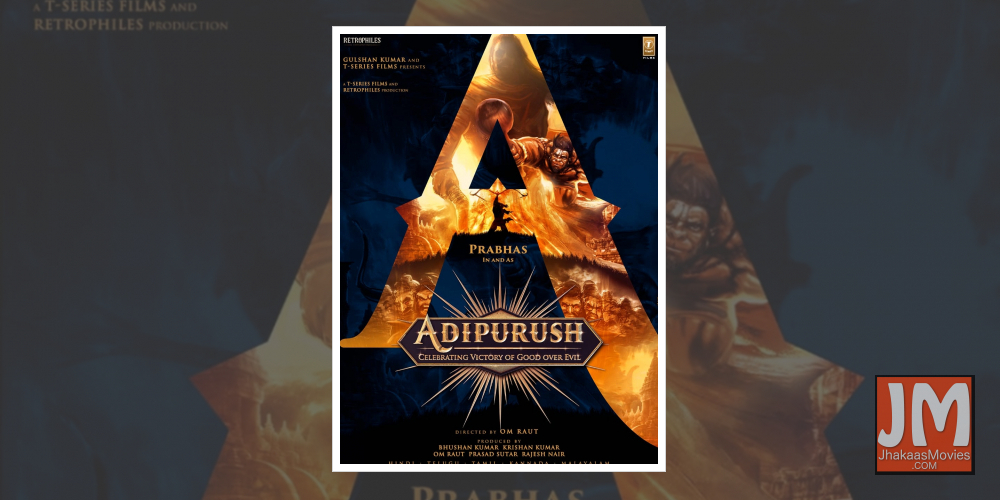 The film is an adaptation of Ramayan, where Telugu star Prabhas features as Lord Ram while Bollywood star Saif Ali Khan will be seen essaying Ravan.

Adipurush courted controversy in December last year after Saif Ali Khan mentioned in an interview that the film was going to show the "humane" side of Ravan.

Following immense criticism, the actor issued an apology, and said: "Lord Ram has always been the symbol of righteousness and heroism for me. Adipurush is about celebrating the victory of good over evil and the entire team is working to present the epic without any distortion."

The film is currently on the floors and is being directed by Om Raut, known for helming the Ajay Devgn blockbuster Tanhaji: The Unsung Warrior. 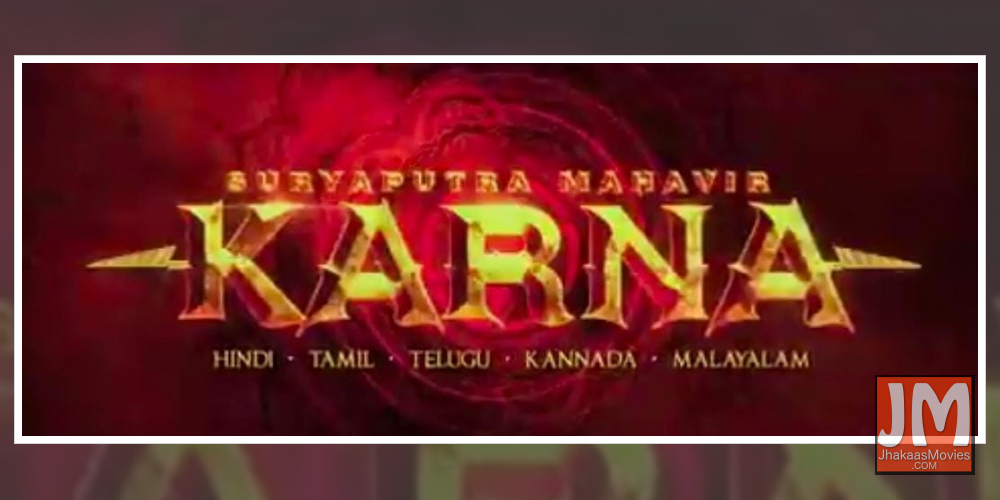 The film narrates the story of Karna, son of Suryadev or Sun God and princess Kunti, born before her marriage. Karna is one of the most important characters of Mahabharat.

Written and directed by Malayalam filmmaker RS Vimal, the film is produced by Vashu Bhagnani, Deepshikha Deshmukh and Jackky Bhagnani. It will release in Hindi, Tamil, Telugu, Kannada and Malayalam languages.