9 Most Underrated Actors In Bollywood

9 Most Underrated Actors In Bollywood

While Bollywood is in a rat race to make it to the 100 crore club, here are some actors from the fraternity who couldn't care less. Instead their passion for fine story lines has landed them into the club of the most underrated actors in the industry.
Jul 25, 2018, 11:52 am ISTNewsJhakaasMovies Staff

These actors are known to deliver top notch performances but rarely receive the adulation and compensation akin to stars in Bollywood. This list is about the underrated Indian actors who deserve more love and bigger roles.

Rahul Bose: Best known for Chameli, he is more popular in parallel cinema with films like English, August and Mr. and Mrs. Iyer. 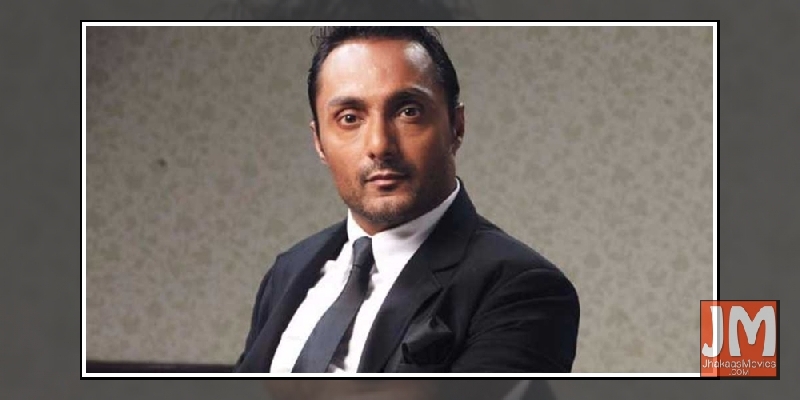 Manoj Bajpai: Memorable roles include Gangs of Wasseypur, Rajneeti and his latest stint as a homosexual teacher in Aligarh. 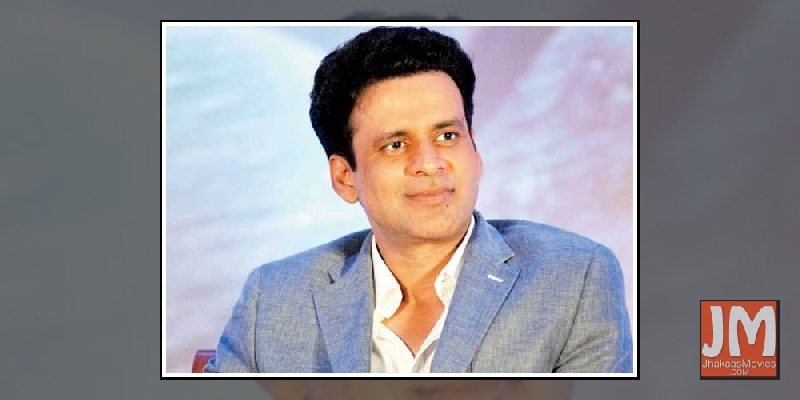 Abhay Deol: Among the most gorgeous actors, this nephew of Dharmendra has been critically acclaimed for his roles in Chakravyuh & Shanghai.

Swara Bhaskar: This JNU alumni remained among the finer and undiscovered talents in Bollywood until her recent hit Nil Battey Sanatta.

Randeep Hooda: The Jat hunk stole the show as Sarabjit in his last film of the same name. His performance in Highway was more than perfect. 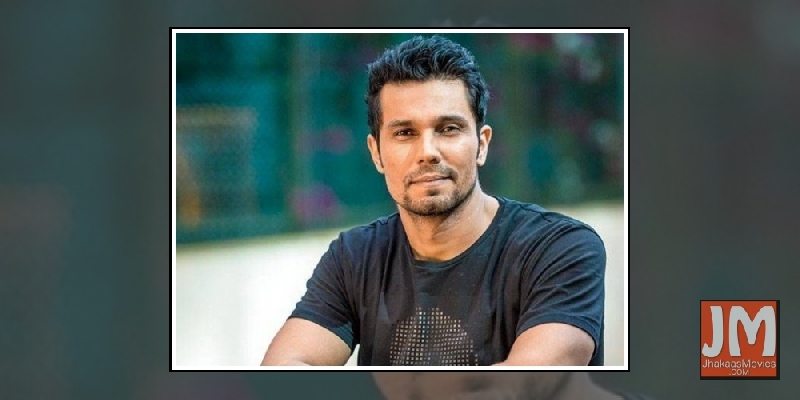 Sanjay Misra: Perhaps the most underrated, this versatile actor has Fly Away Solo, Masaan and Dum Laga Ke Haisha in his kitty. 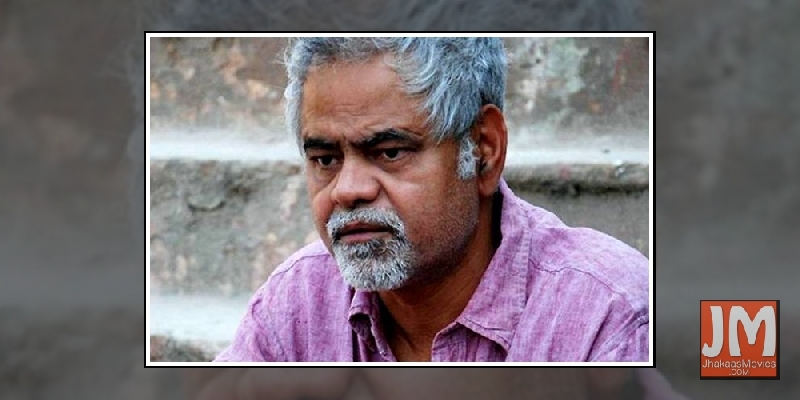 Konkona Sen Sharma: This dusky Bengali beauty is largely an arthouse actress with few commercial hits like Life in a Metro and Wake Up Sid. 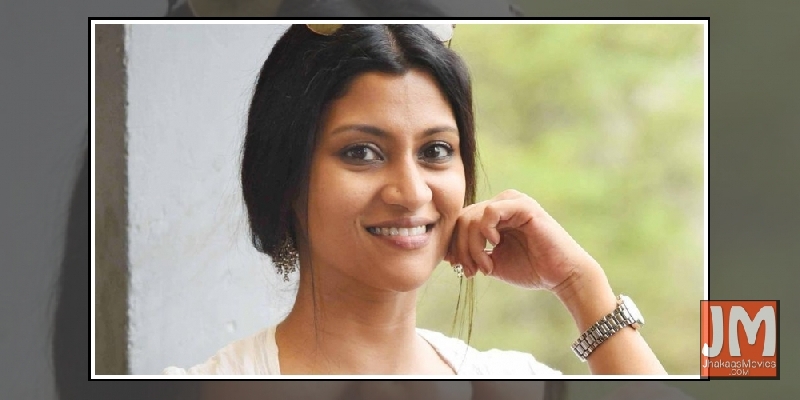 Kay Kay Menon: Krishna Kumar Menon, popularly known as Kay Kay Menon. He has movies like Gulal, A Wednesday and Life in a Metro in his kitty. 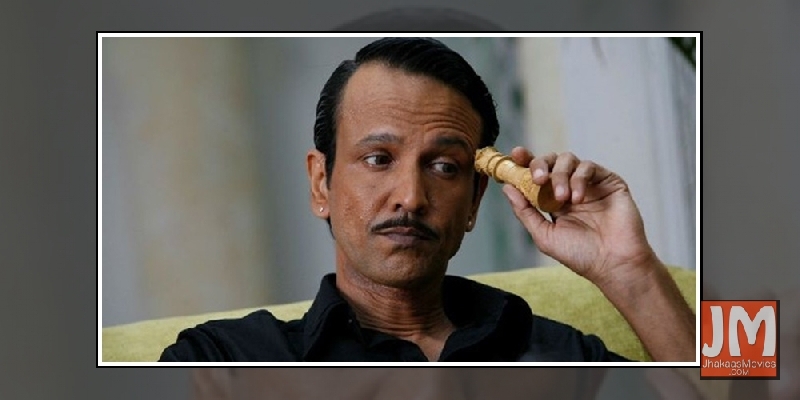 Vijay Raaz :Vijay Raaz is one actor who has given meaning to cameos in most film as no other side actor ever. His has been a short but striking journey of small but powerful roles on the big screen, with movies like Delhi Belly , Run, Barah Aana. 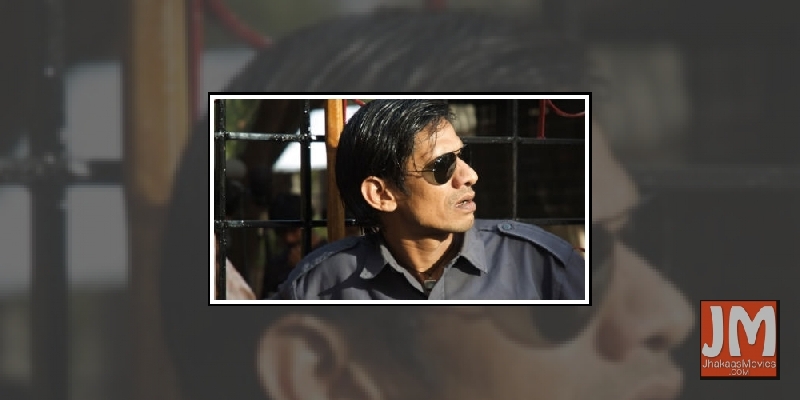 Kumud Mishra : His career has taken an upswing after Imtiaz Ali's Rockstar where he played the popular character of Khatana. He has had roles in films such as: Filmistaan, Revolver Rani, Jolly LLB 2, Raanjhanaa, Badlapur, BangistanMishra has held his ground strongly with a different role each time. 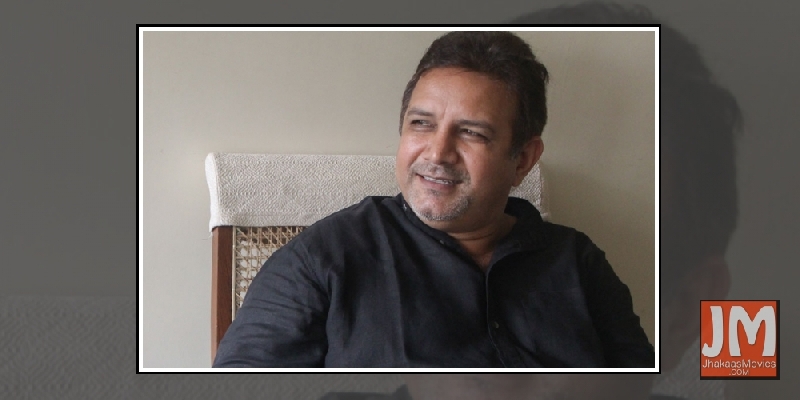