Actresses Of 2000's Who Had Short Bollywood Career Before They Disappeared

Actresses Of 2000's Who Had Short Bollywood Career Before They Disappeared

Showbiz is a strange place. You could be ruling the screen one day and be forgotten the next. Till you resurface at some party somewhere and you're in the news again. The following yesteryear actresses fall in the same bracket. How many of these actresses do you remember?
Oct 25, 2018, 5:21 pm ISTNostalgiaJhakaasMovies Staff

Bollywood is a place where one could hear saying; light, camera and action. As time flies, not every person in the industry comes with a glam in the film industry. As in life, we say we get things by luck and this industry is all about “Luck By Chance”. Here are some Bollywood actresses of the 2000s, who came like a spark and then just got disappeared.

#1. Celina Jaitley: Celina is a former Miss India. She is the actress who had really struggled to become a star. She made her debut in the year 2003 in the movie “Janasheen” opposite lead actor Fardeen Khan. She has also played many supporting roles. Having acted in good films for a couple of years; however, she was an unsuccess and much-forgotten actress today.

#2. Ameesha Patel: Ameesha Patel entered the film industry in the year 2000. The year which is said to be millinieum. She made her debut in the movie “Kaho Na Pyaar Hai” which was the blockbuster film in 2000. As the year passed, Ameesha didn’t do many good films. Even as a supportive actor, she couldn’t leave a mark in the audience’s mind. She ended up with more of flop films. She was last seen in a film called “Shortcut Romeo”. 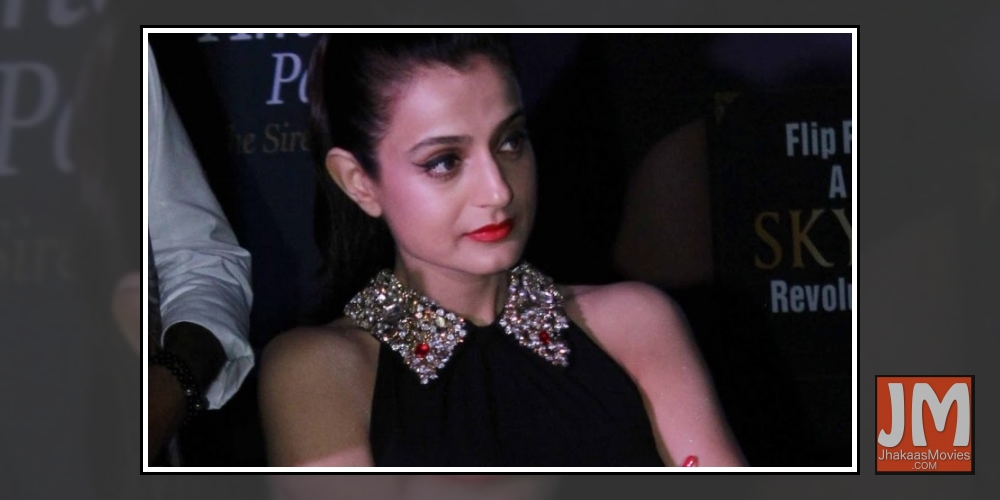 #3. Mahima Chaudhary: Even with films such as 'Pardes' (1997), 'Dhadkan' (2000) and 'Lajja' (2001) to her credit, Mahima Chaudhary has been unable to make a name for herself. She has done films with almost all the big names in the industry, and yet she has no major claim to fame. 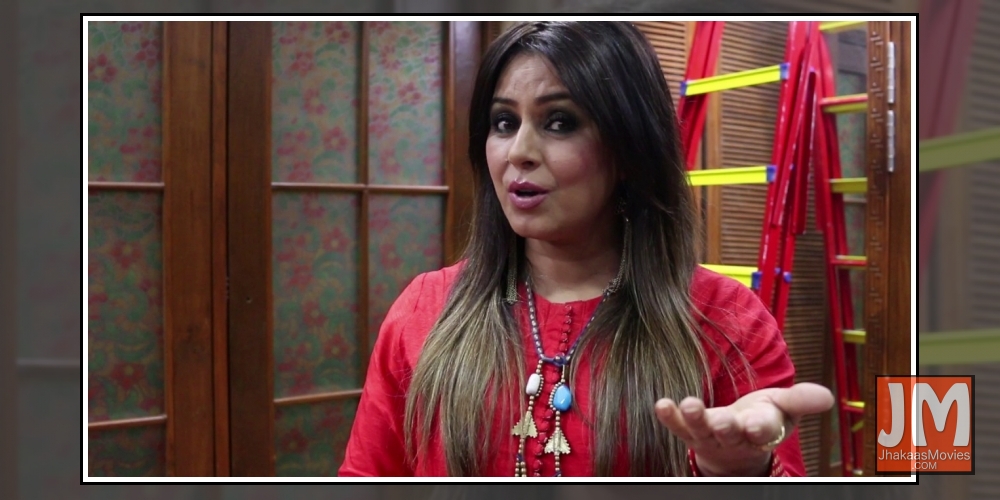 #4. Koena Mitra: Koena Mitra, who has been lost from the film industry for more than 15 years now. Koena came in the industry in the year 2002 and she made her debut as an item girl in Ram Gopal Varma film “Road”. After she was seen in “Ek Khiladi Ek Haseena “ in the year 2005.

#5. Kim Sharma: Kim Sharma who came in the film industry in the year 2000 in “Mohabbatein”. She completely got disappeared after her first movie only. Lately, she was been linked up with the famous cricketer Yuvraj Singh and that’s her last limelight on the screen. 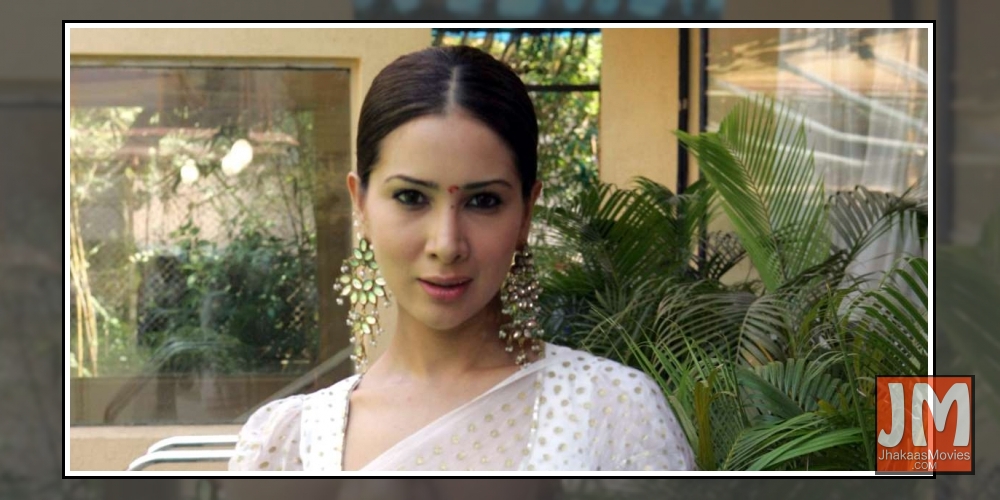 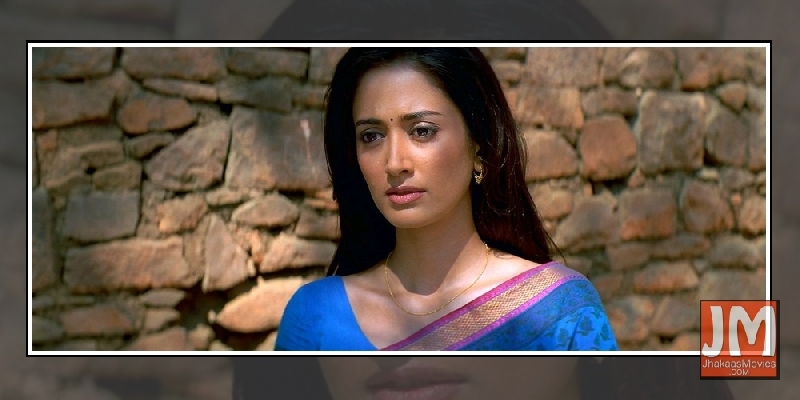 #7. Namarata Shirodkar: Namarata Shirodkar had played a very good role in her limited movies and some of them are “Vastaav” (1999), “Pukar” (2000) and “Astitva” (2003). After marrying Telugu superstar Mahesh Babu, Namrata got settled and stopped herself from entering into Bollywood film industry again. 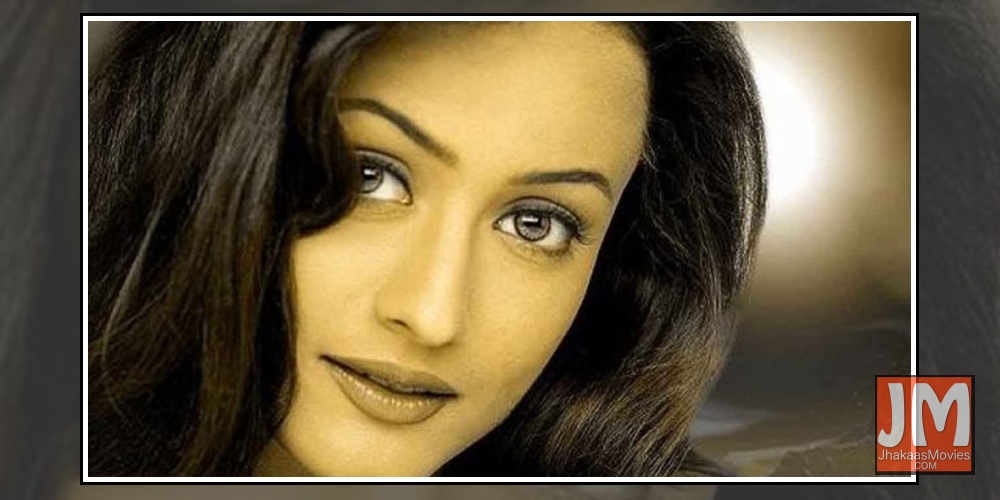 #8. Geeta Basra: Geeta Basra entered the film industry in year 2006 in the movie “Dil Diya Hai”. In the very next year, she was seen in a film ‘The Train” with the Bollywood's famous serial kisser Emraan Hashmi. Her career growth was giving her a stable life. But she has now ended up marrying her soul mate, Indian cricketer Harbhajan Singh. 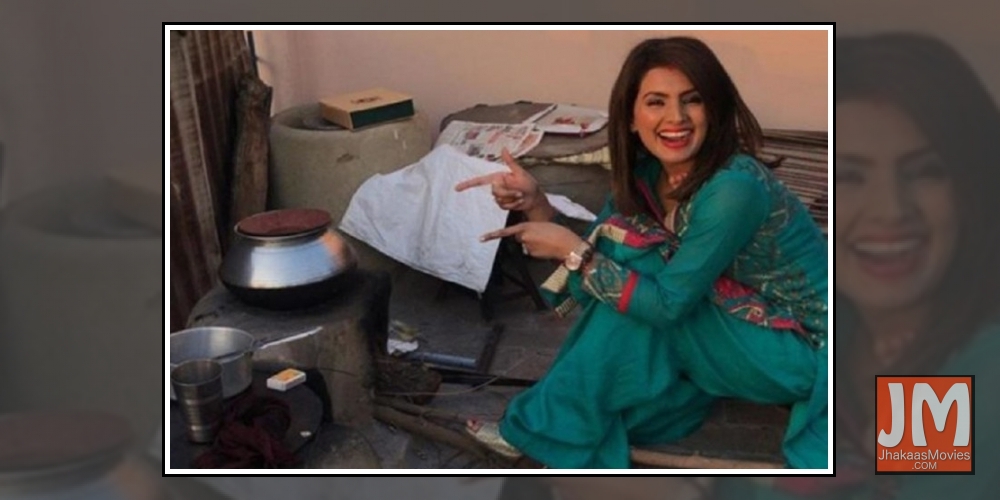