A war drama based on the 1967 Nathu La and Cho La clashes between the Indian and Chinese military, Paltan chronicles the untold story of a great triumph that redeemed a nation's pride. 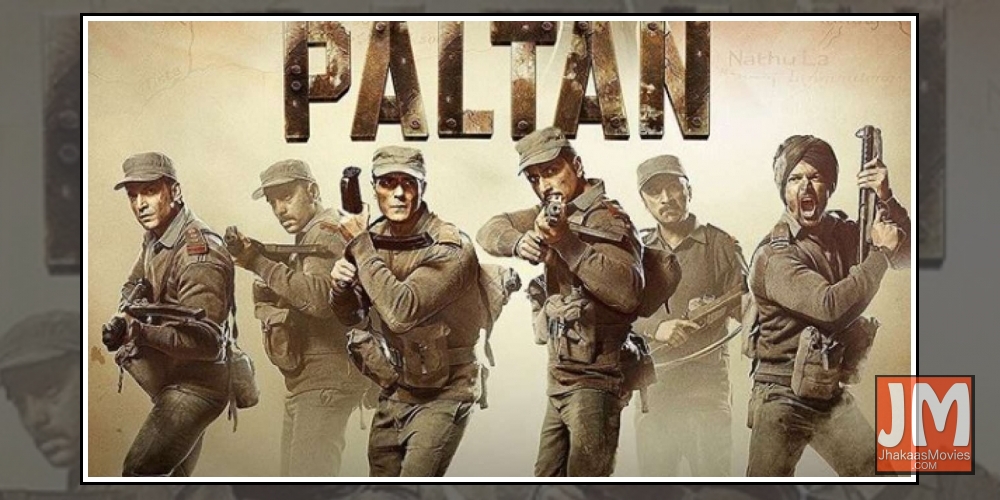 Set in today's day and time, Laila Majnu have real problems and hindrances relevant to the youth of today. They both fall in love in the mystical backdrop of Kashmir, against their feuding families and a passionate, unique and contemporary love story unravels thereafter. 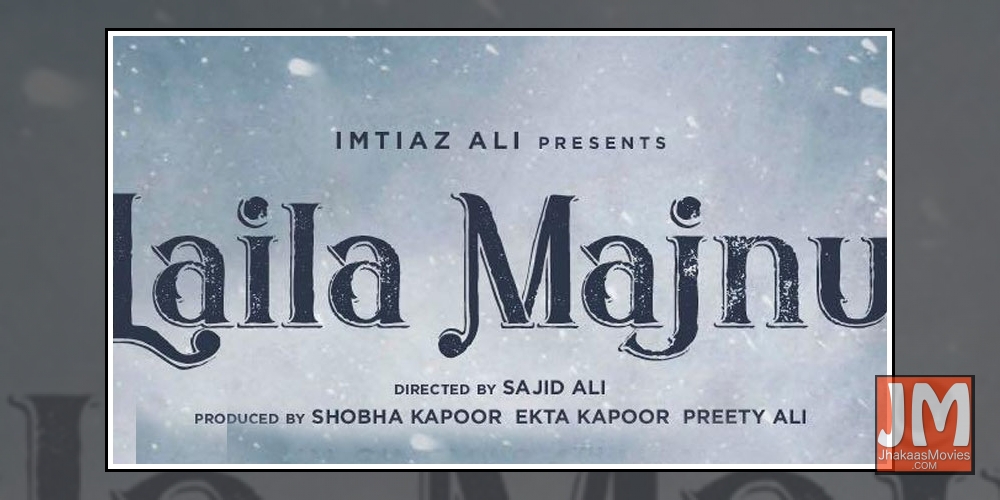 In the walled city of Old Delhi, a reclusive shopkeeper spends his days obsessively watching people through hidden closed-circuit cameras. When he overhears a boy being beaten, he begins to frantically search for the child. As he gets lost in the labyrinthine alleys of the city and recesses of his mind, his grasp on reality falters, until he eventually stumbles across a shocking truth. 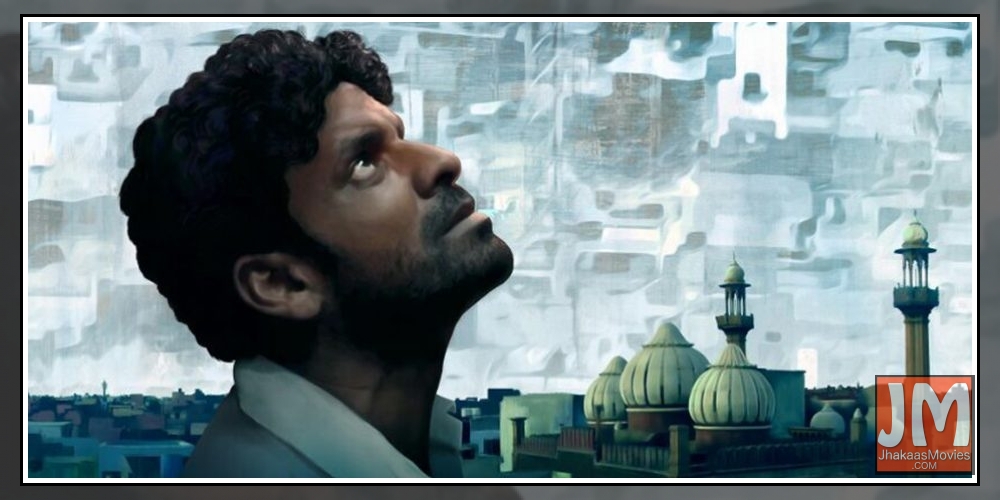 When a young nun at a cloistered abbey in Romania takes her own life, a priest with a haunted past and a novitiate on the threshold of her final vows are sent by the Vatican to investigate. Together they uncover the orders unholy secret. Risking not only their lives but their faith and their very souls, they confront a malevolent force in the form of the same demonic nun that first terrorized audiences in The Conjuring 2, as the abbey becomes a horrific battleground between the living and the damned. 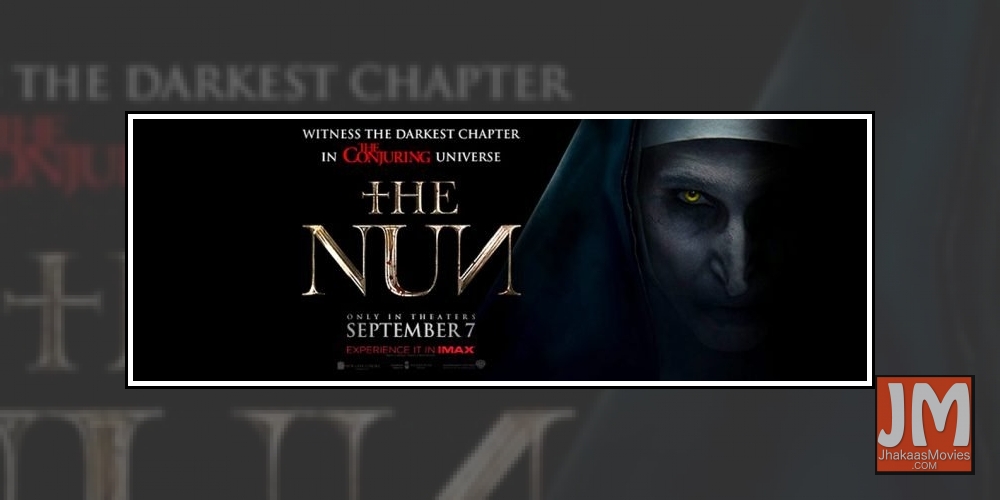 Upcoming Bollywood Movies Schedule For The Next Week: