Here's 5 reasons why Radhika Apte's 'Ghoul' is a must watch.

Ticker
Upcoming   Here's 5 reasons why Radhika Apte's 'Ghoul' is a must watch.

Here's 5 reasons why Radhika Apte's 'Ghoul' is a must watch.

There is something excitingly strange about being scared; the thrill of unraveling the unknown, the discovery of something beyond this world. Fans of fright are in for a treat, as Netflix is all set for a horror expedition with their latest Indian series Ghoul.

Here are five reasons why you should watch Ghoul:

#Story: This is first Indian horror series by Netflix to be made available across the globe for streaming. It's a chilling series about a prisoner who arrives at a remote military interrogation center and turns the tables on his interrogators, exposing their most shameful secrets. You can fight the demons of this world but what about the ones that aren't? 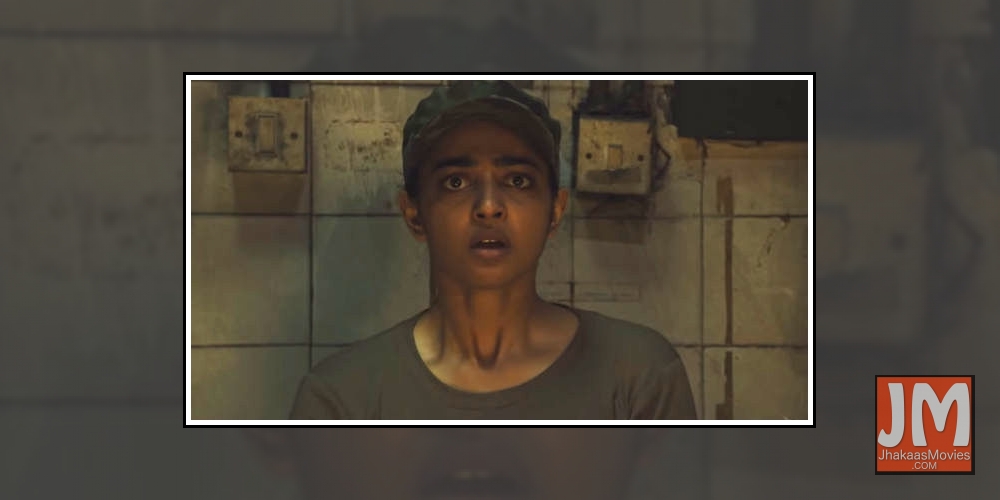 #The mystery and the unexpected twists: The plotline of the series will take you by a surprise. There is so much more to the story than you would be expecting. The story completes a vicious cycle and the unsolved mystery of 'Who is the Ghoul?' It is a perfect horror binge watch for the August 24 weekend.

#Brilliant performances: Each character has a specific nuance which helps in binding the story. Radhika Apte as a newly minted interrogator, along with Manav Kaul, drives the plot and makes Ghoul a thrilling experience. The characters of Ali Saeed Al Yacoub (Mahesh Balraj) the terrorist, who eventually reveals his demonic powers and Laxmi (Ratnabali Bhattacharjee) the dominating female officer at the detention camp, who has immense control and power in her hands impress you as well.

#Mind boggling graphics: Astounding production scale and value, the visual content, the setting and the whole package around the series makes this genre a visual treat. Naren Chandavarkar and Benedict Taylor, minds behind the background music of Udta Punjab are responsible for the music score of Ghoul. Jay Oza, who has shot a movie like Raman Raghav 2.0, working on Ranveer Singh's Gully Boy, and the man responsible for framing Anil Kapoor's Indian version of 24, is the cinematographer for this mini-series.

#Great minds collaborate: The makers of Insidious, Udta Punjab, and Get Out are for Ghoul. Big production houses of Blumhouse, Ivanhoe, and Phantom Films are coming together for this mind-blowing new series. They bring a mysterious demonic monster into this genre ‘The Ghoul’, away from the same old Ghosts, vampires, werewolves, witches, and wizards driven plots.