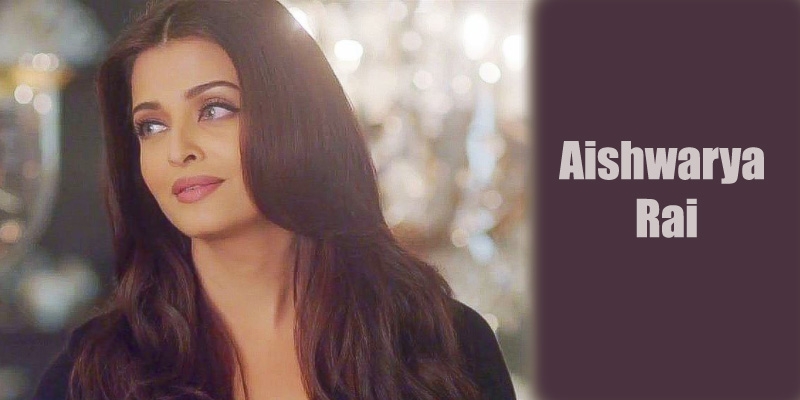 Born on November 1, 1973 in Mangalore, India, Aishwarya Rai was started her career as a model. She then entered the Femina Miss India contest in 1994 and won the Femina Miss India World 1994 title. She lost to Sushmita Sen who later went to win the Miss Universe 1994 Pageant. Aishwarya Rai also went to represent India at the Miss World 1994 pageant in Sun City, South Africa and she was crowned as the winner of Miss World 1994 Beauty Pageant.

Aishwarya Rai started working in Bollywood after finishing her Miss World reign. She made her debut in 1997 opposite Bobby Deol in Aur Pyaar Ho Gaya. The movie did not do that well but she went on to give many commercially successful movies later.

Aishwarya Rai was awarded the Padma Shri by the Government of India in 2009. She has often been called "the most beautiful woman in the world"