Top 5 Bollywood personalities who have made it big to the Hollywood Industry.

Did you Know?   Top 5 Bollywood personalities who have made it big to the Hollywood Industry.

Top 5 Bollywood personalities who have made it big to the Hollywood Industry.

While many actors from the Hindi film industry have tried to establish firm footing in Hollywood, only a few have succeeded. This article is a showcase of Bollywood actors that made it big in Hollywood.
Jul 11, 2018, 5:03 pm ISTDid you Know?JhakaasMovies Staff

Bollywood Celebrities who have made big name in Hollywood

There have been many actors of Indian origin who have made an impression in Hollywood in particular. Some of the most high-profile examples include Ben Kingsley, Dev Patel, Indira Verma etc. This list has the actors been born in India and also done significant roles in Bollywood. Nevertheless, these celebrities have made it big and on their own. For actors that have made it big in Hollywood, it’s taken a huge effort to get the big break.

5 Bollywood Actors that are Big Names in Hollywood :

One of the most beautiful women in the world, she has been part of quite a few Hollywood films that have showcased her acting skills. Her best-known role was in the Steve Martin comedy ‘The Pink Panther 2’. Some of her other credits include being part of the action-adventure film ‘The Last Legion’ as well as playing the lead role in ‘The Mistress Of Spices’. She has done prominent roles in 5 famous Hollywood movies and proved her talent! 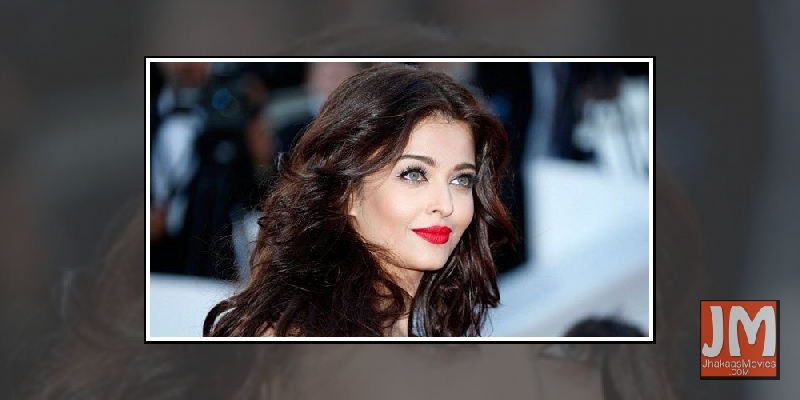 After she made quite a splash in her debut film, ‘Slumdog Millionaire’, she received a lot of offers from Hollywood. This has led to her working almost exclusively in American cinema. She has acted under Woody Allen and Terrrence Malick which is something not many people can claim to have done. She also has a lot of exciting projects in the pipeline and it will be interesting to see how her career will further develop. 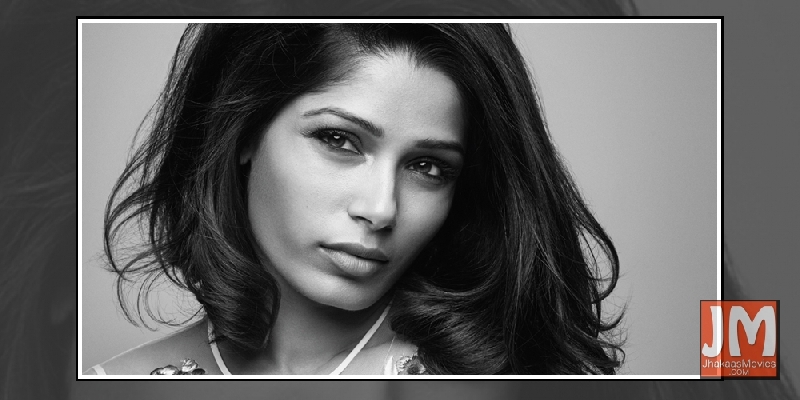 The late great Om Puri was a complete actor. Capable of playing the most intense roles as well as being able to seamlessly slip into comedy, his volume of work in Hollywood is an indication of his status as an actor. Not many Indian actors have had as many roles in Hollywood as he did — from Gandhi in 1982 to the more recent ‘The Hundred Feet Journey’. He is at the top of this list as he can be considered as the one actor that paved the way for others to enter a new world. Much to everybody's shock, veteran actor Om Puri breathed his last on 6 January 2017. The actor, aged 66, died of a heart attack. He is survived by his son Ishaan Puri and wife Nandita Puri. 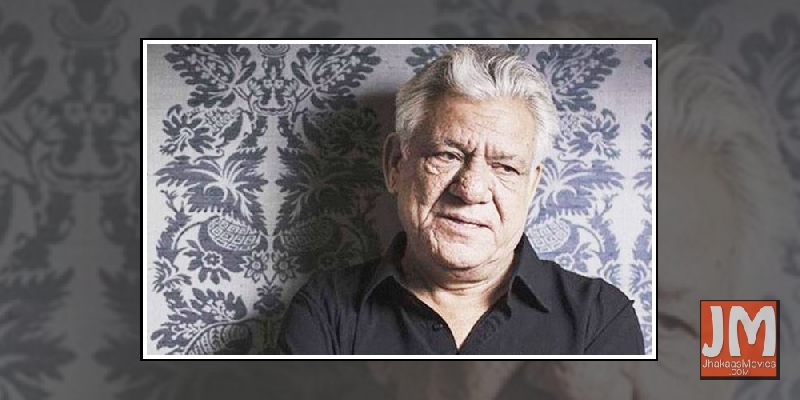 One of the most well known Indian actors in America, her performance as Alex Parrish on the hit show ‘Quantico’ has led to her getting a lot of recognition from the American audience as well as the critics. With a role as the baddie in the upcoming flick ‘Baywatch’, Indians are excited to see how she can make us even prouder at an international level. Priyanka Chopra and International Singer, Nick Jonas are not just dating, but also going very strong. 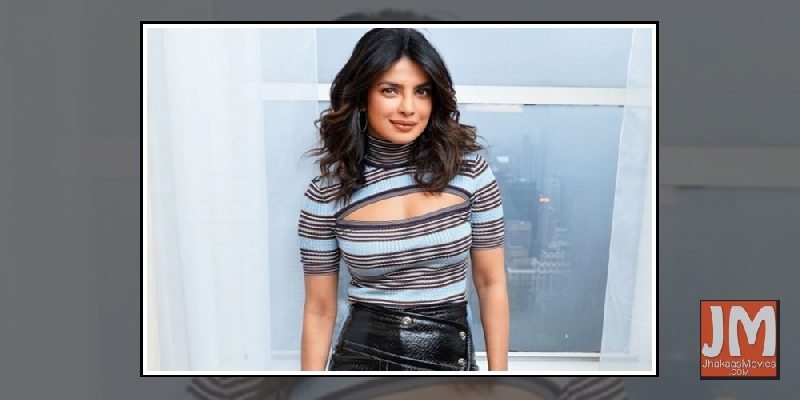 He is without a doubt one of the best actors working in India at the moment. His sheer brilliance on screen has caught the attention of many people from Hollywood. There are many big actors and directors who want to work with him which shows how sought after he is. His work in Hollywood has ranged from action blockbusters like ‘Jurrasic Park’ to prestige projects like ‘Life of Pi'(for which he nearly got a Best Supporting Actor Oscar nomination) which is further proof of his range as a performer. A well-known name in Hollywood and Bollywood, the actor is currently undergoing treatment in London for a high-grade neuroendocrine cancer. 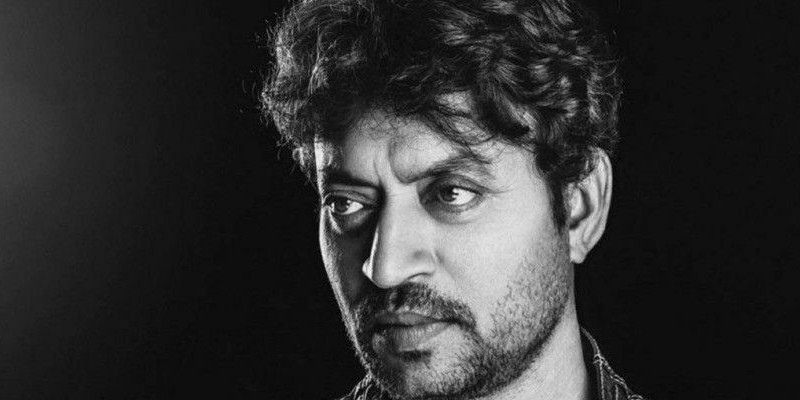