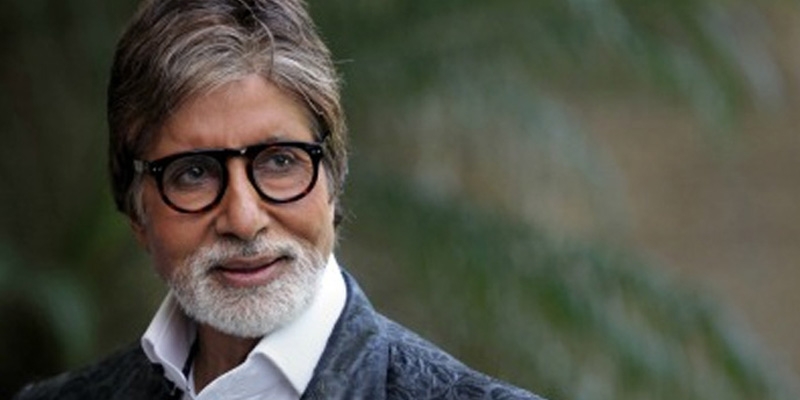 Amitabh Bachchan is a Bollywood actor based in Mumbai, India.. He first gained popularity in the early 1970s for movies like Zanjeer and Deewar, and was dubbed India's first "Angry young man" for his on-screen roles in Bollywood.

Amitabh made his Bollywood debut in 1969 movie Saat Hindustani. Amitabh Bachchan's role in 1972's Zanjeer made him an action movie star. In the 80s he was elected as a member of the Parliament in India. He started his production company ABCL in the 90s. ABCL organized the Miss World 1996 pageant in Bangalore, India. In 2000, he began hosting  Kaun Banega Crorepati?.