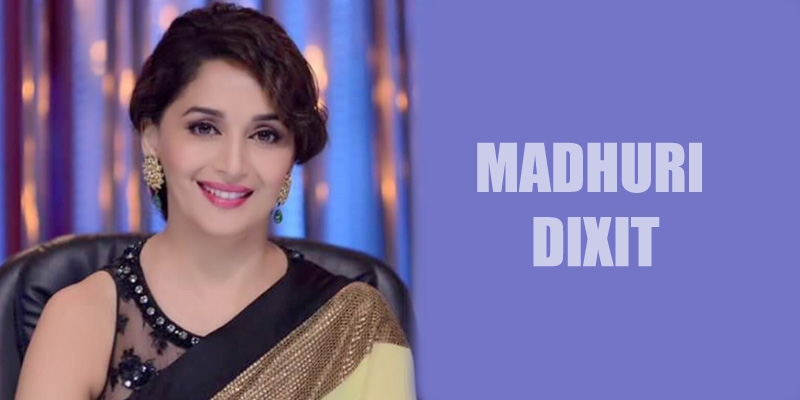 Madhuri Dixit Nene is an award winning Bollywood actress who ruled the Indian Film Industry in the 90s. She is married to an Indian American doctor Sriram Nene and has two sons. She is settled in Mumbai with her husband and kids.