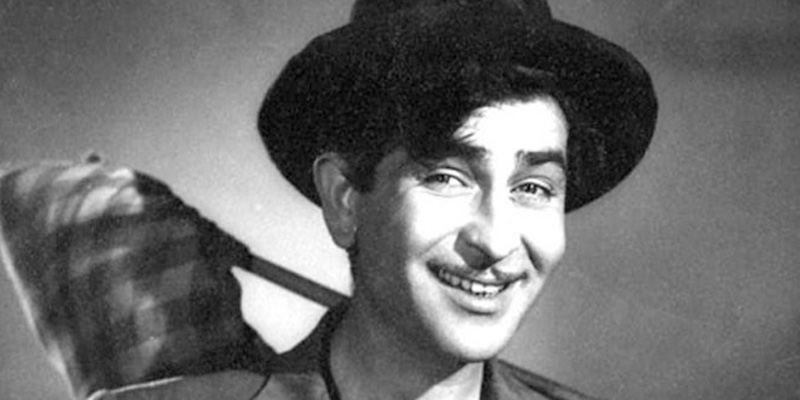 Born on December 14, 1924 in Peshawar, British India, Raj Kapoor was a noted Bollywood producer, actor and director.  He was born at Kapoor Haveli in Peshawar to actor Prithviraj Kapoor. He was famous not only in India but also in the Soviet Union and made several visits to USSR during his lifetime.

He was the winner of 3 National Film Awards and 11 Filmfare Awards. India's highest award in cinema the Dadasaheb Phalke Award was bestowed on him in 1987 by the Government of India. The Government of India honoured him with the Padma Bhushan in 1971 for his contributions to the arts.

Raj Kapoor suffered from asthma in his later years; he died of complications related to asthma in 1988 at the age of 63.