Raj Kapoor's Extra-Marital Affairs With Different Actresses Of His Time

Did you Know?   Raj Kapoor's Extra-Marital Affairs With Different Actresses Of His Time

Raj Kapoor's Extra-Marital Affairs With Different Actresses Of His Time

While Raj Kapoor was widely appreciated for his honour and skills, he had no escape from his link-ups with different actresses of his times, despite being a married man. Raj Kapoor Was In Affair With the beautiful Nargis, But Refused To Marry Her
Oct 24, 2018, 12:18 pm ISTDid you Know?JhakaasMovies Staff

Raj Kapoor was born to legendary stage and film actor, Prithviraj Kapoor on December 14, 1924. From an early age, Raj traveled with his father and received education from various parts of the country. He was associated with theatre and stage from a very early stage in his life and developed a keen interest to pursue the same. His first big break came with the movie Neel Kamal in 1947 where he shared screen space with superstar Madhubala. Post that, there was no looking back for Raj Kapoor. After the humongous success of Neel Kamal, he started his own film company ‘RK Films’ whose emblem is still the most-talked-about and relevant to his ‘love-life’ until this day. Raj went on to become the youngest director and producer of that era with the first film produced by his company Aag (1948).

Raj Kapoor married Krishna Malhotra at the age of 22 in 1946. Krishna Kapoor, as she was later called, was a quiet and conservative person. This is the reason she remained behind-the-scenes all the time. Krishna was Raj Kapoor’s father, the late Prithviraj Kapoor’s maternal uncle’s daughter. They had an arranged marriage and selflessly supported Raj Kapoor throughout his career. 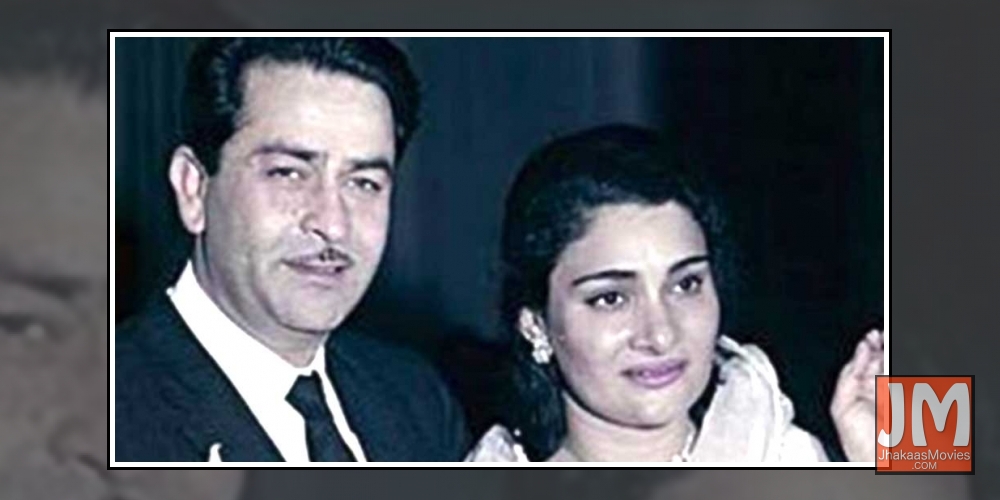 Nargis was already a superstar back then and had 8 superhit films in her bag. Smitten by her beauty, Raj immediately fell for Nargis and she too reciprocated. Rest is all history. Nargis and Raj Kapoor had been in constant companionship both professionally and personally for 16 years. As per records, Nargis was hell-bent on marrying Raj even after knowing that this was legally impossible as Raj was already married. Raj Kapoor was head-in-heels love with Nargis and vice-versa. Nargis agreed to marry Raj even after knowing the fact that he was a happily married man. But, he was not ready to leave his wife and children to go on and marry Nargis. Reportedly, she had consulted the finest of lawyers to seek legal guidance if it was by any means possible to marry an already married man. He made it clear to Nargis in mid-1950’s post which they parted ways and the duo never worked together. Chori Chori (1956) is the last film that they did together. 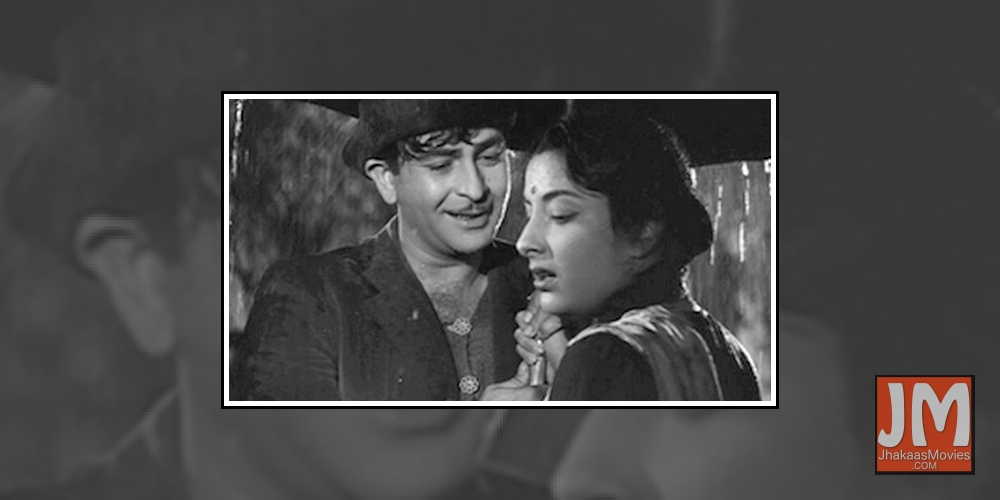 Post his separation from Nargis, Raj Kapoor was paired with many other actresses of that era. Padmini from Mera Naam Joker was one of the first link-ups he had after parting ways with Nargis. He was also linked with Vyjantimala and Zeenat Aman. If rumours were to be believed, Raj Kapoor had married Vyjantimala secretly. When Vyjantimala was asked about it, she said that it was a ‘mere publicity stunt for the promotion of their upcoming movie’. This led to a huge tiff with his wife Krishna Kapoor who had left Raj along with her children and started staying in a hotel and later shifted to another home which Raj had built for his family. 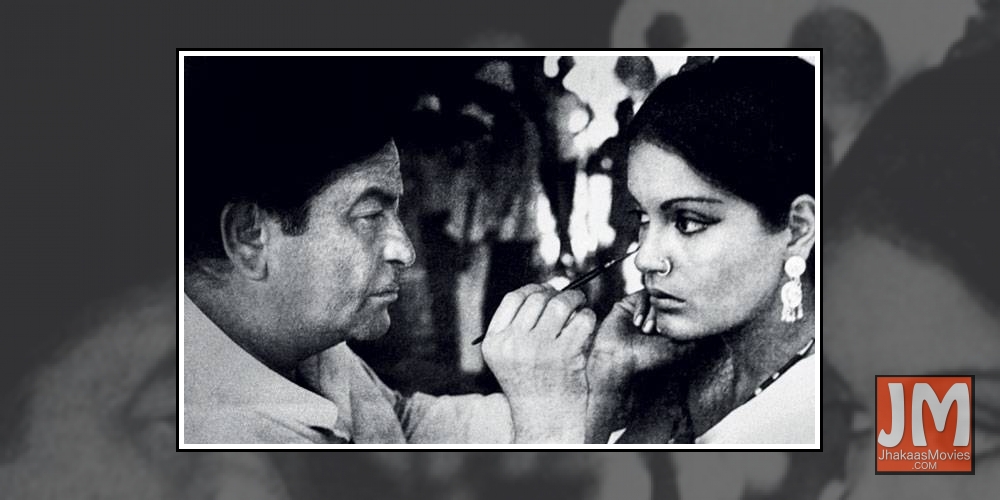 In spite of so many link-ups and quite a serious relationship with Nargis, Krishna became an exemplary of perseverance. She didn’t leave her husband and remained stoic to all challenges. Once, when Raj, Nargis, and Krishna met at a party, Nargis confessed to Krishna that she was the sole reason for bringing all the storms in her life and apologised for the same.