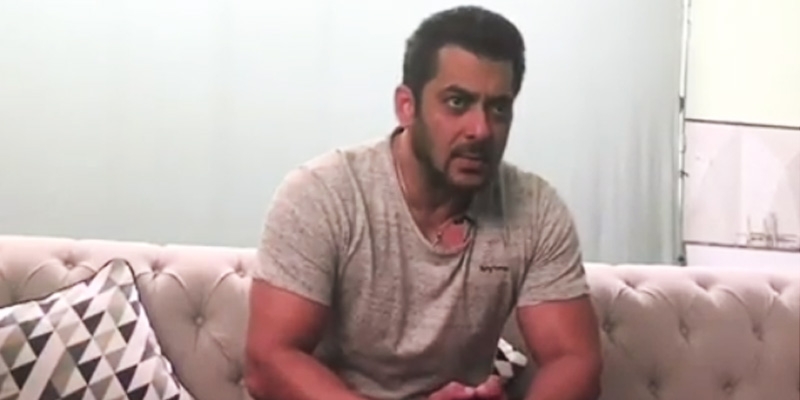 Salman Khan was born on December 27, 1965 in Indore, Madhya Pradesh. Salman Khan began his acting career with a supporting role in Biwi Ho To Aisi (1988). He made his Bollywood debut as the lead actor in Sooraj Barjatya's Maine Pyar Kiya (1989).

He went on to become a Bollywood superstar later by giving back to back blockbuster movies. His movie Hum Aapke Hain Kaun is considered to be the most successful Bollywood movie of all time. Khan is the eldest son of screenwriter Salim Khan and his first wife Sushila Charak (who later adopted the name Salma Khan). Salman Khan's paternal ancestors were Pathan from Afghanistan. Salman Khan's mother is a Maharashtrian, whose father Baldev Singh Charak comes from Jammu-Kashmir. Salman finished his schooling at St. Stanislaus High School in Bandra, Mumbai.