Did you Know?   Bollywood Star's Expensive And Lavish Bungalows

Do you know where your favourite Bollywood stars live? Here's a look at the palatial abodes of stars such as Amitabh Bachchan, Shah Rukh Khan, Ranbir Kapoor, Salman Khan and others
Oct 9, 2018, 11:28 am ISTDid you Know?JhakaasMovies Staff

#Jalsa: The Bachchans own two sprawling bungalows in Juhu, which are just a kilometre apart. Amitabh Bachchan, Jaya Bachchan, Abhishek Bachchan and Aishwarya Rai Bachchan along with little Aradhya reside in Jalsa. The expected value of the house is around Rs 160 Crores. 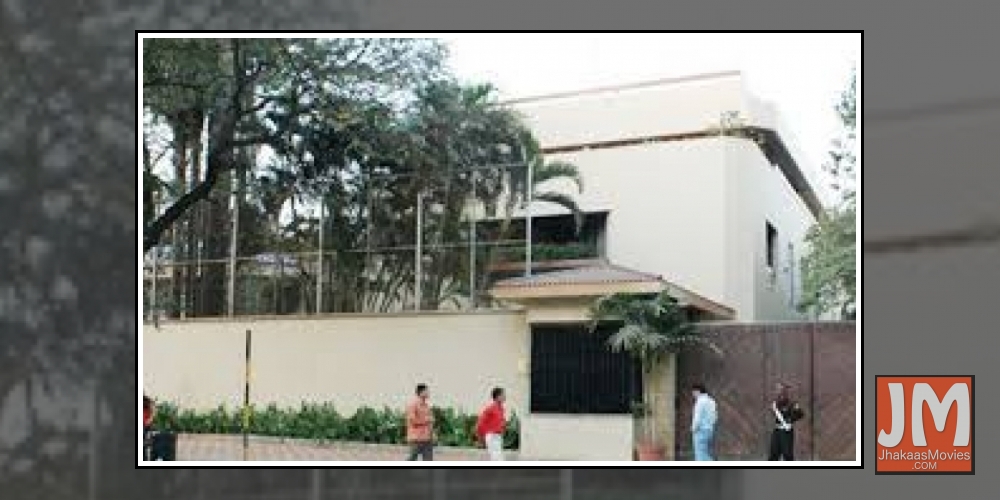 #Mannat: A dream Shah Rukh Khan built. Coming to Mumbai with no godfather in showbiz, SRK's extravagant abode at Bandstand, Bandra stands testimony to his unprecedented rise as a superstar. Well, it won't be wrong to say that Mannat is also one of the tourist attractions of the city. The estimated valuation of the house is around Rs 125 Crores. 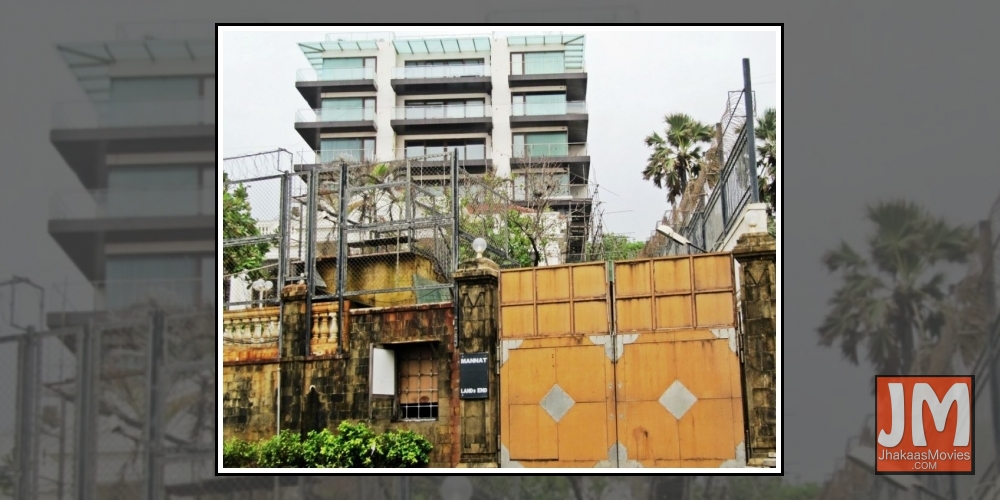 #Aashirwad: The late Rajesh Khanna's bungalow at Carter Road, Bandra remains a landmark. It was here that the actor tasted unparalleled stardom as well as unimaginable failure. Fittingly, it was at this very place that he breathed his last. The bungalow was sold to businessman Shashi Kiran Shetty, who demolished it to build a new one in its place. The property was reportedly of Rs 90 Crores. 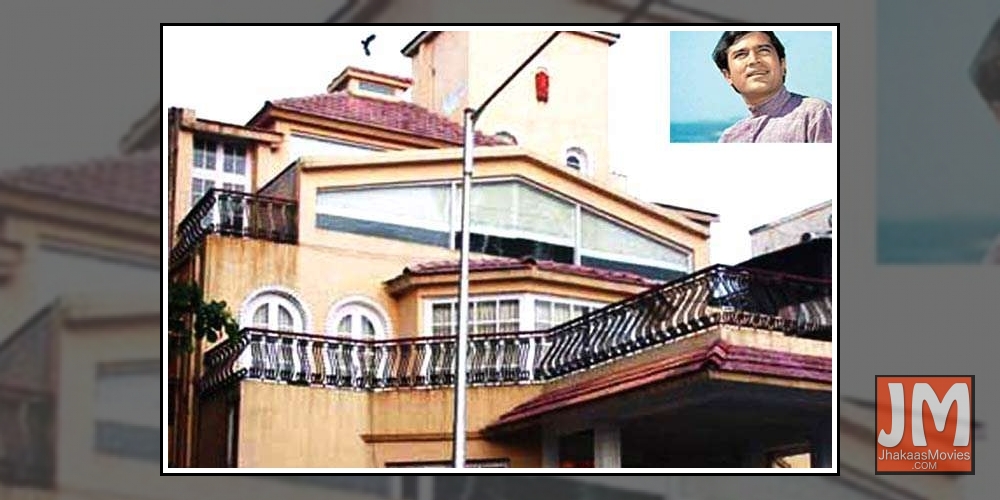 #Galaxy Apartments: The Bhai of Bollywood, Salman Khan is known for the dashing attitude and his Galaxy Apartments in Bandra, Mumbai show the other dashing side. The apartment is known for huge area of 1079 square feet and is considered as one of the perfectly designed. The estimated valuation of the house is around 80 Crores. 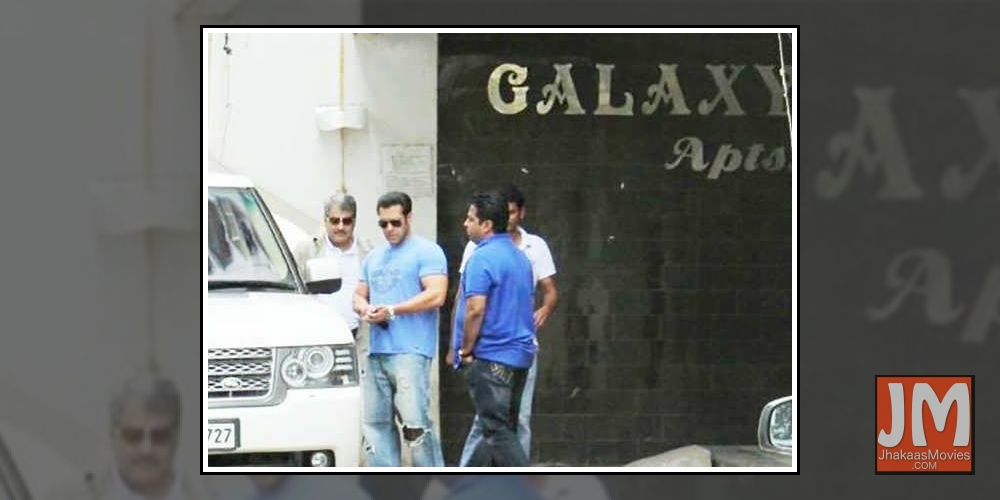 #Boskiyana: Legendary lyricist Gulzar has a bungalow in Pali Hill named Boskiyana, which is named after his daughter Meghana Gulzar, who is lovingly called Bosky. 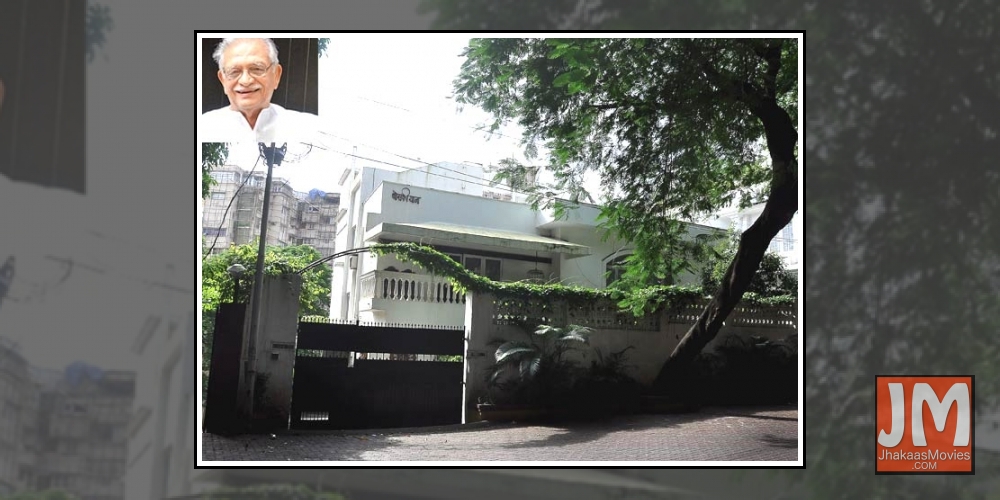 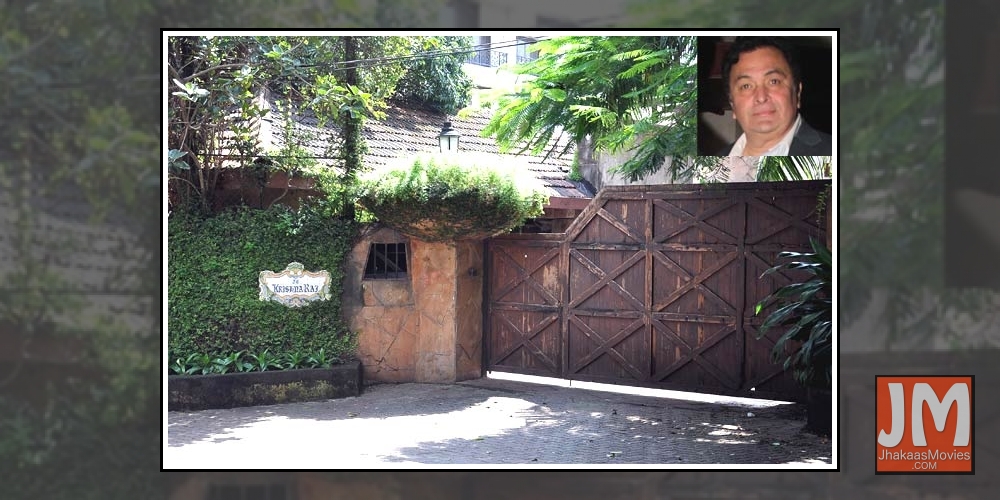 #Sea Spring: Rekha's bungalow at Bandra, Sea Spring, is as closely guarded as her personal life. With trees and the bamboo barricade, hardly any portion of her house is visible. 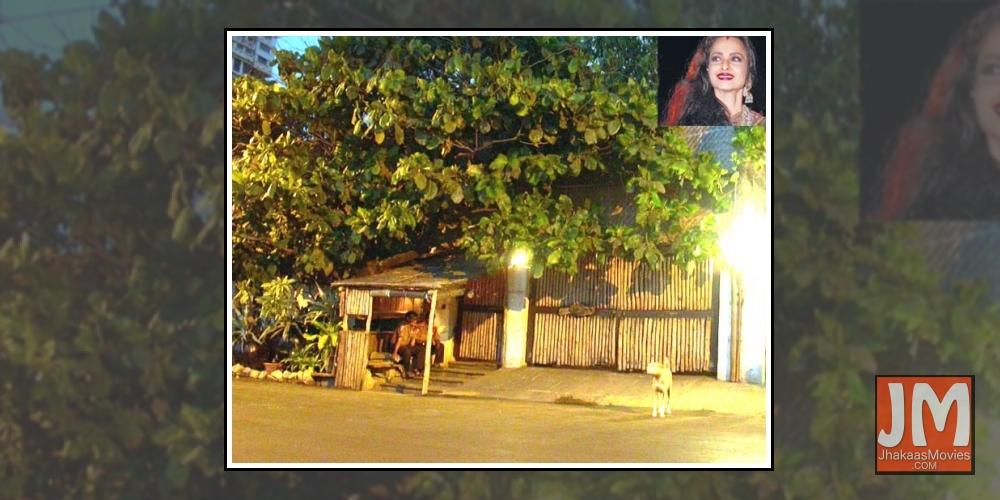 #Prateeksha: Both houses of the Bachchans are nothing short of tourist attractions in the city. Prateeksha (pictured here) is included in the property list in the name of Jaya Bachchan and Ajitabh Bachchan. 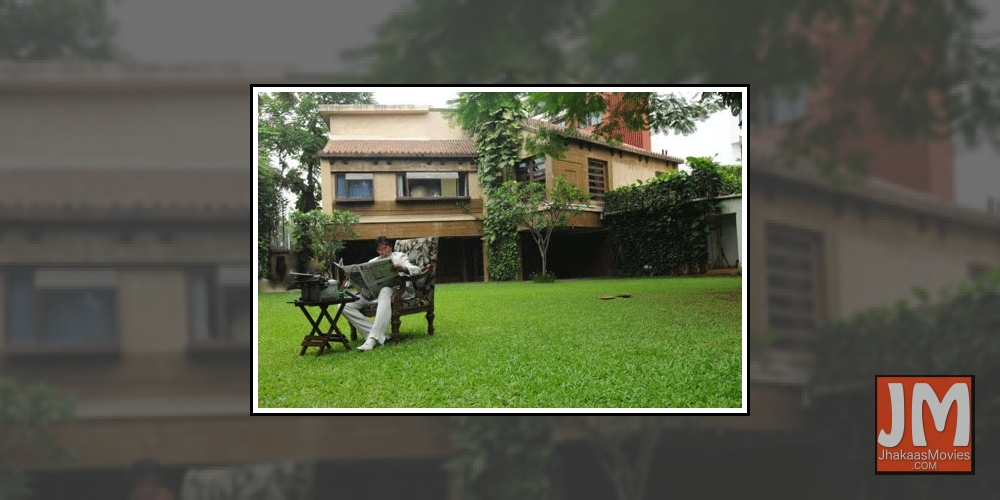 #Anil Kapoor lives in a bungalow in Juhu with his wife Sunita and his children - Rhea Kapoor and Harshvardhan Kapoor. Sonam Kapoor, who recently got married to Anand Ahuja is currently juggling between Delhi, Mumbai and US. The design and style of the house is mixed of tradition and modern style. 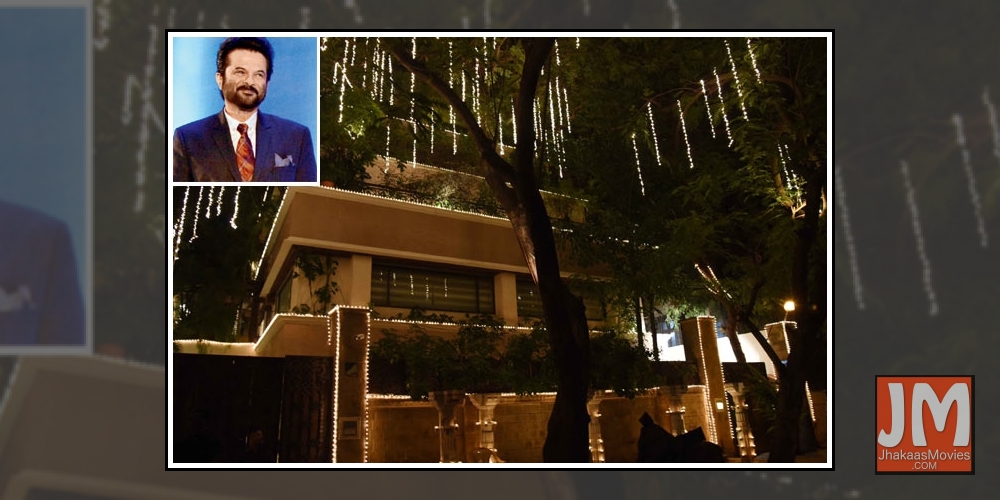 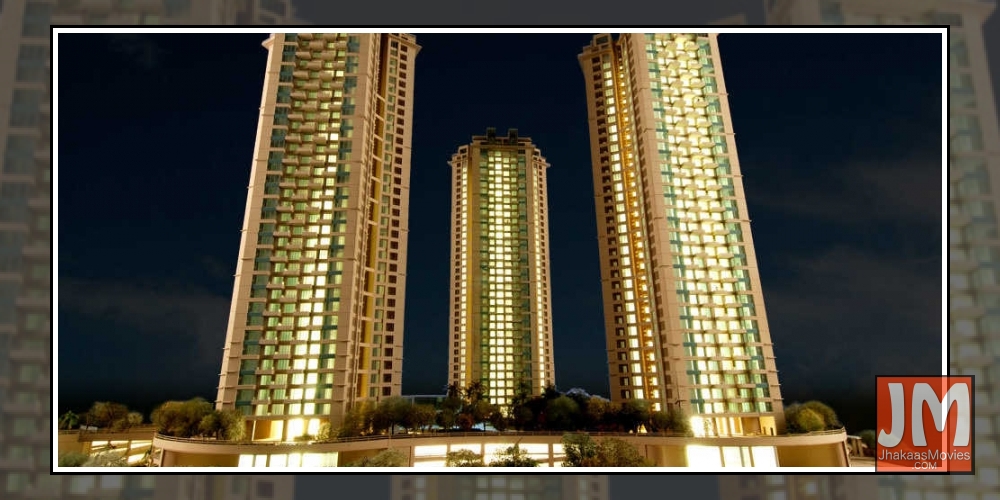