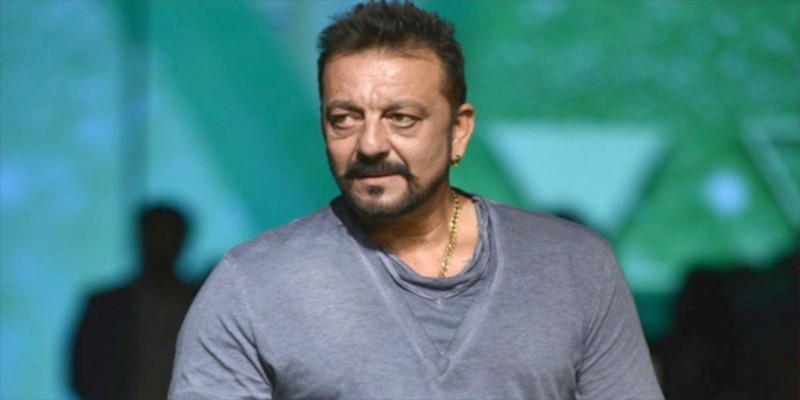 Sanjay Dutt is an Indian film actor and producer known for his work in Hindi cinema. He was educated at the famous Lawrence School Sanawar. The son of veteran Hindi film actors Sunil Dutt and Nargis Dutt, he made his acting debut in 1981 and has since appeared in more than 187 Hindi films. Although Dutt has enjoyed great success as a lead actor in genres ranging from romance to comedy, it has been the roles of gangsters, thugs and police officers in the drama and action genres that have won him much appreciation. The Indian media and audiences alike popularly refer to him as Deadly Dutt for his larger-than-life portrayals of such characters.

Dutt was arrested under the Terrorist and Disruptive Activities (Prevention) Act in April 1993. Charges of terrorism were dropped but he was convicted of illegal possession of weapons. After serving his sentence with good behaviour and conduct, he was released on 25 February 2016.
A biopic movie titled Sanju is currently filming on the life of Dutt, in which Ranbir Kapoor portrays the title character.Will be released worldwide 29 June 2018.