Did you Know?   Actresses Whom Salman Khan Launched In Bollywood

Salman is considered launching pad of Bollywood. He has often encouraged newer talent in Bollywood. There are several actresses who made their debut with Salman Khan later on to become big names in the film industry. So, let's have a look at those actresses whom Salman launched.
Aug 18, 2018, 2:58 pm ISTDid you Know?JhakaasMovies Staff

In this age, starring in a Salman Khan film is a dream for every actress. Not only is working with him a shortcut to success, it can give an upcoming actress overnight fame. 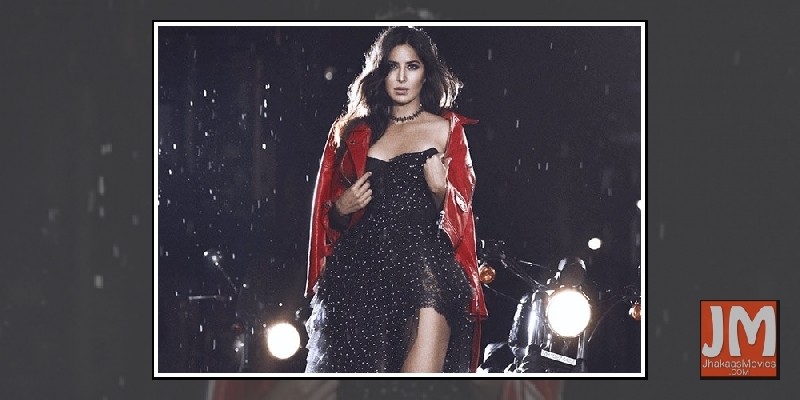 #Daisy Shah (Jai Ho – 2014): After working as an assistant to choreographer Ganesh Acharya for 10 years, Daisy Shah grabbed the eyeballs of superstar Salman Khan. Salman took the charge of launching her in Bollywood with his 2014 film Jai Ho. 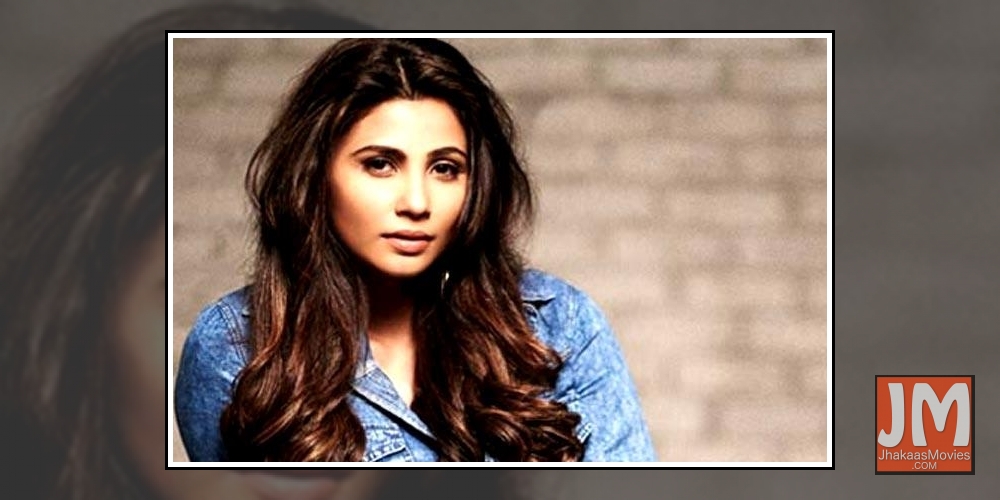 #Zareen Khan (Veer – 2010): Zareen Khan, who earlier came into limelight for her striking resemblance to Katrina Kaif made her Bollywood debut with 2010 film Veer, starring none other than Salman Khan. Zareen Khan played the love interest of Salman in ‘Veer’, a period film directed by Anil Sharma. Zarine did appear in a couple of films thereafter. 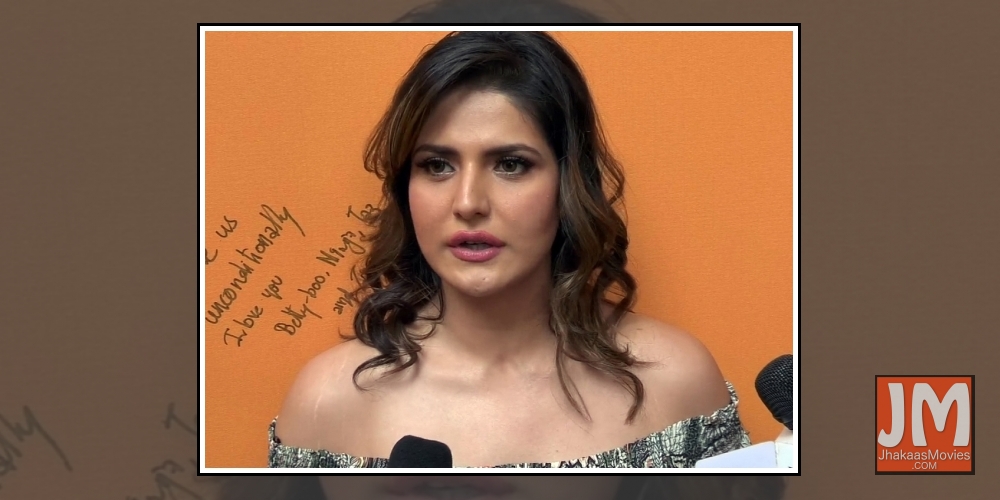 #Sneha Ullal (Lucky: No Time For Love – 200: When launched, Sneha Ullal was called lookalike of Aishwarya Rai. Ullal made her movie debut with 2005 film Lucky: No Time for Love with Salman. But sadly she couldn’t get the foothold in Bollywood but was more successful down south. 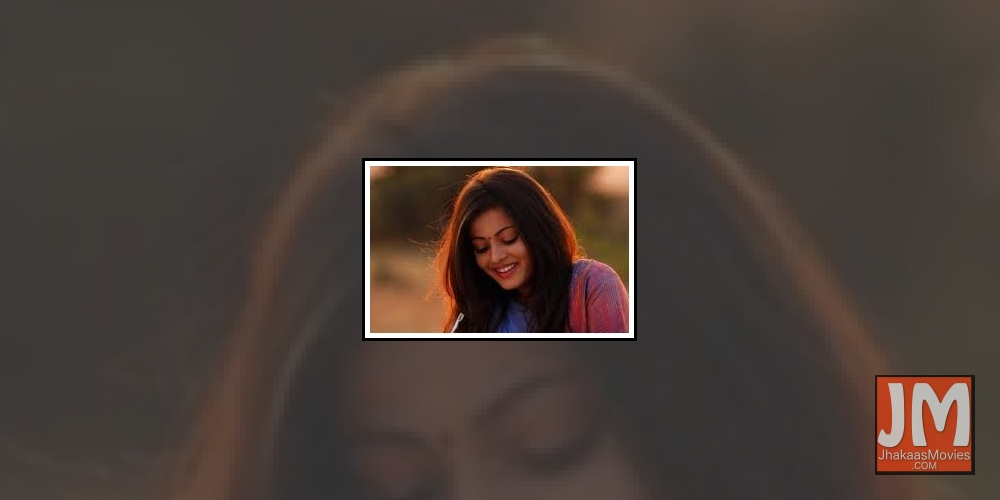 #Sonakshi Sinha (Dabangg – 2010): Sonakshi Sinha made her acting debut with Salman Khan starrer 2010 action-drama Dabangg. She also bagged Filmfare Award for it. Shatrughan Sinha’s daughter, Sonakshi made her debut in this Salman cop flick directed by Abhinav Kashyap. She is now one of the popular actress in the industry. 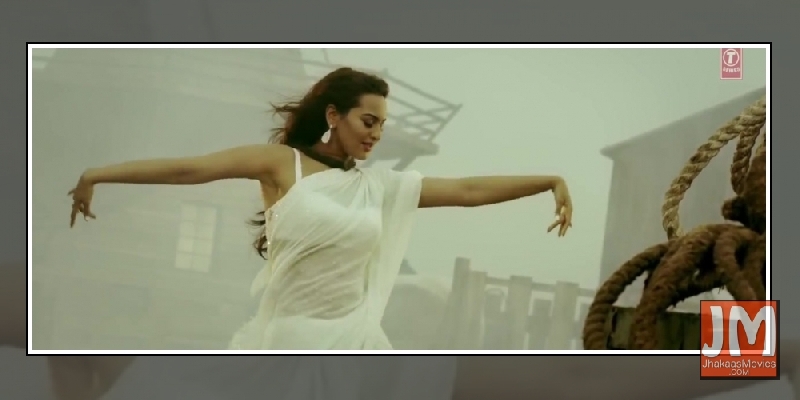 #Bhumika Chawla (Tere Naam – 2003): It was Salman Khan who launched Bhoomika Chawla in Bollywood, who was already a known face down south. Her first Hindi film was 2003 film Tere Naam which was one of the year's highest grossers. 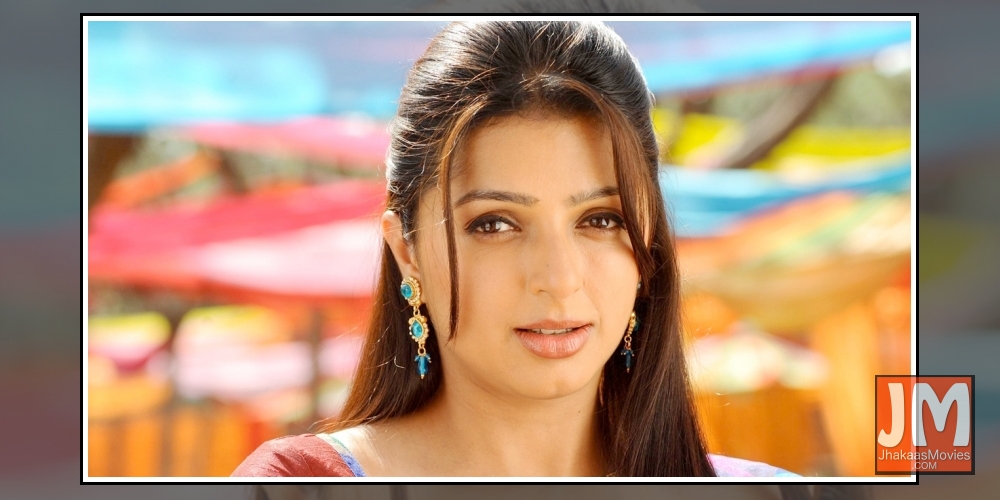 #Revathi (Love – 1991): She was a big star down south in Tamil and Malayalam movies before she made her debut opposite Salman in Suresh Krishna’s ‘Love’. 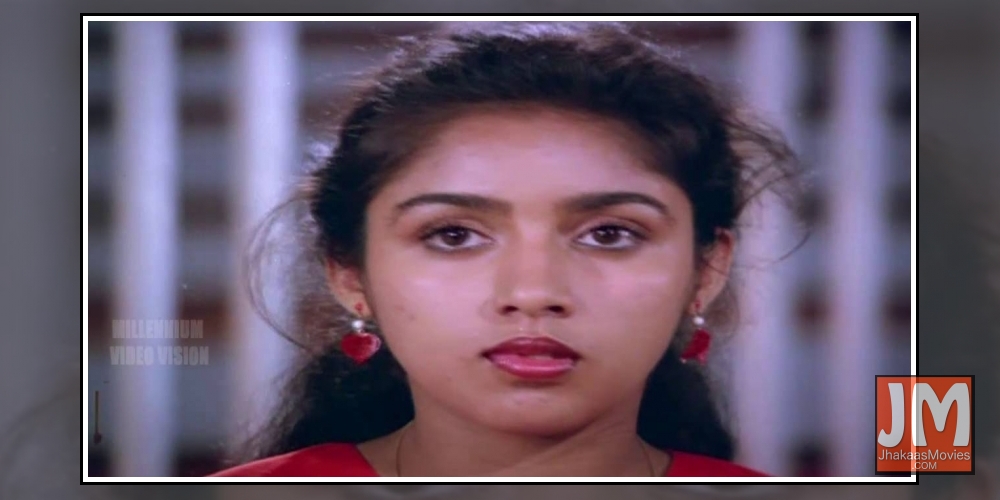 #Ayesha Jhulka (Kurbaan – 1991): Kurbaan was the debut of Ayesha Jhulka who played the romantic lead opposite Salman. She went on to do quite a few big films like ‘Khiladi’ and ‘Jo Jeeta Wohi Sikandar’ with Aamir Khan. #Raveena Tandon (Patthar Ke Phool – 1991): Model turned actress Raveena was spotted by family friend GP Sippy who was looking for a new face to be launched opposite Salman Khan in ‘Patthar Ke Phool’. 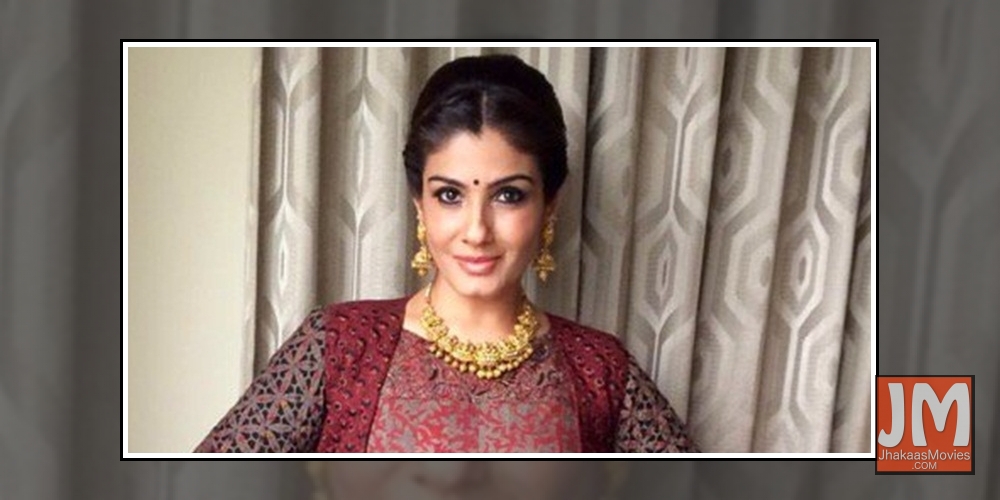 #Nagma (Baaghi: A Rebel For Love – 1990): Though Nagma did hail from a film background but found it hard to make her debut. She had a grand launch opposite Salman in ‘Baaghi’ as it was his next release after ‘Maine Pyar Kiya’. 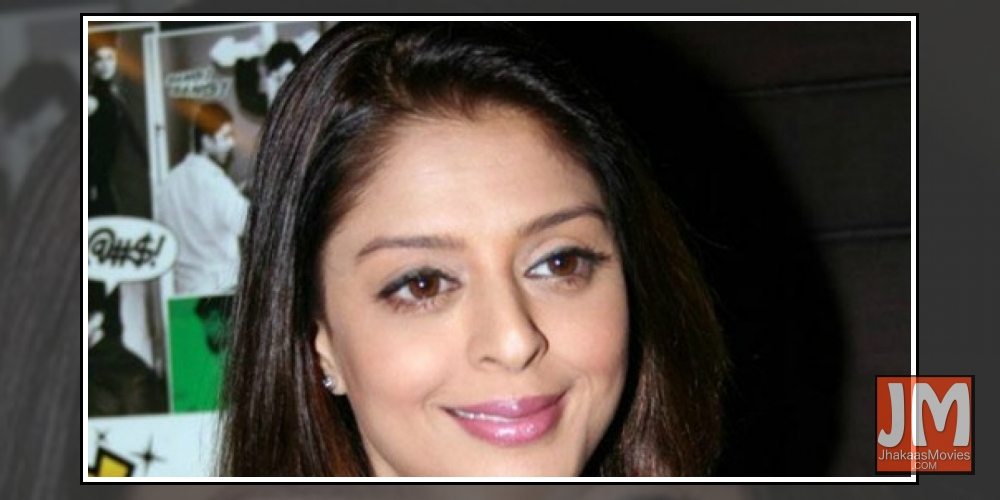 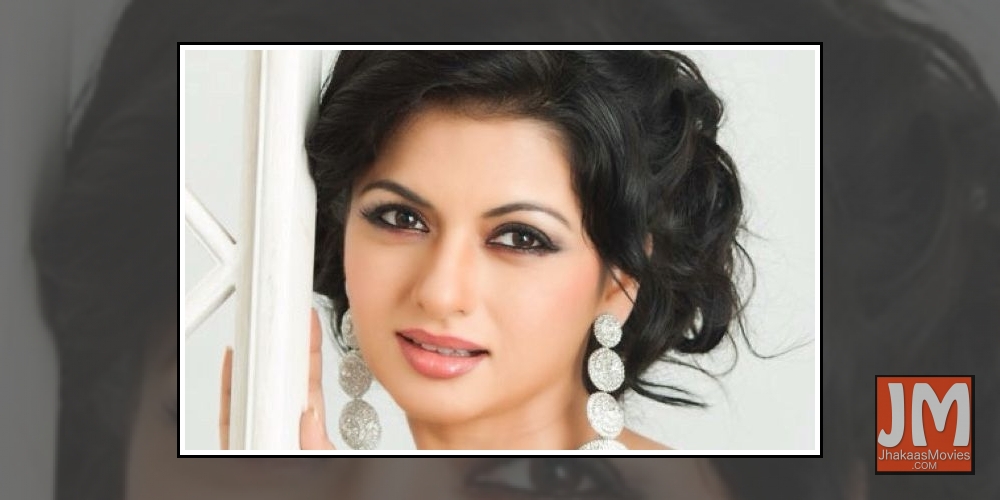