Did you Know?   Jeetendra's Son Is Now A Beautiful Lady

Remember the little boy in the song "Hey Raju... He Daddy" from Ek Hi Bhool starring Jeetendra and Rekha? Well.. that cute little boy has grown up to be a beautiful lady. Read more...
Oct 4, 2016, 2:24 pm ISTDid you Know?JhakaasMovies Staff

Ek Hi Bhool is a Bollywood movie that released in 1981. Directed by Tatineni Rama Rao, the movie featured Jeetendra and Rekha in the lead roles. The movie also had a cute little boy who played Jeetendra's son 'Raju'. That little boy is fondly remembered for his beautiful act in the song "Hey Raaju....Hey Daddy".

(Also Read): Tusshar Kapoor On Life As A Single Father

Did you know that the little boy Raju grew up to a beautiful lady. Baby Pinky portrayed the role of Raju in Ek Hi Bhool. Baby Pinky was one of the most popular child artistes down South back then. Now that cute little Pinky is a beautiful grown-up lady. Her name is Priyanka and she resides in Bandra, Mumbai.

Baby Pinky was introduced as Priyanka opposite Kannada actor Shashi Kumar in Kalla Malla. She auditioned for Pappu Verma's Vansh and got selected. After making an appearance in Vansh in 1992 opposite Sudesh Berry and Siddarth Ray, she went into oblivion. Her co-star Siddharth Ray passed away at a very young age. She had no one to guide her and kept rejecting roles that could have made her a big success in Bollywood. She declined the lead role in Khiladi and the film became a major hit.

Priyanka went on to take up roles in Kannada movies and appeared in movies like  Urvashi Kalyanam, Banda Nanaganda. She also did an Indo-Japanese film called Ae Meri Bekhudi which was totally shot in Japan but the movie didn't get a proper release in India. She also appeared in a short film with Shyam Benegal titled Enchanting Pearl. 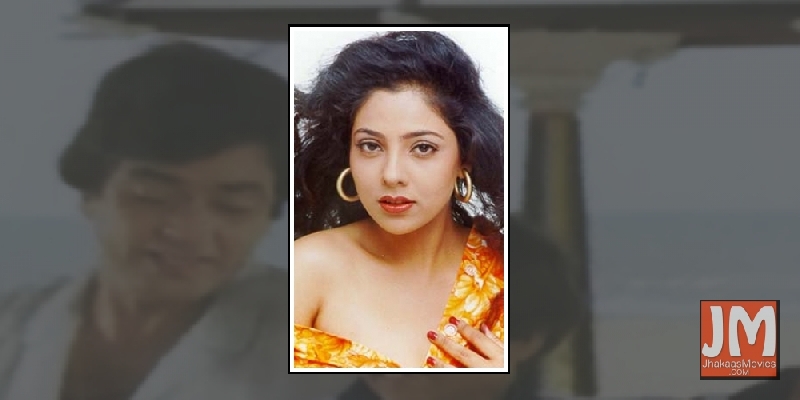