Unconventional On Screen Bollywood Couples Whose Chemistry Was Loved By Audiences

Did you Know?   Unconventional On Screen Bollywood Couples Whose Chemistry Was Loved By Audiences

Unconventional On Screen Bollywood Couples Whose Chemistry Was Loved By Audiences

Bollywood has given us some of the best romantic pairs, but every now and then we see on-screen couples who are odd enough to pique our interest. Few of the couples who caught the attention of the viewers, thanks to their chemistry.
Nov 22, 2018, 2:14 pm ISTDid you Know?JhakaasMovies Staff

In the last few years, Bollywood saw some very interesting and unusual onscreen pairings. Filmmakers across the board decided to break the norm of tried and tested faces to some unusual pairs and their efforts deemed successful. New age filmmakers are exploring the idea of casting based on appeal and relatability than just star factors. Here are a few onscreen couples that took us by surprise with their pairing but we love. 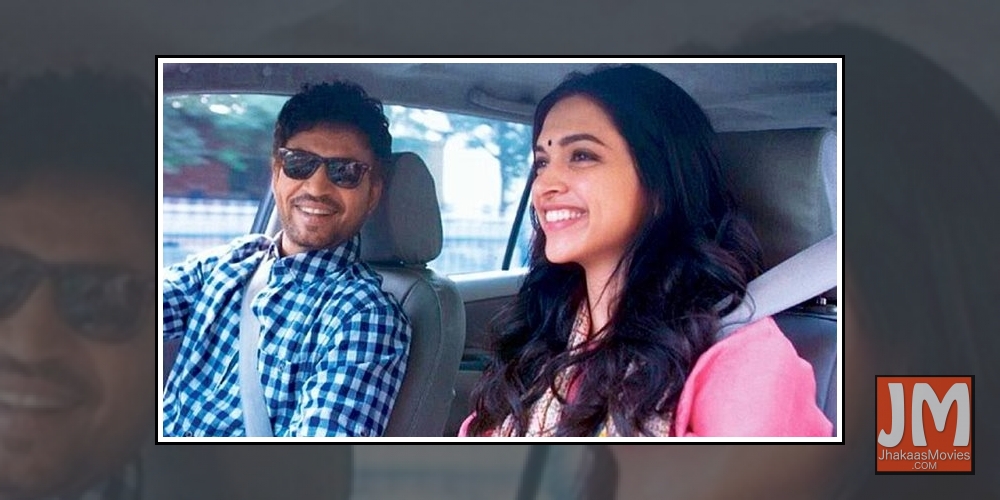 #Sumeet Vyas and Kareena Kapoor Khan (Veerey Di Weeding): The most unusual Jodi of the year 2018 was for the recently released film Veere Di Wedding where actor Sumeet Vyas was paired opposite the gorgeous Kareena Kapoor Khan. Sumeet played Kareena's fiancé in the film and they both looked refreshing as a couple. Sumeet as a boyfriend to Kareena in the film was well received by the audience. 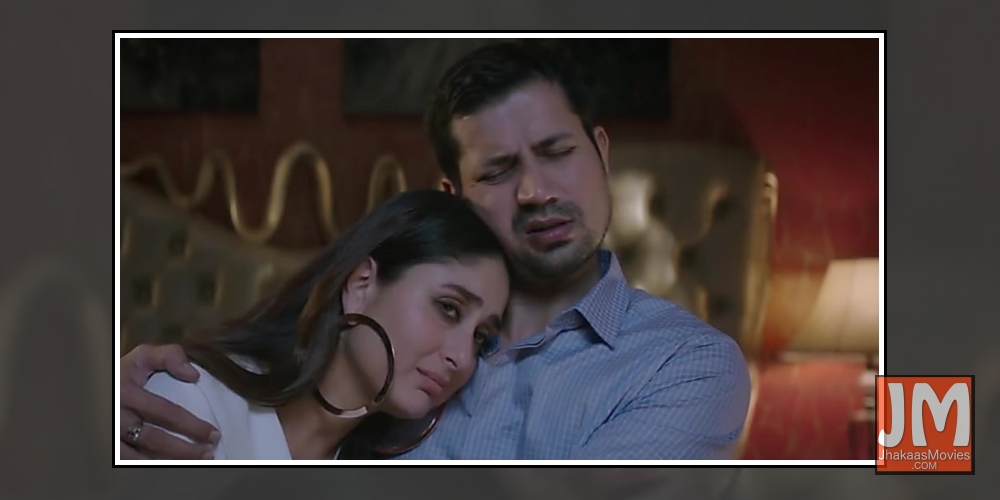 #Akshay Kumar and Radhika Apte (Toilet Ek Prem Katha): The Khiladi Kumar has been in the industry firmly past 3 decades and has been paired opposite several top actresses of their time. His recent biopic film based on a social cause Padman surprised the audience him being paired with the talented Radhika Apte. The film did well raking in the moolah for the filmmakers and their onscreen pair passed all the green signals by the audience.

#Vicky Kaushal and Alia Bhatt (Raazi): The young actors Vicky Kaushal and Alia Bhatt brought freshness with their unusual pairing onscreen with their latest film Raazi. The duo looked promising and complimented each other throughout the film in all the scenes. Vicky has been associated with indie genre films from the beginning and seeing him paired opposite Alia was an unexpected experiment by the filmmaker Meghna Gulzar which succeeded. 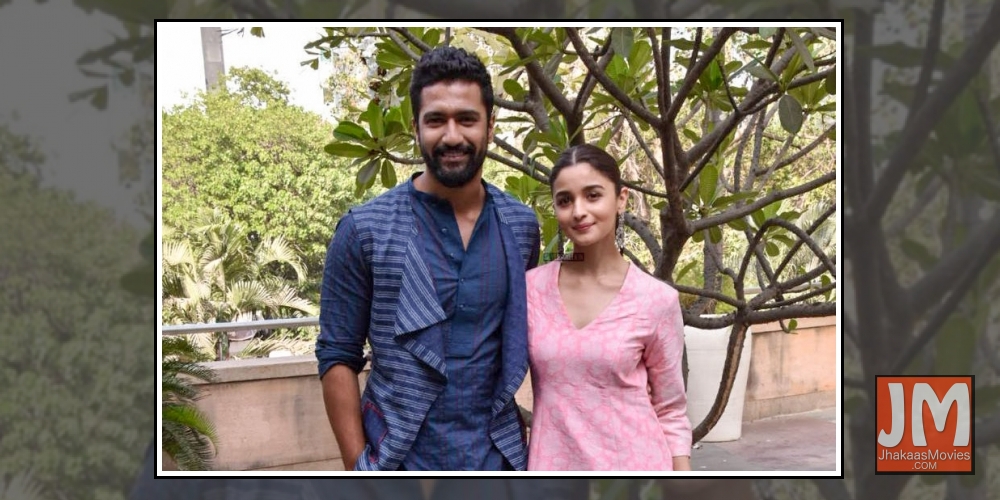 Vidya Balan and Manav Kaul (Tumhari Sulu): Another unusual pairing that brought freshness to the cinematic experience was the pairing of Vidya Balan and Manav Kaul in the film Tumhari Sulu. Though the entire film belonged to Vidya in the titular role, it was Manav who complimented Vidya, by playing her husband in the film. They both looked real in the film and performed well in every scene without ever making it obvious to the audience that they weren’t a likely match. 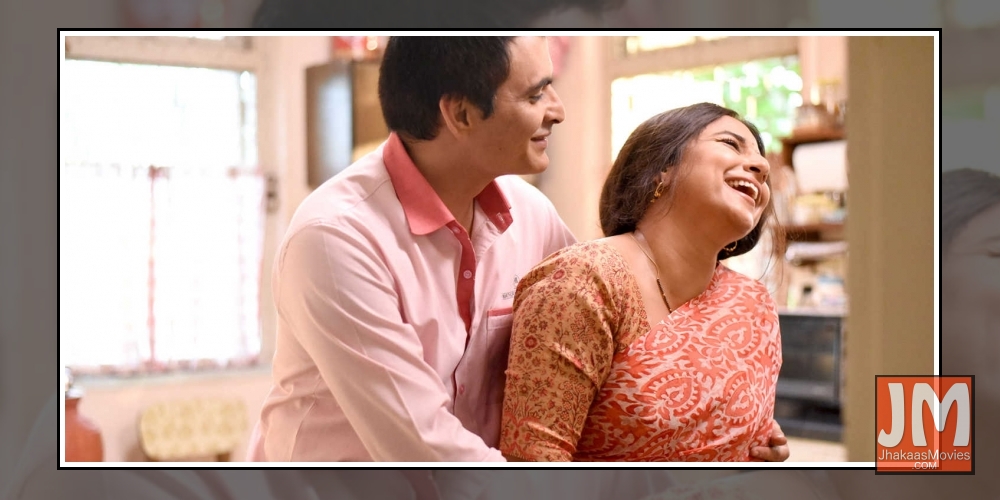 #Ranbir Kapoor & Aishwarya Rai Bachchan (Ae Dil Hai Mushkil): This was as unconventional a pairing as there can be, and yet it would not be a stretch to say the two literally sizzled on screen and looked completely comfortable with each other. 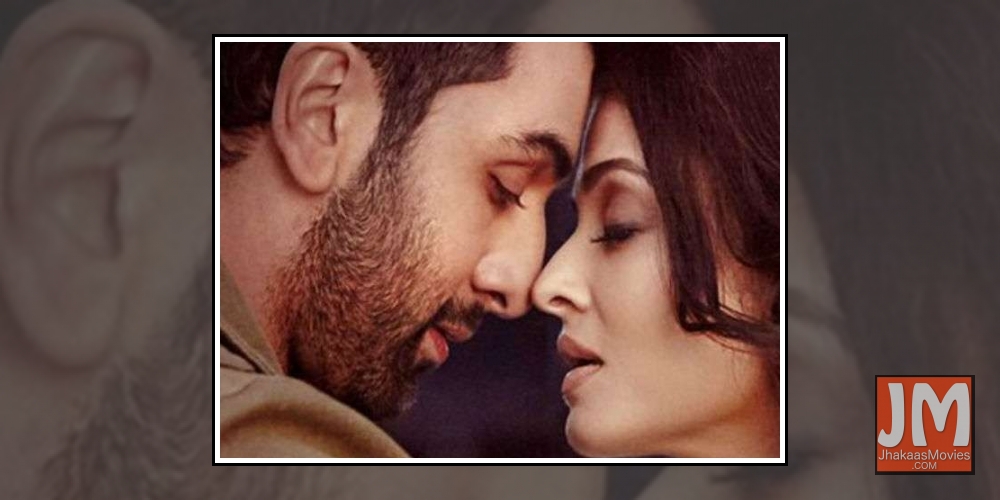