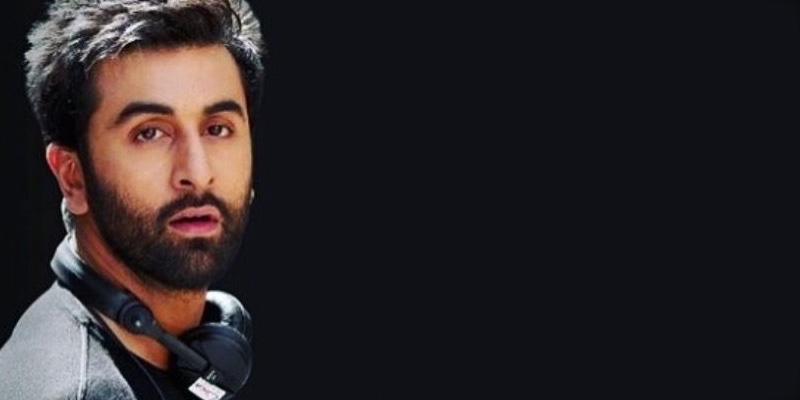 Born on September 28, 1982 in Mumbai, India, Ranbir Kapoor is a Bollywood actor. His parents (Rishi Kapoor and Neetu Singh) were Bollywood superstars of their time. His cousin sisters are also Bollywood stars.

Ranbir Kapoor made his Bollywood debut in Sanjay Leela Bhansali's Saawariya. The movie bombed at the box-office and so did the career of his co-star Sonam Kapoor, however Ranbir Kapoor's career and popularity soared after Saawariya. Ranbir Kapoor has received 5 Filmfare Awards as of 2017.