Priyanka Chopra turns 36 today. Bollywood celebs took to Twitter to wish Piggy Chops for her birthday. Priyanka Chopra, who started her career with The Hero: Love Story of a Spy, has taken American television and cinema by storm with her show Quantico and Baywatch film.
Jul 18, 2018, 9:27 am ISTNewsJhakaasMovies Staff

Priyanka Chopra celebrates her 36th birthday today on July 18, 2018, and the actress is all set to throw a bash in New York to her colleagues and friends in Hollywood. Also, this would be the first time Nick Jonas would be spending time with Priyanka Chopra on her birthday and we're sure that the couple will party hard and make it a day to remember. Also, PeeCee has come a long way in her career and achieved so many things that other stars could not even come close. From winning the Miss World title to bagging the American TV series Quantico and debuting in Hollywood, she's been there and done that. 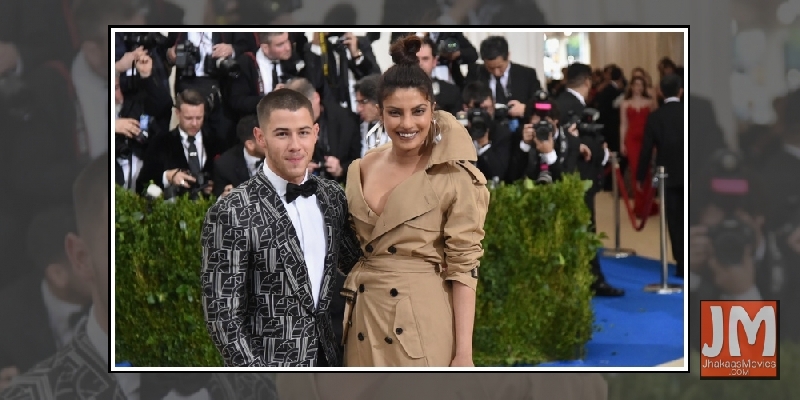 Besides being an actress, humanitarian and a 'global citizen', there's no denying the fact that Priyanka Chopra is also a fashion icon. Right from her appearances in Bollywood films, fashion selections in routine life, public outings, interviews to events, the diva has always attempted to set trends and inspire millions across the globe.And with time as Priyanka moved from first being crowned Miss World in 1998, then to a Hindi Film industry star and moved on to pursue a career in singing and now a cross-over actor, her fashion sense also evolved gradually.

Actress Priyanka Chopra is a true fashion chameleon. And we say so because there's no look that the diva can't pull off. From her red carpet looks, street style to her outfit choices at the royal wedding of Prince Harry and Meghan Markle earlier this year, the diva has managed to slay it every time she stepped out in public. 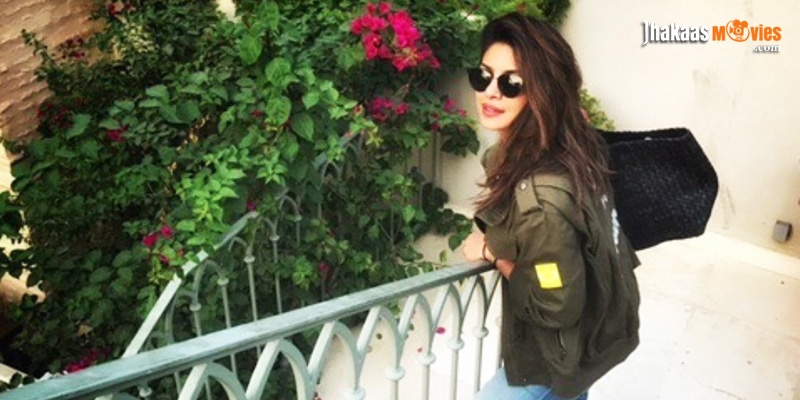 Priyanka's style, sartorial selections combined with the actress's infectious and charming persona is what makes her style game strong. And PeeCee, whose fashion sense has evolved greatly over the years, has made sure to highlight her strengths by carefully selecting each garment for herself.