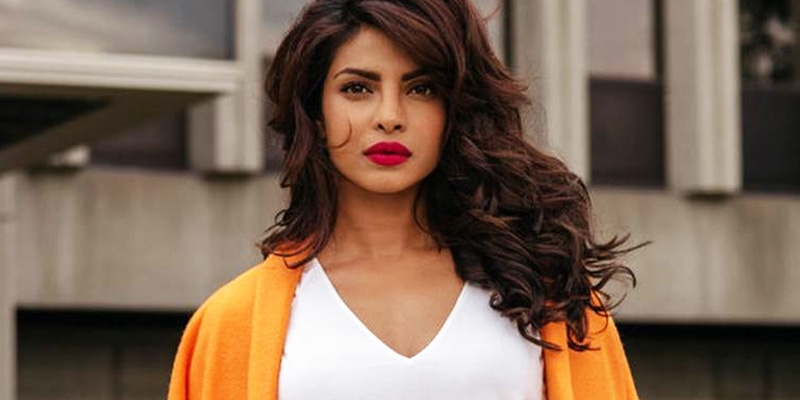 Priyanka Chopra is an Indian actress, singer & producer who works in Bollywood and Hollywood movies.  She won the Miss World 2000 pageant in London. She was born on 18 July 1982 in Jamshedpur, India. She got international acclaim due to her Quantico TV Series which ran successfully in USA.