Movie's performance at the box office is the most important criteria in deciding a movie’s success. While a few manage to impress the audiences through performances or story par excellence, it is the box office numbers that ultimately stand out. Here we have the box office collection of the highest 10 grossing Bollywood movies.

Check out the Top 10 Highest Grossers of this year:

#1. Sanju (342.53 cr): Sanjay Dutt, a legacy in the film industry, struggles to balance success with addiction and his own personal demons. anju has been dominating the box office ever since its release. The film is also giving the makers of recently released films a run for their money. Backed by a splendid cast starring Ranbir Kapoor, Sonam Kapoor, Dia Mirza & Paresh Rawal. Sanju has received positive reviews from both the audience and the critics. Movie got released on 29 Jun 2018 and ran in theatres for 17 weeks. The film has earned Rs 342.53 crore. 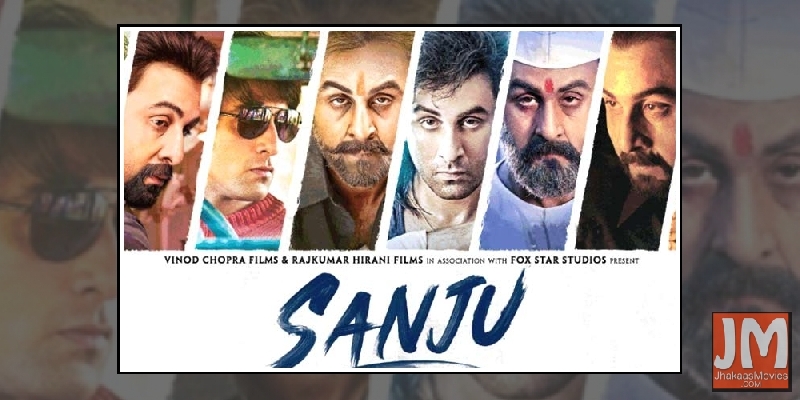 #2. Padmaavat (302.15 cr): This epic drama, set in medieval India, tells the story of Queen Padmavati, who is known for her beauty and sense of justice. Starring Ranveer Singh, Deepika Padukone and Shahid Kapoor in lead roles, Padmaavat had seen agitation and protests much before its release and also after the film hit the silver screen. But, despite all the hurdles, the film has proved all its detractors wrong, and has finally reached Rs 302.15 crore. 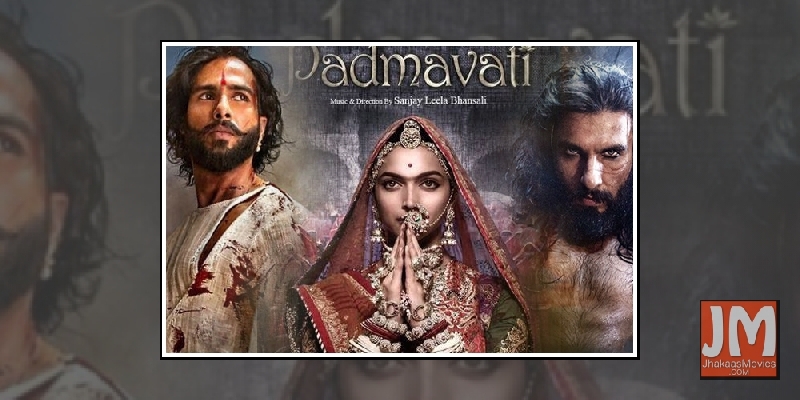 #3. Race 3 (166.40 cr): On its opening day itself, Race 3, also starring Anil Kapoor, Bobby Deol, Jacqueline Fernandez, Daisy Shah, Saqib Saleem and Freddy Daruwala, had begun breaking records. It became the highest opening Bollywood film of the year with Rs 29.17 crore earnings. The film also crossed the Rs 250 crore mark worldwide within a week. The total earning of the film after completing 19 weeks run at the B.O is Rs 166.40 crore. 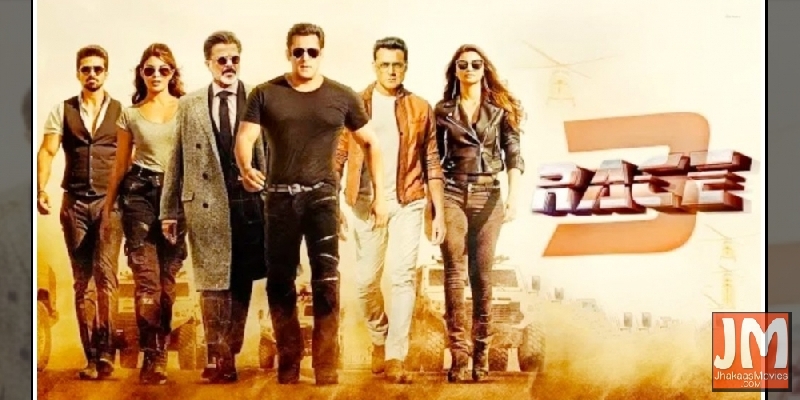 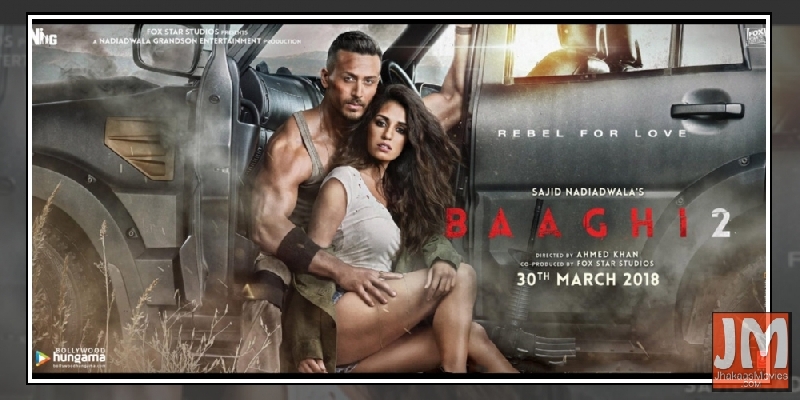 #5. Stree (129.80): A vengeful female spirit, Stree, haunts the streets of Chanderi during the days of the puja, preying on men. To ward her off, the words "O stree, kal aana" are painted outside each house. The critics as well as the audience were bowled over by the outstanding performances and delightful blend of horror and satire in Stree, and the positive reviews and word-of-mouth have played an integral role in boosting the collection of the film.Debutant director Amar Kaushik's horror-comedy Stree starring Rajkumar Rao and Shraddha Kapoor had a remarkable run of 8weeks at the B.O with collections of Rs 129.80 crore. 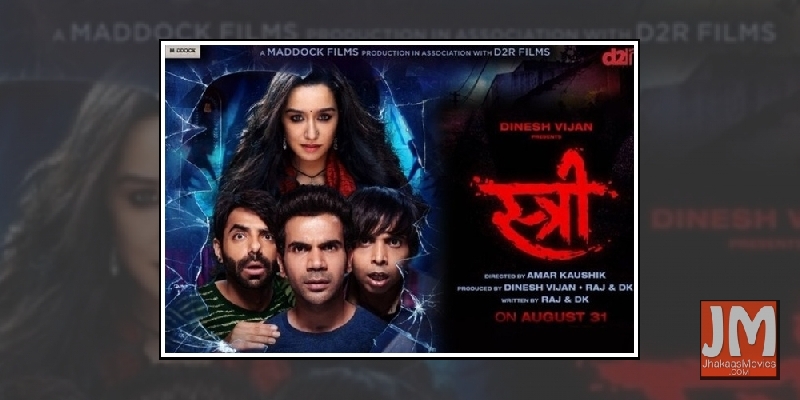 #6. Raazi (123.84): An adaptation of Harinder Sikka’s novel Calling Sehmat, the film also starred Vicky Kaushal, Soni Razdan, Jaideep Ahlawat, Rajit Kapur and Shishir Sharma. It was appreciated by critics for not showing Pakistan in a bad light despite it being a story set during the period of India-Pakistan war of 1971.Raazi which had a slow start (Rs 7.53 crore on opening day) at the box office defied all expectations. A positive word of mouth helped the film grow and become one of the top earners of 2018. Raazi had a run of 24 weeks at the B.O with collections of Rs 123.84 crore. 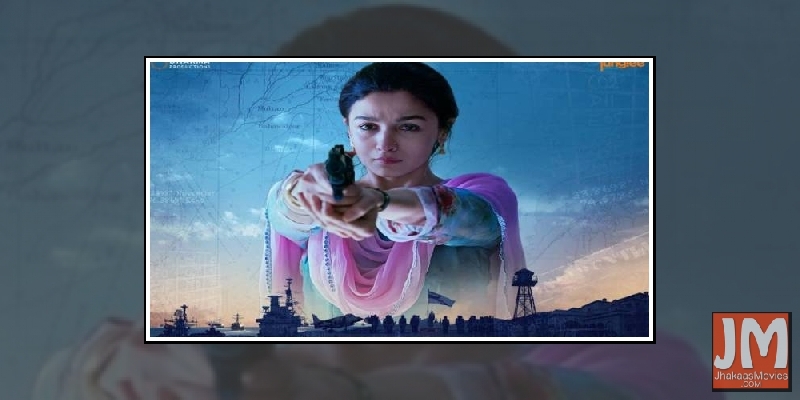 #7. Sonu Ke Titu Ki Sweety (108.95): Sonu (Kartik Aaryan), loquacious and clever, and Titu, (Sunny Singh) sweet and straightforward one, have been friends since nursery. The two are members of Delhi's well-heeled community, living off the money their ancestors accumulated and continue to. Directed by Luv Ranjan, the film was also the third highest weekend opener for the year 2018 with Rs 26.57 crore earning and ranks seventh in the highest earning film of the year. Starring Sunny Singh, Nushrat Bharucha and Kartik Aaryan, Sonu Ke Titu Ki Sweety . Sonu Ke Titu Ki Sweety, released on February 23, is a joint production venture between Luv Films and T-Series Films. Movie has gone ahead to complete Rs 108.95 crore over 35 weeks of run at the B.O. 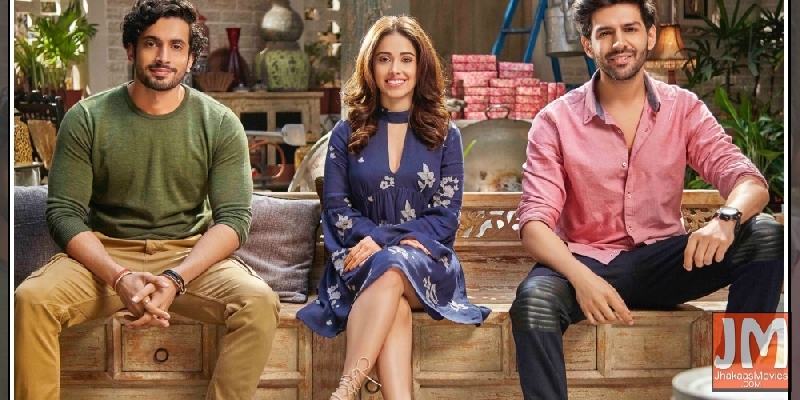 #8. Gold (104.72 ): A historical sports drama inspired by India's first Olympic gold medal, Gold traces the "golden era" of Indian hockey through the journey of Tapan Das, a young assistant manager in 1936, who dreams of playing for an independent nation. The film also features Amit Sadh, Kunal Kapoor, Sunny Kaushal, Vineet Kumar Singh and Mouni Roy. Gold, also recorded the fifth highest first-week number of 2018, towering over John Abraham’s Satyameva Jayate, which also released on August 15, this year. Gold had a run of 10 weeks at the B.O with collections of Rs 104.72 crore. 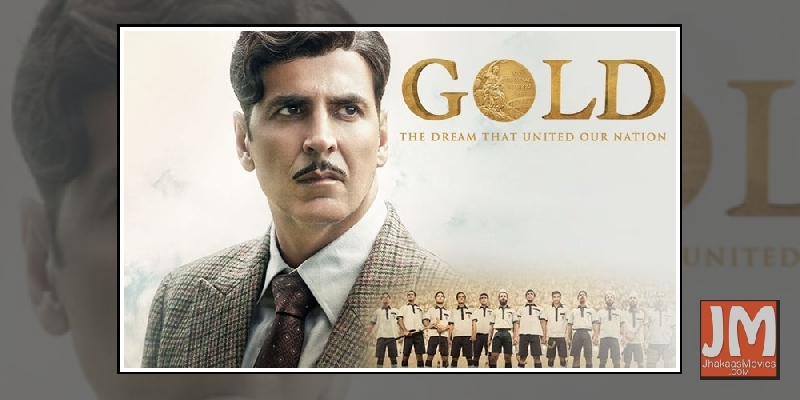 #9. Raid (103.07 ): Raid unfolds over a few days in 1981 in Uttar Pradesh, pits an honest Indian Revenue Services officer, Amay Patnaik (Ajay Devgn), against a grassroots political operator whom everyone calls Tauji (Saurabh Shukla). Operating on a tip, Patnaik, who’s been transferred 49 times in the past for his unbending honesty, launches an early morning raid on Tauji’s house, where 420 crore rupees are allegedly stashed. Raid had a solo release at the theatres on March 16 with a decent opening of Rs 10.04 crore. With a good word-of-mouth promotion, the film saw a collection of Rs 103.07 crore in 32 weeks at the box office. 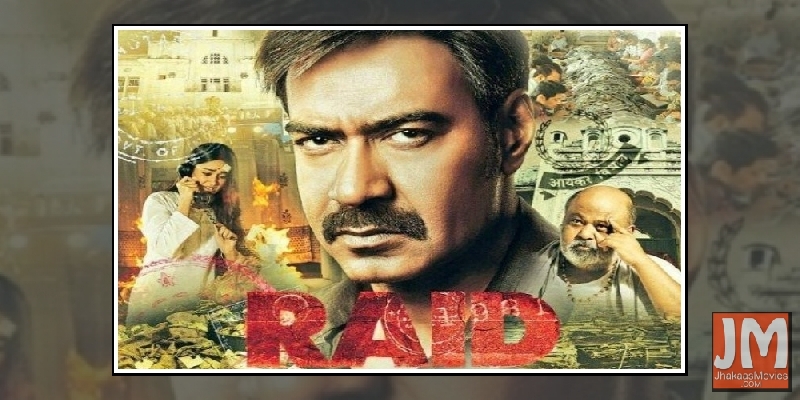 #10. Pad Man (81.82): Akshay Kumar’s much-publicised film, PadMan was the second big release of the year and it went on to collect Rs 81 crore at the box office. Starring Sonam Kapoor and Radhika Apte in lead roles, the film was directed by R Balki and was based on the real life story of Arunachalam Muruganantham and his vision for low-cost sanitary napkin. Pad Man had a run of 37 weeks at the B.O with collections of Rs 81.82 crore. 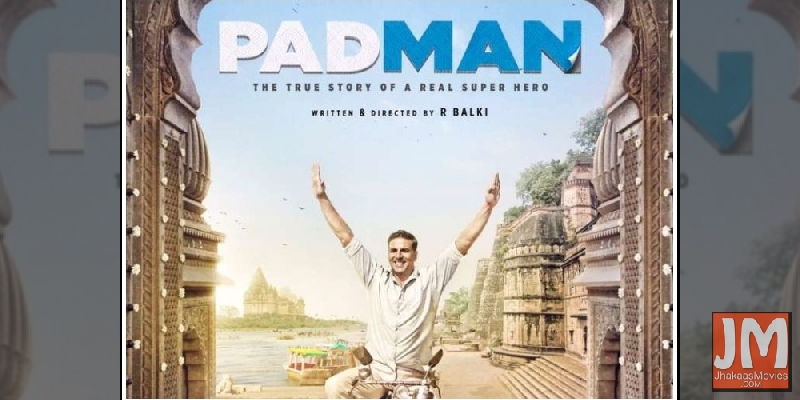