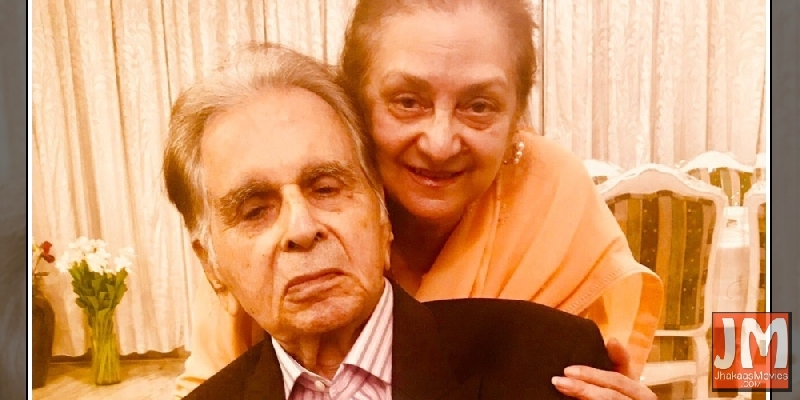 In 1940, Dilip Kumar while still in his teens and after an altercation with his father, left home for Pune. With the help of a Parsi cafe owner and an elderly Anglo-Indian couple, Kumar met a canteen contractor. Without letting on his family antecedents, he got the job on the merit of his knowledge of good written and spoken English. He managed to set up a sandwich stall at the army club and when the contract ended, he headed home to Mumbai having saved Rs. 5000.

Dilip Kumar's first film was Jwar Bhata in 1944, which went unnoticed. After a few more unsuccessful films, it was Jugnu (1947), in which he starred alongside Noor Jehan, that became his first major hit at the box office. His next major hits were the 1948 films Shaheed and Mela. He got his breakthrough role in 1949 with Mehboob Khan's Andaz, in which he starred alongside Raj Kapoor and Nargis. Shabnam also released that year was another box office hit.

Dilip Kumar had fallen in love with Madhubala during the shooting of Tarana.They remained in a relationship for 7 years until the Naya Daur court case happened in which Dilip Kumar stood by the Chopras had gave evidence against Madhubala and her father; and thus ended his relationship with Madhubala. Dilip Kumar married actress Saira Banu in 1966, who was 22 years younger to him.