Did you Know?   Bollywood Celebrities Who Own Extravagant Private Jets

We are talking about your favorite Bollywood stars that own and travel in their lavish private jets. These Bollywood Celebrities and their Luxurious private Jets will make you feel jealous about them. Let's take a look!
Jul 18, 2018, 3:22 pm ISTDid you Know?JhakaasMovies Staff

Celebrities in their Private Jets

“The goal is not to get rich. The goal is to live rich,” said Darren Hardy and these celebs seemed to believe in that too! Owning a private jet is a sure mark of success, a luxurious lifestyle and of course, being bathed in riches. We all want that too, right? Celebrities travel abroad for their movie projects and then do you think they’ll waste their time in standing in the queues at the airport when they can be the owner of their own ‘Luxurious’ private jets.

Akshay gives 4-5 hits in a year, he keeps a deadline of 50 days for a single film. The Khiladi Actor, Akshay Kumar who is famous to be punctual on the sets and quite dedicated towards his work also owns a private jet. He prefers to travel in this only just to reach on time for the interstate journey as it saves his time. 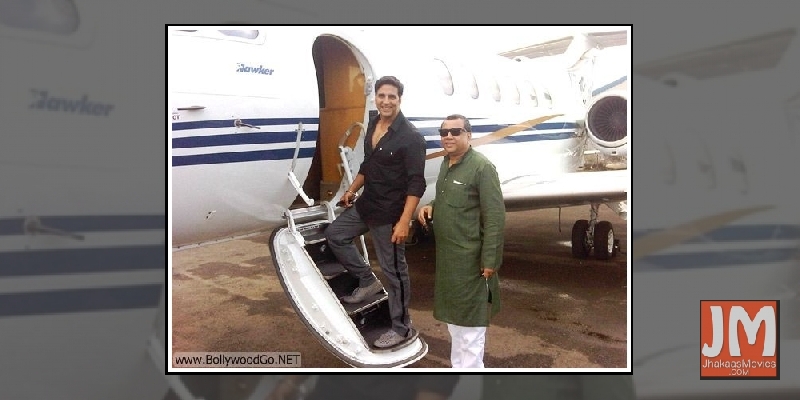 Amitabh Bachchan, the legendary star that our Bollywood is well known not only for his versatility but also for his humbleness and punctuality. Big B charge around Rs. 15-20 crores for per movie project and have given many hits in his career. Owning his own lavish private jet is no big deal for him. Big B’s Private Jet cost approx. 260 crores. 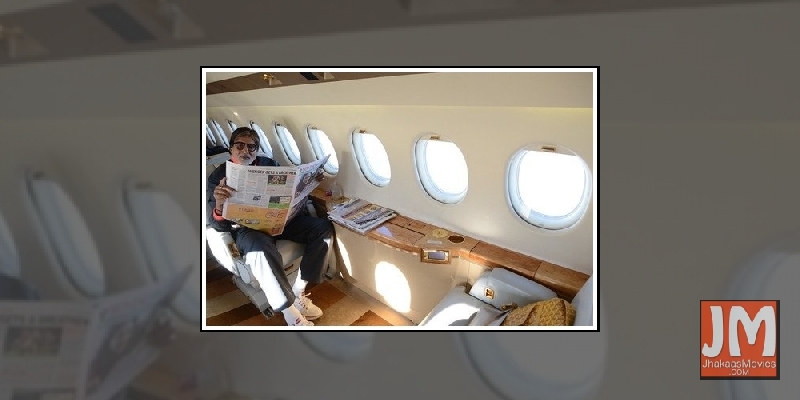 King Khan is known as the king of Romance, he is most loved Bollywood stars in the world. SRK charges Rs. 20-25 crores for the single flick and almost five crores for an advertisement project. Other than These SRK has his own hotels in the foreign country and he owns a private jet for a whopping 350 crores. 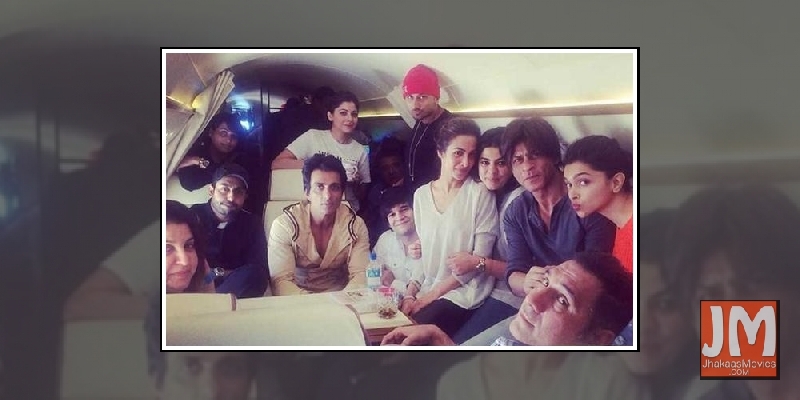 Salman Khan is the highest paid actor of the Bollywood. Dabangg Khan charges approx. Rs. 40-45 crores for a single project and Rs. 5-9 crores for an advertisement project. Though Salman lives in his flat in Galaxy apartment he owns his own luxurious private jet. 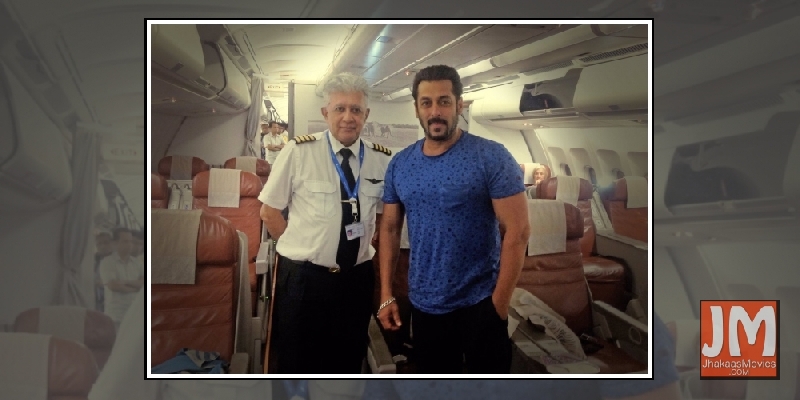 This time you will definitely get amazed by knowing that the actor and film director/producer Ajay Devgn is the first one in Bollywood to own a six-seater private jet. This award-winning actor has earned some remarkable amount and hence quite accomplished enough to own a private jet in his name. 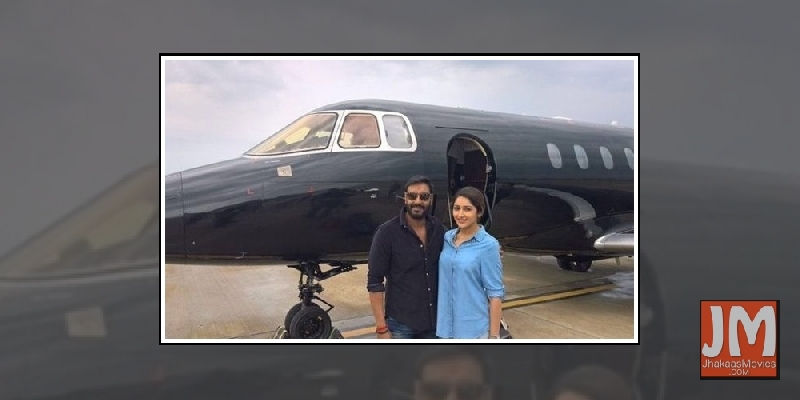 Raj Kundra and Shilpa Shetty lead an extravagant life, and thanks to their flourished life, they have their own private jet. Love, money and peace, this couple has everything. Hence, they also have that lavish time to travel in their private jet. They often fly off to different places on their private jet. 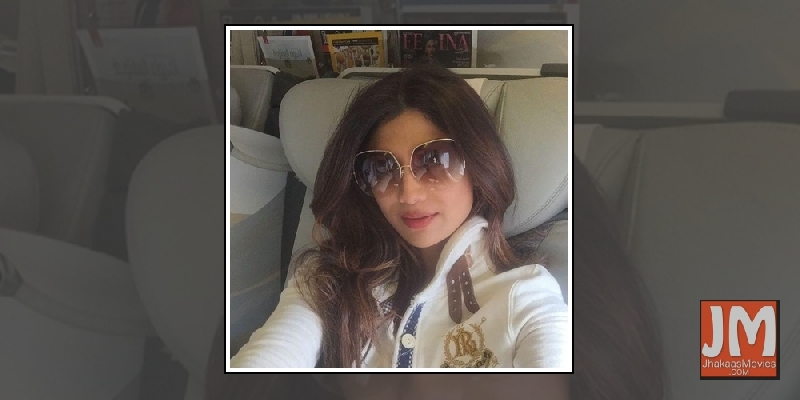 Priyanka Chopra, the international star is quite busy these days with her new singing and movie projects in Bollywood as well as Hollywood. She has to travel on a regular basis from a western continent to eastern continent due to her real-time work commitments. Hence, to make this traveling convenient and to save time, she has owned a private jet where she completes her sleep too. 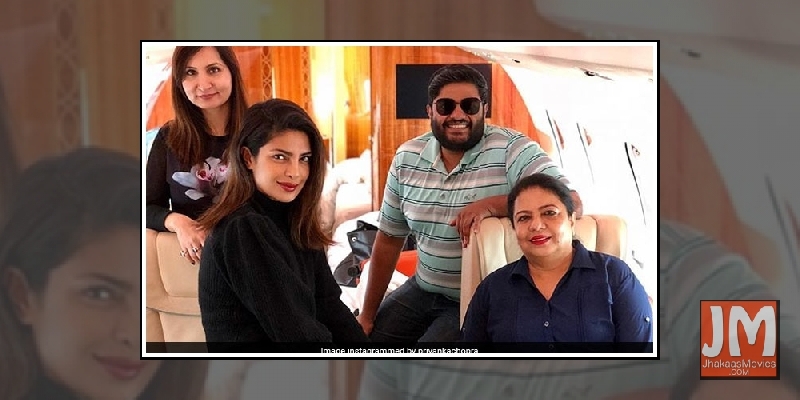 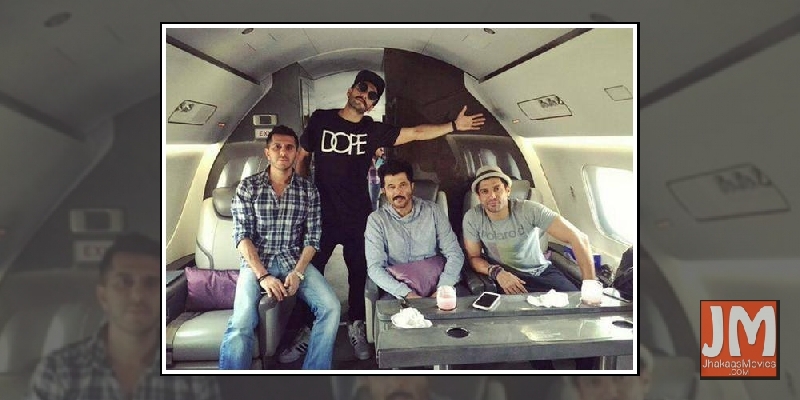