Most Expensive Gifts Given By Bollywood Celebrities

Ticker
Did you Know?   Most Expensive Gifts Given By Bollywood Celebrities

Most Expensive Gifts Given By Bollywood Celebrities

Bollywood stars are known for their generosity and a big heart. They leave no opportunity to show love to their dear ones. And how do they express their love? By gifting their beloved with luxurious and expensive gifts.
Aug 13, 2018, 5:06 pm ISTDid you Know?JhakaasMovies Staff

There's no doubt that their world is glamorous, flamboyant and aspirational for all. Their lifestyles can hardly be matched, especially when it comes to exchanging gifts. Here are some celebrities who don't believe in splurging all their money on themselves, they take an extra step and don't hesitate to 'literally' shower loved ones with expensive gifts. Take a look.

Karan Johar to Sonam Kapoor: K Jo, evidently, was very excited for Sonam's wedding. The director gifted a big hamper consisting of lots of stuff. The hamper had Amrapali jhumkas, a pair of silver kadas and uncut diamond chandelier earrings. Both the jhumkas and the kadas are silver coordinated sets. Apart from this jewellery, Karan also gifted a Kanjeevaram saaree to the bride. That's not all! He custom ordered a thali full of motichur laddooos that were flown from Nathus in Delhi. 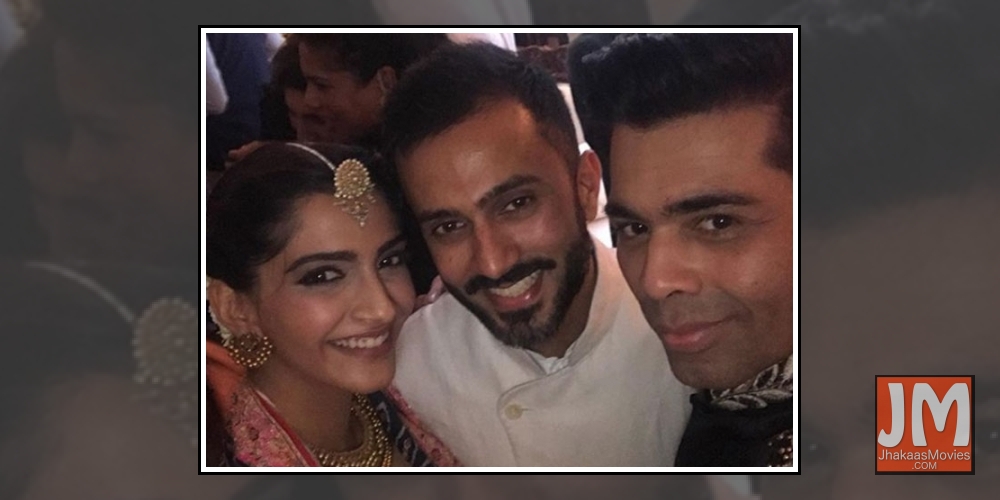 Raj Kundra to Shilpa Shetty: An apartment in Burj Khalifa, Dubai and a mansion in England - The duo keeps setting couple goals via social media. Now, what can be more special than gifting a home in the world's tallest building - Burj Khalifa! Raj Kundra presented this 19th-floor apartment to his better half. As if this was not enough, Kundra also gifted his love, a sprawling mansion in England. Shilpa is also a proud possessor of a 20-carat heart-shaped white diamond ring, gifted by her husband 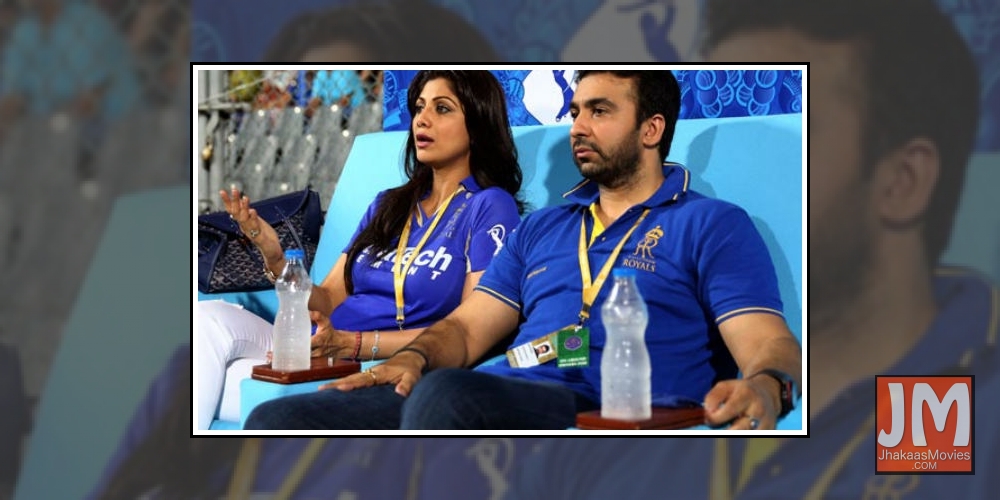 SRK to Farah Khan, Abhishek Bachchan, Arjun Rampal and others: He is not regarded as the King just because of his acting skills. He wins over people's hearts. SRK gifted BMW sedans worth Rs 1 crore each to five of his co-actors from the film Ra.One. The names included Arjun Rampal, Rajinikanth, and Anubhav Sinha. Also, he gifted Abhishek Bachchan a Harley Davidson bike and presented a Mercedez Benz E Class and a Hyundai SUV to Farah Khan, his director for Om Shanti Om and Main Hoon Na. 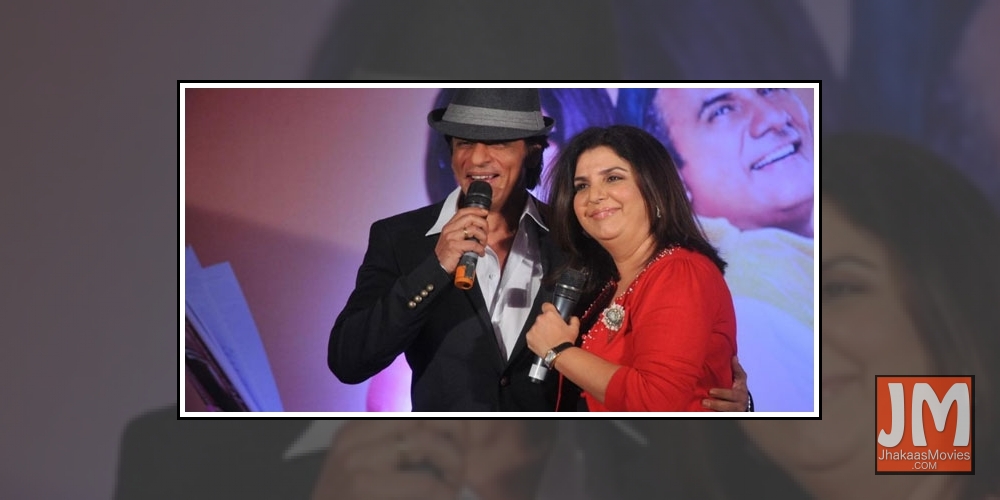 (Also Read): When Amitabh Bachchan Was Involved In Controversies 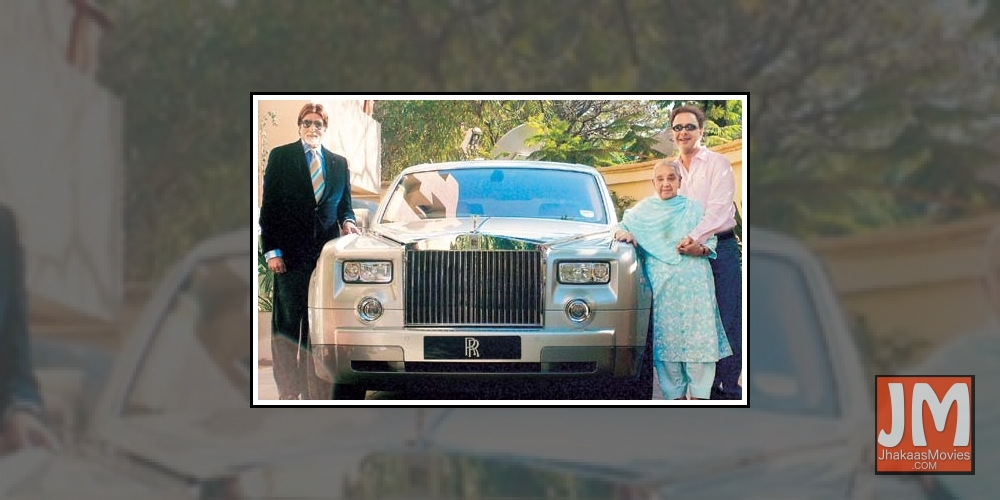 Katrina Kaif and Karan Johar: A scintillating Ferrari - Rumour has it, that Katrina Kaif didn't charge anything to be featured in the dance number Chikni Chameli in Karan's production "Agneepath". However, Johar returned the favour by gifting her a Rs 2.5 crores worth gleaming red Ferrari. 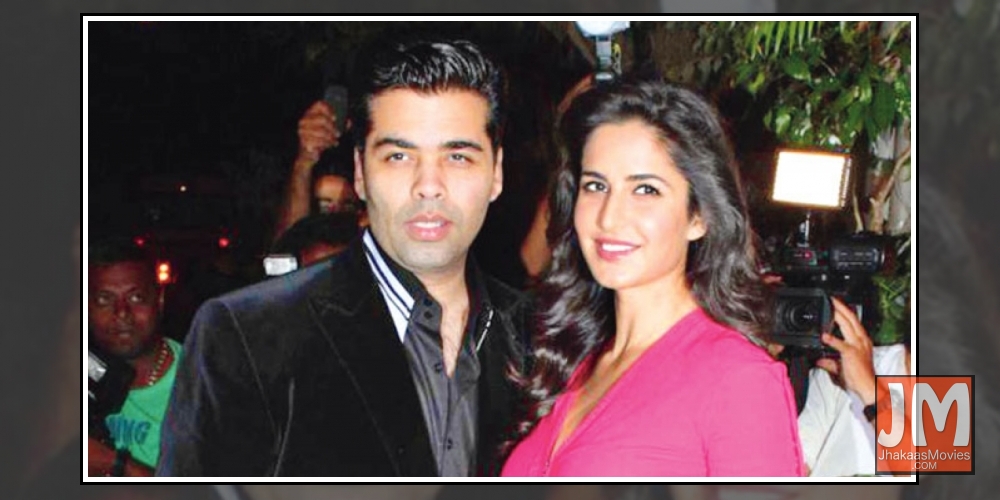